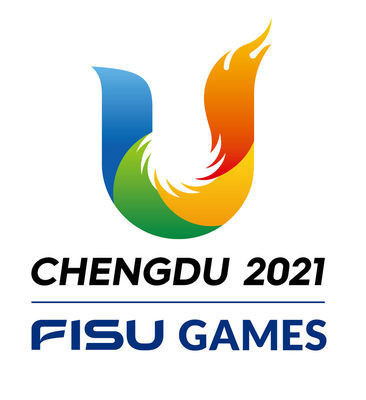 The International University Sports Federation (FISU) and the Executive Committee of the Chengdu 2021 FISU World University Games have confirmed the dates of the next Head of Delegations (HoD) meeting.

The meeting, which will serve as a large-scale rehearsal before the official opening of the Games, will be held from February 21 to 25 in 2022.

The Games are due to be held from June 26 to July 7 next year after they were postponed because of the COVID-19 pandemic.

Chengdu 2021 had been scheduled to commence on August 18, before being postponed.

The HoD meeting was previously scheduled for April of this year, but also fell victim to the global health crisis.

It is a major test in advance of the Chengdu 2021 and will look at issues such as the registration process, accommodation, transportation and media operations.

The roof of the Dong'an Lake Sports Park Stadium is a wonder!?
The engineers accurately numbered 12540 pieces of colored glazed glass with 631 types of specifications, and put them on the roof in only 80 days.
That’s the CHINA SPEED!?

Chengdu 2021 will send invitations to the HoD meeting in August.

FISU has already changed the dates of the Games three times.

The postponement of the Tokyo 2020 Olympic and Paralympic Games forced another alteration, with the dates shifting to August 18 and 29.

The postponement to 2022 now means the Summer World University Games are due to take place in consecutive years for the first time, with Russian city Yekaterinburg due to host the 2023 event.