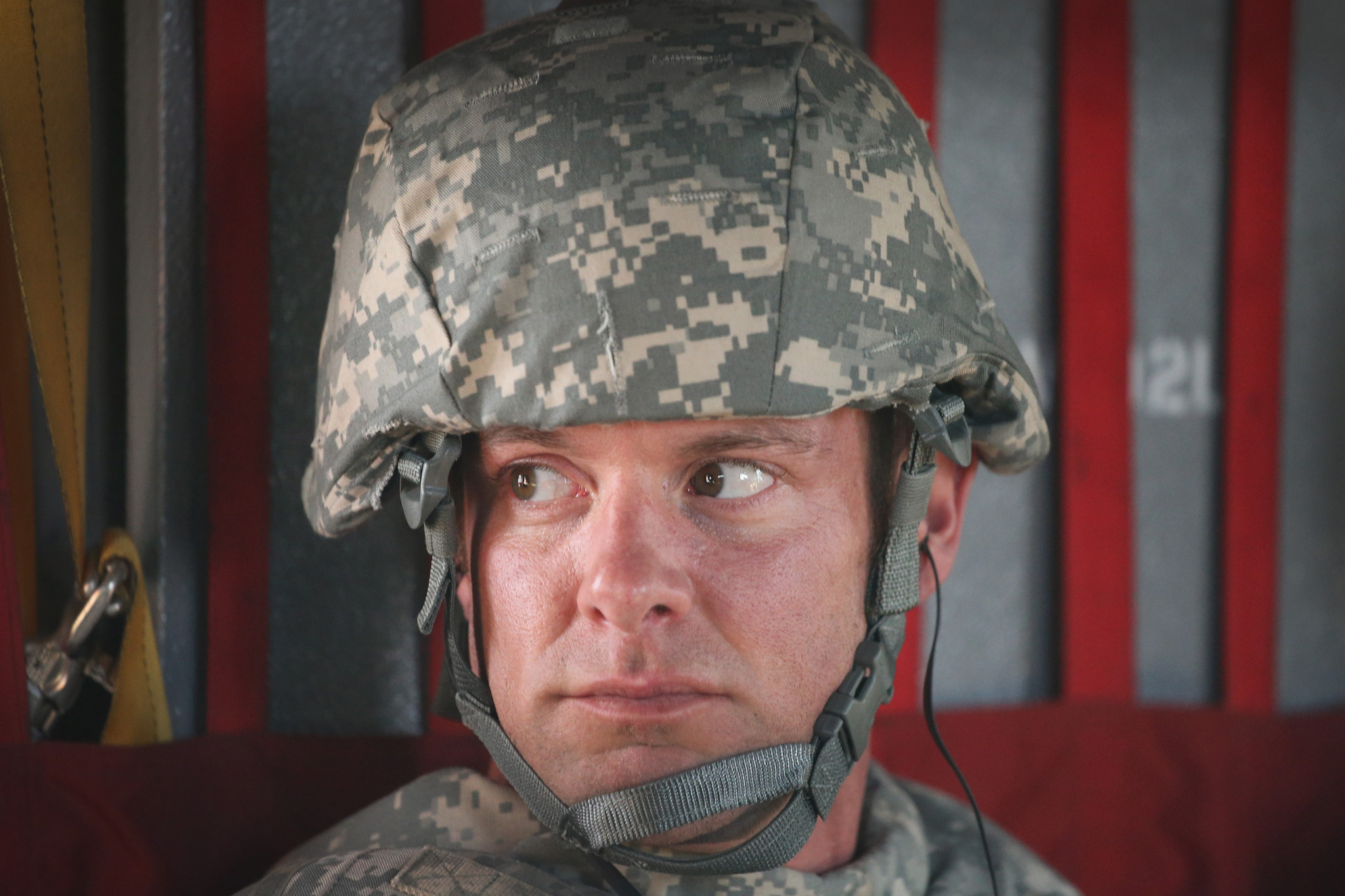 A former United States Army sergeant injured in Iraq has been named as the latest honorary co-chair of net year’s World Games in Birmingham in Alabama.

Drummond is a family-owned private company with global mining operations in coal and coal products, as well as oil, gas, and real estate ventures.

The World Games Disability and Inclusion Program aims to present an event that embraces inclusivity and accessibility for athletes and fans alike and establish a legacy of disability inclusion in multi-sports events.

The Birmingham-born Galloway, severely injured during an improvised explosive device attack in Yusafiah in Iraq in 2005, will serve as the initiative’s official spokesperson.

The attack led to Galloway losing his left arm above the elbow and his left leg above the knee.

After returning, Galloway participated in fitness competitions across the country, began a career as a motivational speaker and appeared on the cover of Men’s Health Magazine in 2014, earning the title of "The Ultimate Guy".

His "No Excuses Charitable Fund" raises money and awareness for organisations that support fitness, wellness and inspiring others to enlist healthy habits in their daily lives.

Galloway also appeared on multiple reality competition television shows, placing third on the 20th season of Dancing with the Stars.

"This event represents an incredible opportunity for Birmingham, but it’s much more than that.

"The commitment The World Games 2022 has made to disability inclusion is something to be extremely proud of.

"I’m excited to witness the athleticism and dedication of these athletes from around the world."

“Noah has one of the most incredible stories I’ve ever heard,” The World Games 2022 chief executive Nick Sellers said.

"His 'No Excuses' persona is truly inspiring and the resiliency he’s shown throughout his life represents the spirit of a champion.