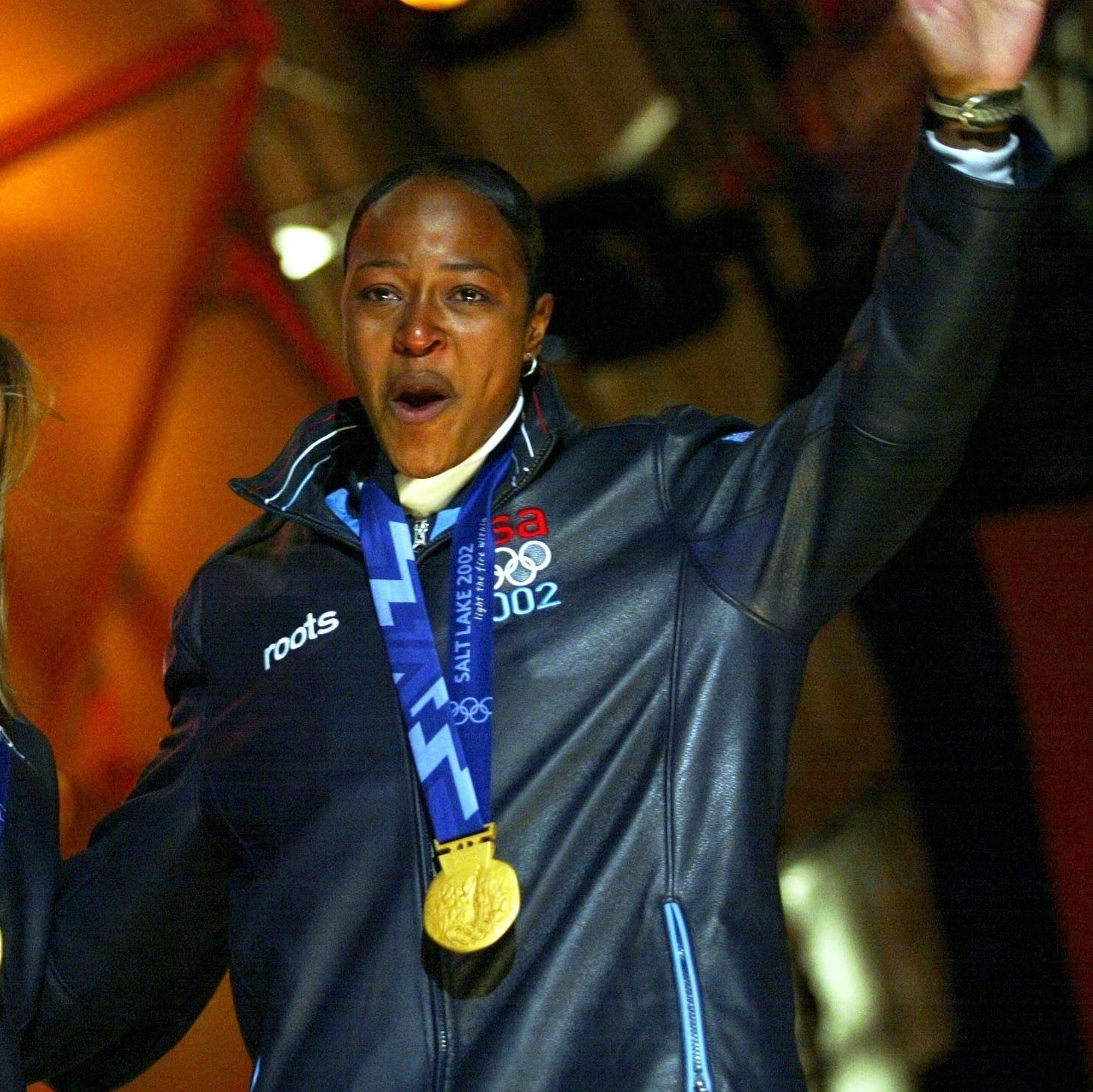 Olympic bobsleigh champion Vonetta Flowers has been announced as the third honorary co-chair of the Birmingham 2022 World Games.

Flowers, who was a track and field All-American while a student-athlete at the University of Alabama at Birmingham (UAB), joins basketball legend and fellow Olympic gold medallist Charles Barkley, plus country musician Randy Owen, as honorary co-chair.

"Birmingham is home to me, so being able to help bring an international competition like The World Games 2022 to my home community, a place I love and care for so much, was an opportunity I couldn’t pass up,” said Flowers, who also attended Birmingham's Jackson-Olin High School.

"I know what the thrill of winning gold is like, and I can’t wait to see that joy on the faces of those competitors that get to do the same right here in Birmingham."

Flowers went down in the history books as the first African-American to win a Winter Olympic gold medal.

An Alabama Sports Hall of Fame inductee, Flowers is now be expected to promote the next edition of the World Games and take part in the Opening and Closing Ceremonies.

Birmingham 2022 chief executive Nick Sellers said it was "a privilege" to have Flowers become an honorary co-chair, labelling her a "trailblazer", "inspiration" and "champion".

"It will be a once-in-a-lifetime moment," Sellers added of the Games.

"And Vonetta is a one-of-a-kind person.

"I can’t wait to see her join Randy Owen, Charles Barkley, and two other soon-to-be-announced global icons lead the delegation of 3,600 world-class athletes from around the world into Opening Ceremonies."