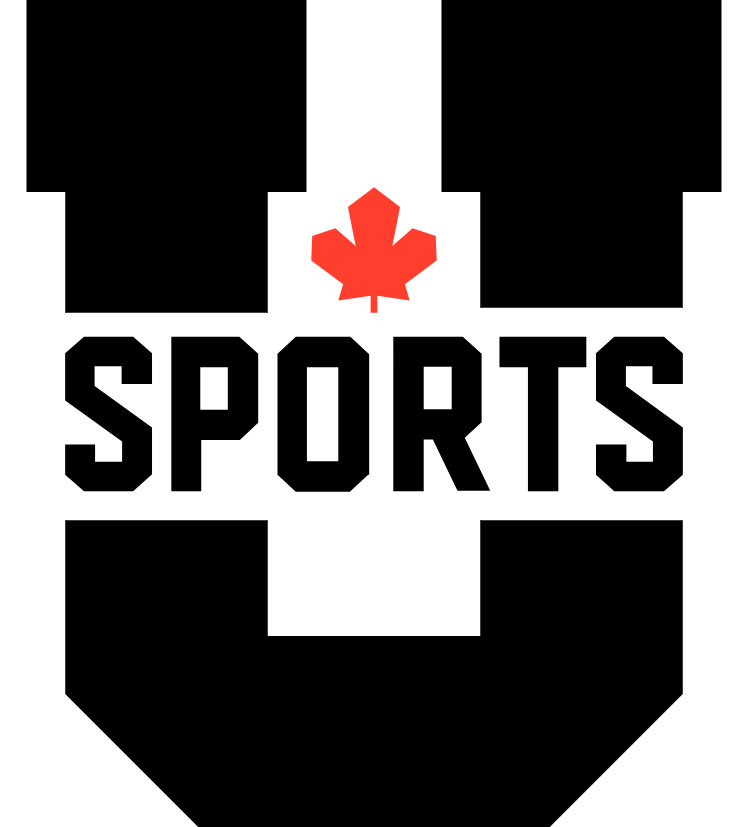 U SPORTS - the governing body for university sport in Canada - has announced four recipients of Honours Awards for 2021.

Pischke was men's volleyball coach of the year a record six times, and 42 of his players went on to represent Canada at various levels.

Bob Boucher has been recognised posthumously with the Austin-Matthews Award.

Boucher enjoyed a career of 37 years at the University of Windsor, before his retirement in 2011.

He led the university's athletic and recreation programmes and played a central role in developing several widely respected programmes.

In 2005, he chaired the Organising Committee of the Junior Pan-American Track and Field Championships.

Boucher passed away in November.

A former talented athlete with the Western Mustangs Canadian football team, he became known for his media work on theScore and Sportsnet.

He has used his platform to discuss social injustice and the experience of athletes from BIPOC (black, indigenous and other people of colour) communities.