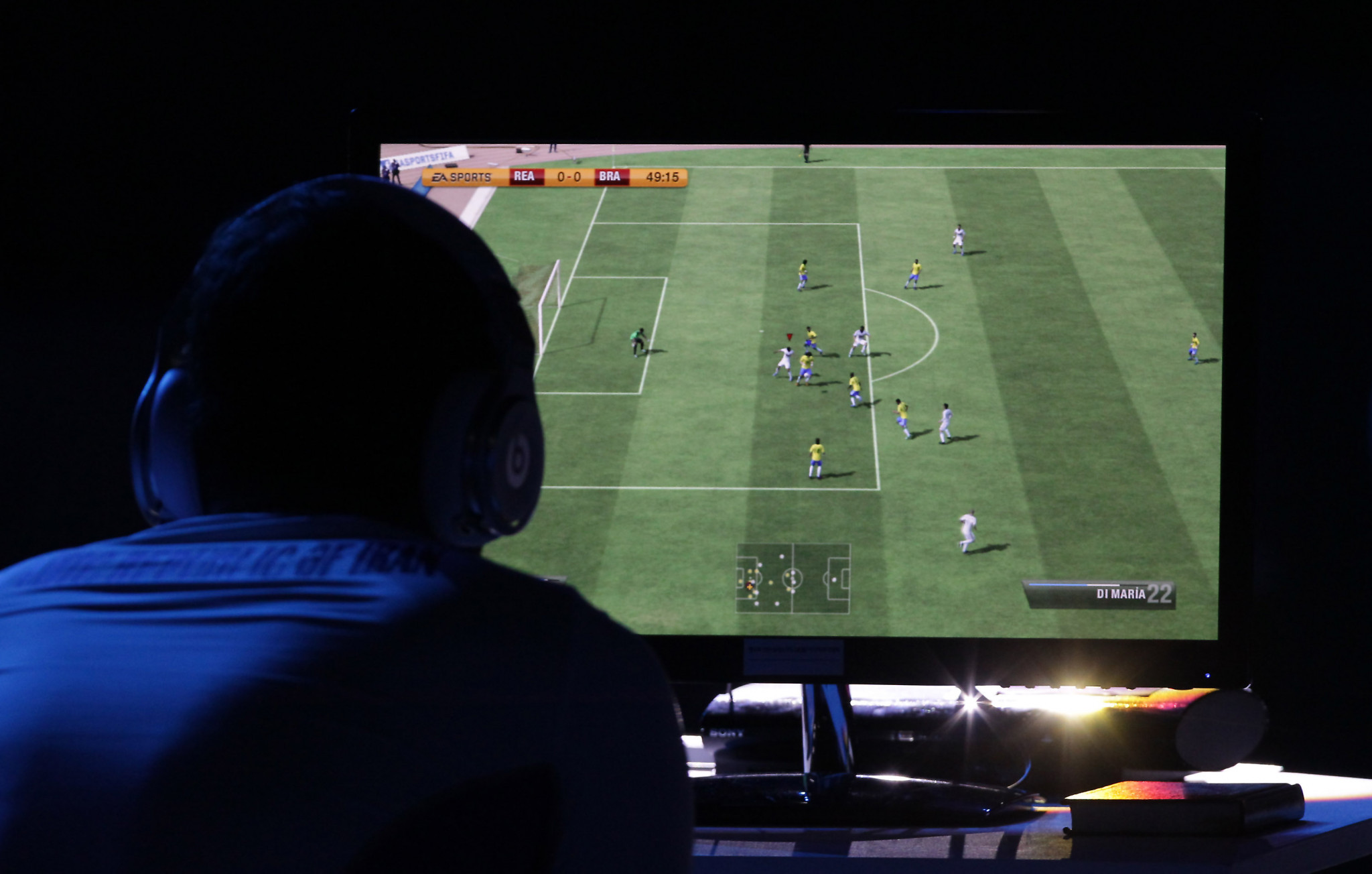 Competition will migrate to FIFA 21 this year but remain online and on the PlayStation 4 console.

Two players per gender can be entered by each of FISU America's member nations, there will be separate men's and women's brackets, and the field size is set to expand.

The group stage is timetabled to be played between June 6 and July 9, with knockout rounds following from July 12 to August 7.

FISU America intends for each bracket to have eight groups, each containing six student-athletes from six different countries.

The top two in each group will advance to the last 16.

Full details can be found here.

"We transformed a time of crisis into opportunity for the development of university sports," FISU America President Alim Maluf Neto declared at the time.