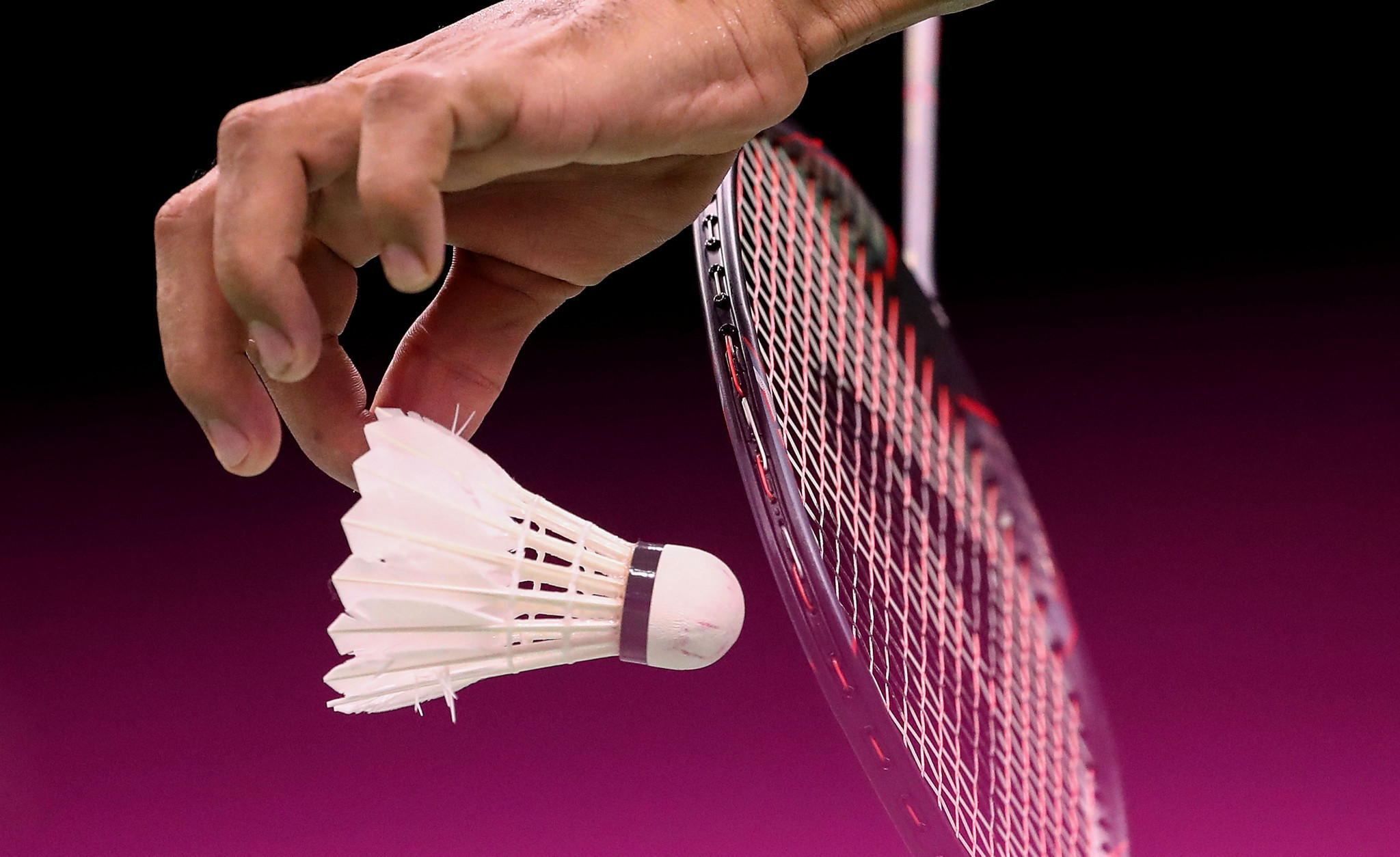 Thailand’s Mongkhon Bunsun produced one of the early shocks at the Spanish Para Badminton International - the final Tokyo 2020 Paralympics qualification event - in Cartagena.

There was another upset in the WH1 women’s singles as Israel’s third seed Nina Gorodetzky was beaten 21-8, 21-10 by Belgium’s Man-Kei To, who is unseeded.

A total of 157 players from 36 countries have arrived in the maritime enclave town for the competition at the Palacio de los Deportes de Cartagena.

Japan ?? and Korea ?? have sent large contingents to Cartagena for the the final qualifying event before the Tokyo 2020 Paralympic Games to get much-needed matchplay.#Paralympics #Tokyo2020 @Paralympics https://t.co/m9aE0FCez6

Meanwhile Britain’s top seed in the SL3 class Daniel Bethell, maintained his winning momentum with a 21-4, 21-8 win over Pedro Pablo de Vinatea of Peru in Group A.

Bethell’s compatriot Krysten Coombs, second seed in the men’s singles SH6 section was victorious in Group B as he defeated France’s Charles Noakes 21-9. 21-19.

Britain’s top seed in the men’s SH6 category, Jack Shephard, had a 21-18, 21-7 win over Miles Krajewski of the United States.

Another women’s top seed, Germany’s Valeska Knoblauch, was victorious in her WH1 Group A match against Austria’s Henriett Koosz 21-14, 21-10.

In the W2 category, women’s top seed Emine Seckin of Turkey had another win in Group A, this time 21-5, 21-3 against Russia’s Liliia Prokofeva.