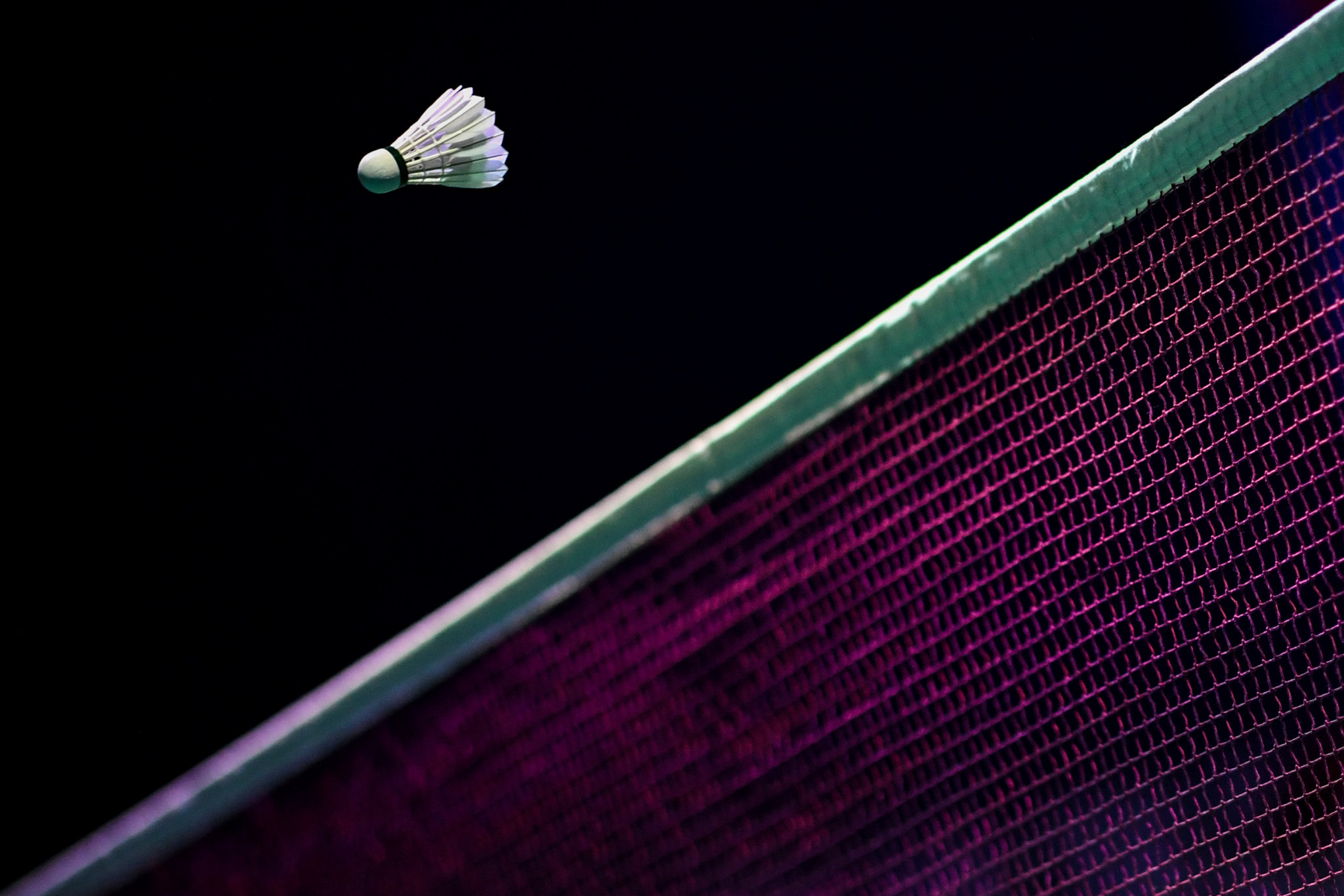 Fernandez’s football career was ended by a motorbike accident last year, but he has launched himself into a new sporting career and today the home player secured a comfortable 21-12, 21-10 victory over Lukas Kyncl of the Czech Republic in the opening round of men's WH1 Group A.

"I was very nervous as it was my first match, I’m very happy with the win.

"When the match started I didn’t know how I was going to play.

"I tried to have fun today, but I know the next round will be more difficult because I’ll be playing against more experienced players.

"I’m a new player who hasn’t had that much practice but I’m so happy to be here."

"I’m here for the first time, to gain some experience and it’s well organised.

"I have to train a lot more to get better.

"I would like to be the best player I can be."

"To be here with the rest of the team is so great."

A total of 157 players from 36 countries have arrived in the maritime enclave town for competition at the Palacio de los Deportes de Cartagena.

Indian players were unable to travel to the tournament because of COVID-19 travel restrictions, and China are also absent.

COVID-19 protocols are in place for all players, entourage members and staff attending the event, with strict regulations on testing, the wearing of facemasks and social distancing.

Badminton will make its Paralympic debut in Tokyo in September this year, offering 14 medal events.