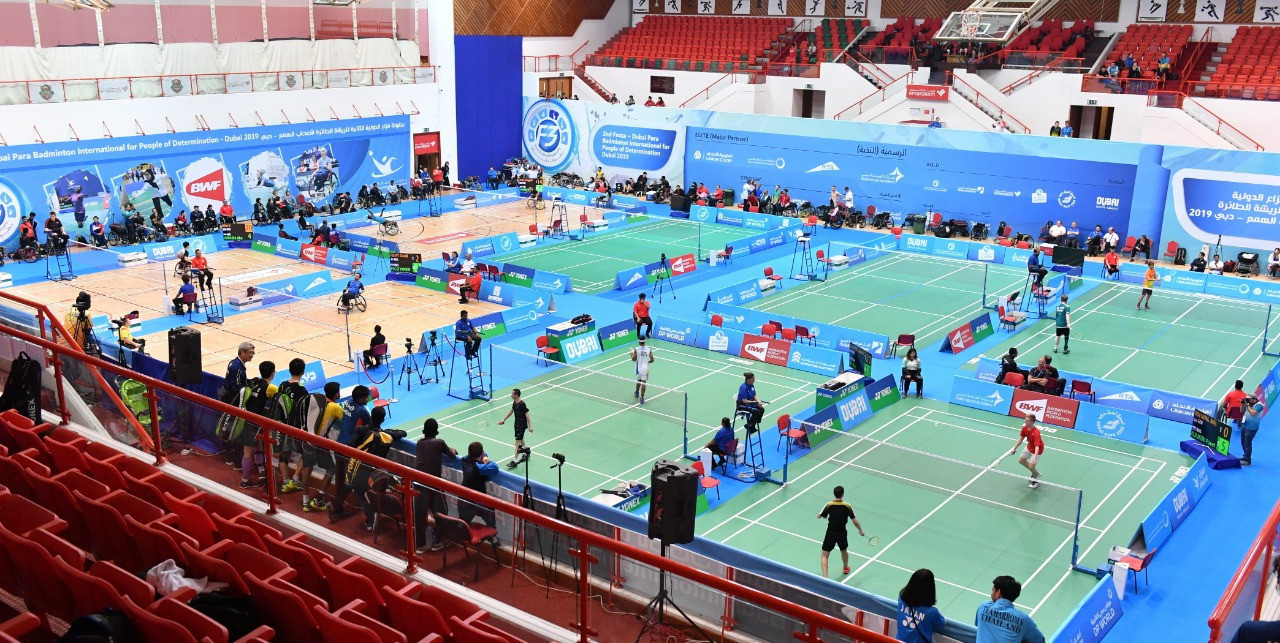 Indian players enjoyed a good day as the semi-final line-ups were finalised on day four at the 2021 Dubai Para Badminton International at the Shabab Al Ahli Dubai Club in the United Arab Emirates.

In the women's singles SU5, the semi-finalists were confirmed after convincing wins for India's Palak Kohli and Ukraine's Ivanna Redka.

Both Hollander and Monteiro received byes in the quarter-finals.

In the men's singles WH2, Switzerland's Marc Elmer cruised through to the semi-finals after a win over Ignacio Fernandez of Spain 21-7, 21-10.

Japan's Keita Nishimura is through to the semi-finals of the men's singles WH1 after a 21-12, 21-13 victory over Russian Alexander Polstyankin, and now plays France's David Toupe who received a bye.

Prem Kumar Ale is through too after beating compatriot Shashank Kumar 21-13, 21-13 and now plays Muhammad Ikhwan Ramli of Malaysia.

In the men's singles SU5, Dheva Anrimusthi of Indonesia is through to the semi-finals after a 21-8, 21-19 win over Chirag Baretha of India, and now plays Poland's Bartlomiej Mroz after his victory over Rahul Kumar Verma of India 21-7, 21-8.

Finally, in the men's singles SL3, India make up three of the four semi-finalists, with only Malaysia's Muhammad Huzairi Abdul Malek stopping an all-Indian bracket following a 21-11, 18-21, 21-11 victory over India's Mohammad Arwaz Ansari.

He now faces India's Pramod Bhagat in the next round after his 21-16, 21-13 win over Ukun Rukaendi of Indonesia.

Kumar Nitesh is through on the other side of the bracket following a 21-15, 21-15 win over compatriot Umesh Vikram Kumar in another all-Indian affair and now faces another team-mate in Manoj Sarkar after his 21-17, 21-12 defeat of France's Mathieu Thomas.