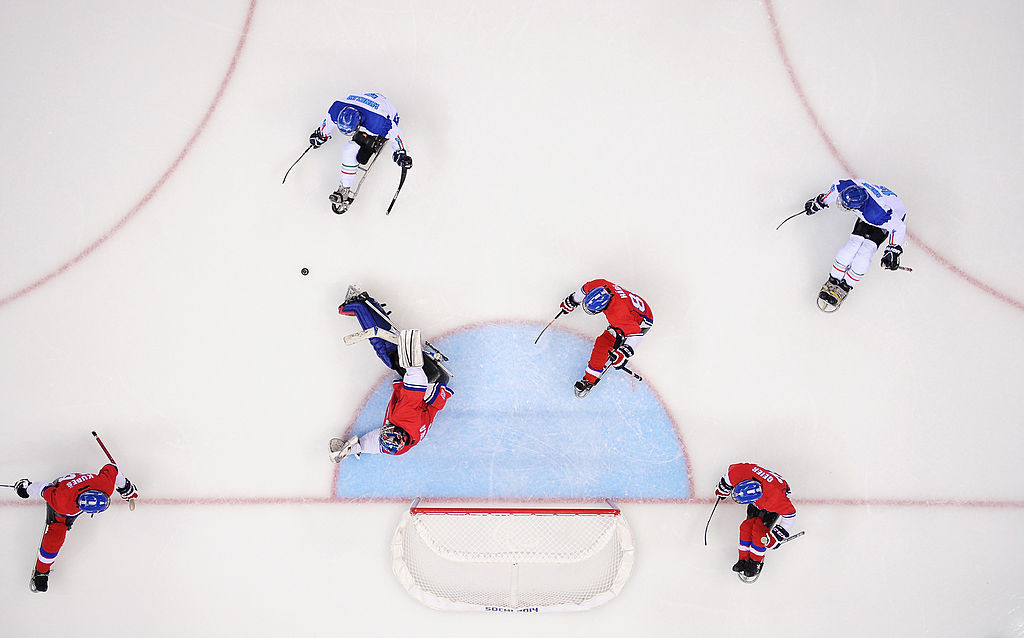 Hosts the Czech Republic will take on Paralympic bronze medallists South Korea in the opening match of this year's World Para Ice Hockey Championship in Ostrava.

World Para Ice Hockey has released the schedule for the tournament, set to take place in the Czech city from June 19 to 26 after being pushed back from its planned May slot due to the COVID-19 pandemic.

The tournament opener at Ostravar Arena will be a repeat of the bronze medal match from the 2019 World Championship at the same venue, won by the Czech Republic.

It will be followed by the other match in Group A - the eagerly-anticipated clash between Paralympic gold medallists and reigning champions the United States and Pyeongchang 2018 runners-up Canada.

Italy face Norway and the Russian team - who will compete as RPC because of doping sanctions imposed on the country - play debutants Slovakia on the opening day in Group B.

The top two finishers from Group A will automatically advance to the semi-final round, with the bottom two challenging the top two from Group B for the other two places.

Medal matches are then due to take place on the final day of the tournament on June 26.

The event is also a qualifier for the 2022 Winter Paralympics in Beijing.