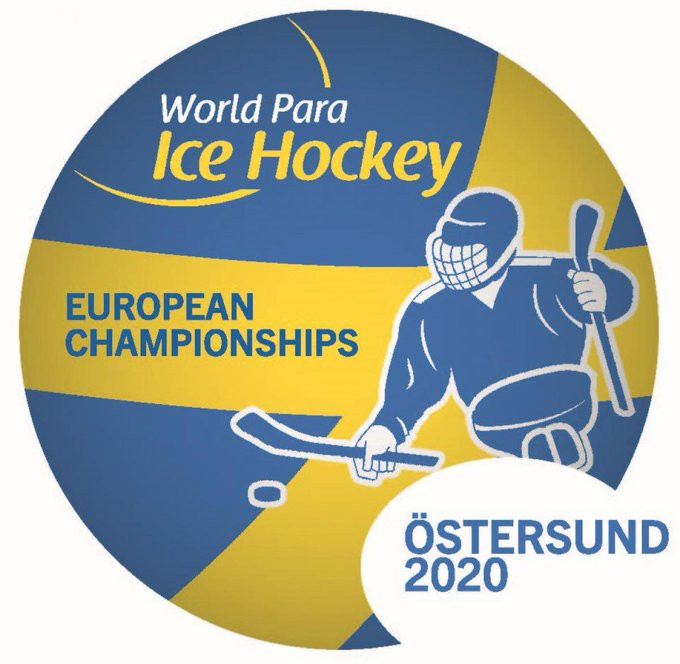 This year's World Para Ice Hockey European Championships in Östersund in Sweden have been cancelled because of the coronavirus pandemic.

World Para Ice Hockey confirmed the tournament would not be held after the Swedish Government banned events with more than 500 people in a bid to combat the spread of the virus.

The eight-team event had been scheduled to take place between April 19 and 25.

"The Ostersund 2020 Local Organising Committee, the National Paralympic Committee of Sweden and World Para Ice Hockey regret the cancellation of the European Championships but support the decision to prioritise the health and well-being of athletes, staff and all other participants - as well the general public - as the number one priority," World Para Ice Hockey said.

The outbreak of COVID-19, which has so far killed 5,120 people and infected more than 138,000 worldwide, has forced the cancellation and postponement of numerous sports events.

Olympic qualifiers, World Championships in able-bodied and Para sport, and Tokyo 2020 test events are among those to have been impacted.

Major leagues across the world have also been suspended as part of measures introduced to contain the virus, which originated in China.

Sweden has reported 801 cases, a jump of 114 since yesterday, and 1 death from the virus.