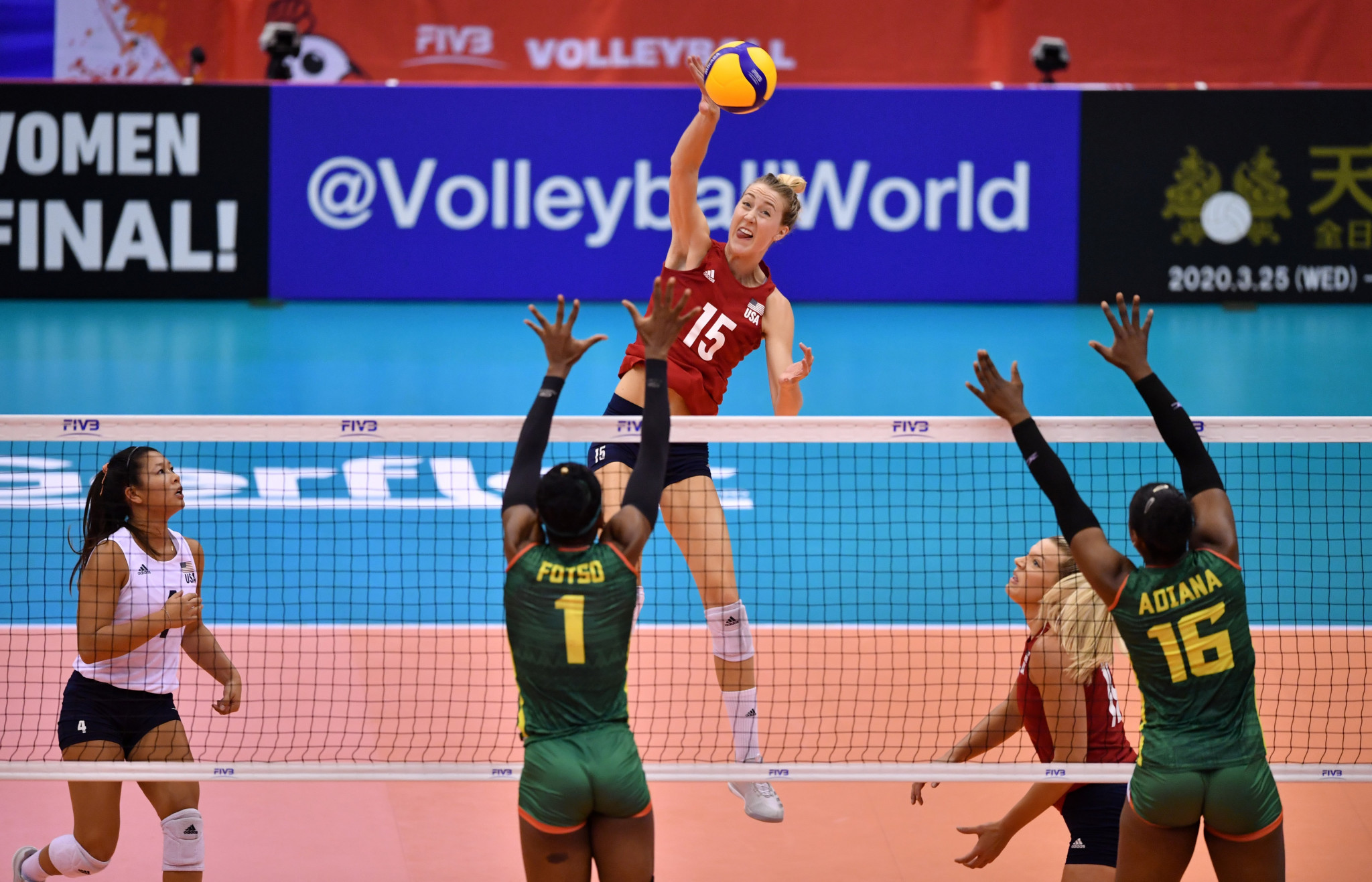 The International Volleyball Federation has topped the latest edition of sports marketing agency Redtorch’s #SportOnSocial League Table, which has revealed the challenges the coronavirus pandemic has posed International Federations from a social media perspective.

The fifth edition of the rankings, released today, examines how International Federations performed on social media platforms Facebook, Twitter, YouTube and Instagram during 2020, a year that saw the majority of live sporting events around the world halted because of the coronavirus pandemic.

To determine the standings the social media pages and handles of all summer and winter Olympic IFs were analysed using measures including growth, engagement and views.

The FIVB tops the standings, rising two places from the 2020 edition of the table, while the Badminton World Federation in second, and World Athletics in third, also rise two places compared to the previous year’s table.

We've ranked every Olympic Sports Federations based on their social media performance.

Guess which sports did best?

The biggest drop in the rankings was the International Weightlifting Federation, which fell 14 places from 14th last year to 28th this year.

Of the new Olympic International Federations to have entered the league table the highest placed is the World Karate Federation, which entered 17th.

Redtorch’s head of insight Ollie Davis attributed the FIVB’s rise up the rankings to "an analytics-driven, agile content strategy that incorporated players and influencers."

"To their enormous credit, IFs managed to increase overall fan numbers," he said.

"They did so by adapting, maximising archive video, working more closely with athletes, delivering virtual events and being increasingly creative in their output."

To read a full copy of the report click here.

Murch has written a blog for insidethegames about the latest edition of the #SportOnSocial League Table, which can be accessed here.