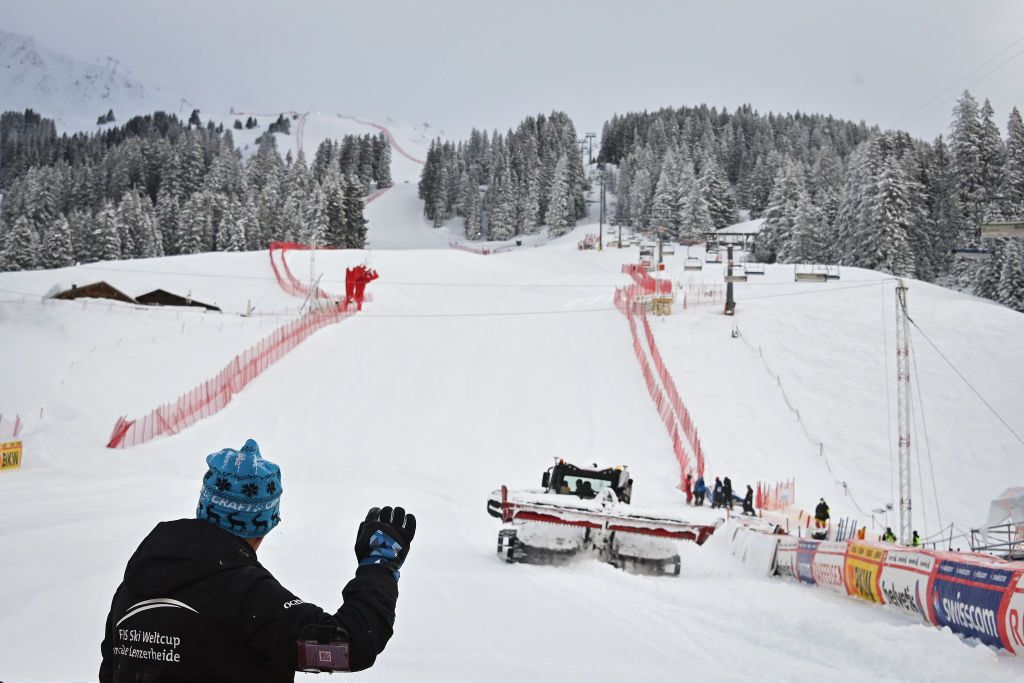 The men's and women's overall Alpine Skiing World Cup champions are set to be crowned at the season-ending finals in Lenzerheide this week.

The race for the overall titles has gone down to the wire, with both the men's and women's crystal globes up for grabs at the Swiss venue.

Frenchman Alexis Pinturault holds a 31-point advantage over Switzerland's Marco Odermatt with four races to go in the battle for the men's crown.

Pinturault, the most successful men's World Cup skier without an overall title, has 1,100 points going into the season finale, with 23-year-old Swiss star Odermatt second on 1,069.

Petra Vlhová leads the women's standings and is aiming to become the first Slovakian skier to claim an overall crystal globe.

The Slovakian former world champion is also in pole position to secure the slalom crystal globe as she leads American star Mikaela Shiffrin by 37 points.

The World Cup finals are scheduled to begin with the men's and women's downhill events tomorrow.