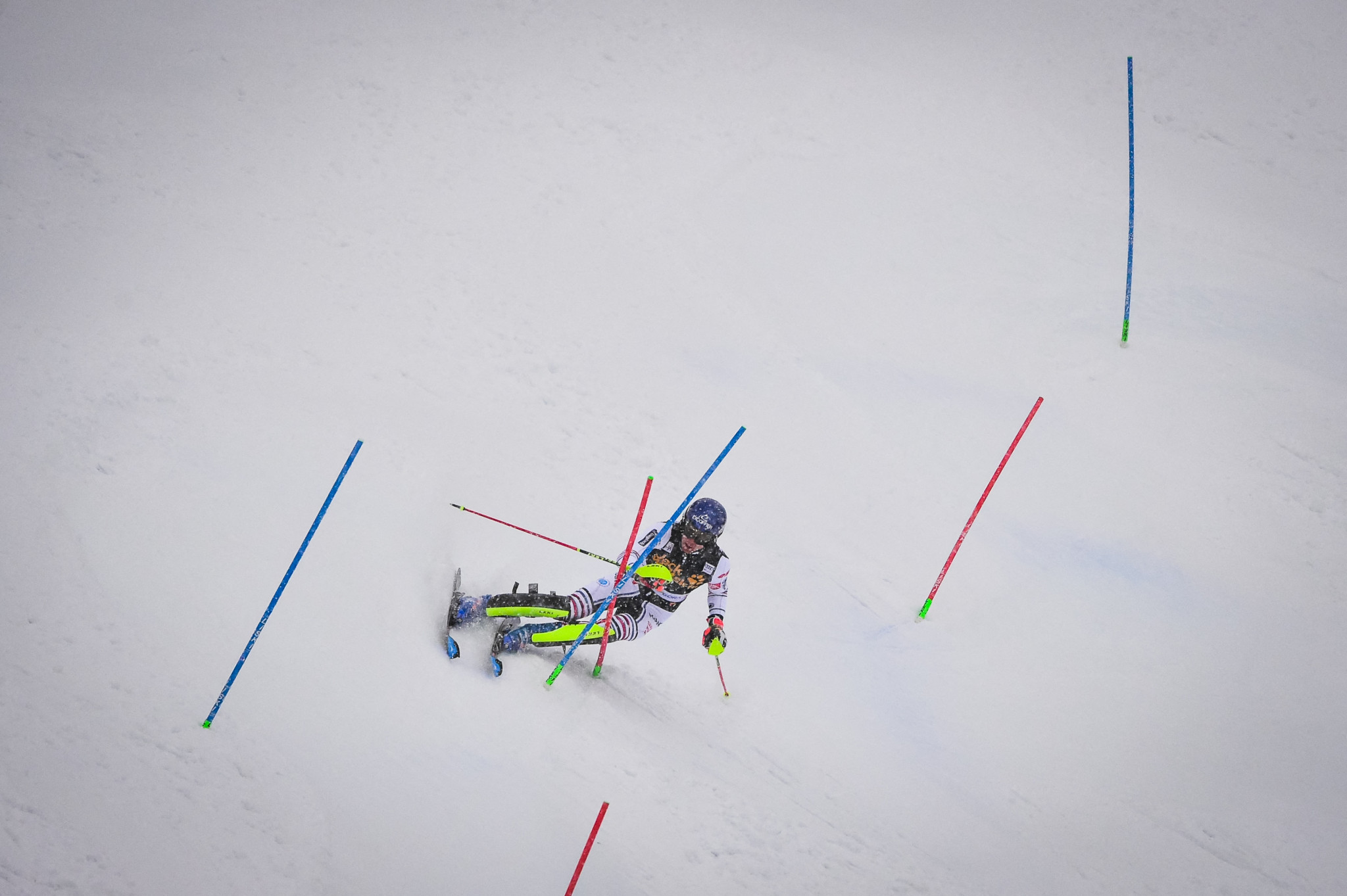 Skiers were forced to cope with challenging conditions at the Slovenian venue, due to heavy, wet snow.

Noël successfully managed the conditions in his first competition run, with the Frenchman achieving a time of 49.30sec to top the standings at the halfway mark.

He maintained his position with a cautious second run, where he clocked 58.21.

The combined time of 1min 47.51sec proved enough to earn a second slalom win of the season, having also triumphed in Chamonix in January.

Noël was followed by fellow Frenchman Victor Muffat-Jeandet, who ended 0.62sec off the pace as the runner-up.

Austria’s Schwartz finished the competition in seventh position by achieving a time of 1:49.20.

The result proved enough to give Schwartz the men’s slalom World Cup crystal globe, ahead of next weekend’s finals.

Schwarz leads the standings on 625 points, with Switzerland’s Zenhaeusern lying second on 503 and the gap between the pair now unassailable.

Alexis Pinturault could be left to rue his failure to finish the second run, with the Frenchman missing out on crucial points in the race for the overall FIS Alpine Ski World Cup crystal globe.

Pinturualt still leads the standings on 1,100 points, but will take a narrow 31-point advantage into the finals over second-place Marco Odermatt of Switzerland.

Downhill, super-G and giant slalom titles will also be determined at the finals.

Downhill competitions will open the finals on Wednesday (March 17) at Lenzerheide in Switzerland.