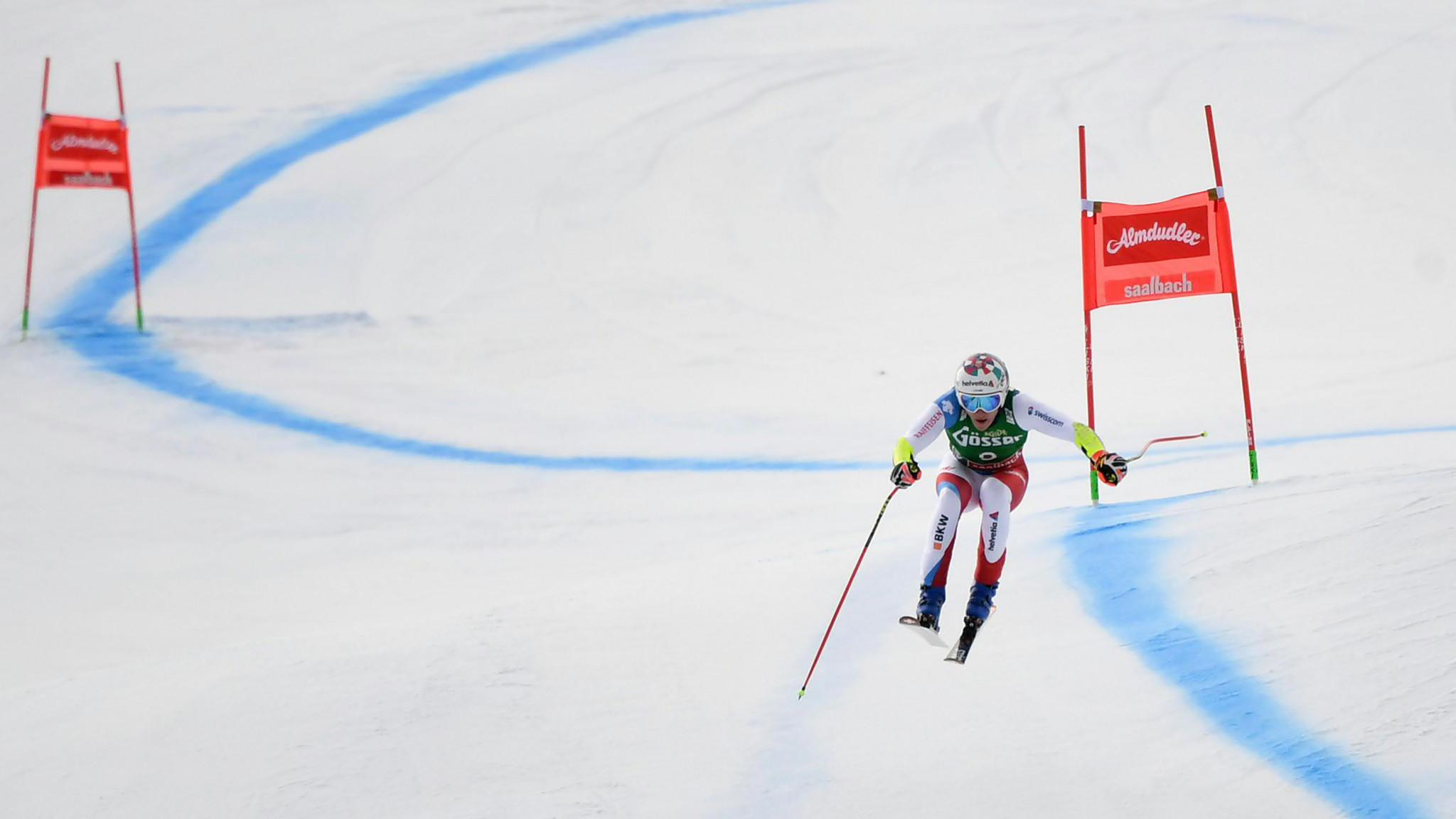 Odermatt recorded the winning time of 1min 23.59sec at the Austrian resort.

"It was a perfect run (piste) so I really tried to push again," Odermatt said.

"I felt a little bit tired at the start but somehow I still skied fast and it was a run on the edge.

"I'm really happy with the victory."

Austria's Kriechmayr would have clinched the super-G crystal globe with a second-place result or better, but will now have to wait until the discipline's season-finale in Lenzerheide on March 18.

He leads the standings with 401 points, with Odermatt on 318 and compatriot Matthias Mayer on 276.

There are six World Cup races still to go this season.

Competition is scheduled to continue in Kranjska Gora in Slovenia with giant slalom and slalom races on March 13 and 14, respectively.