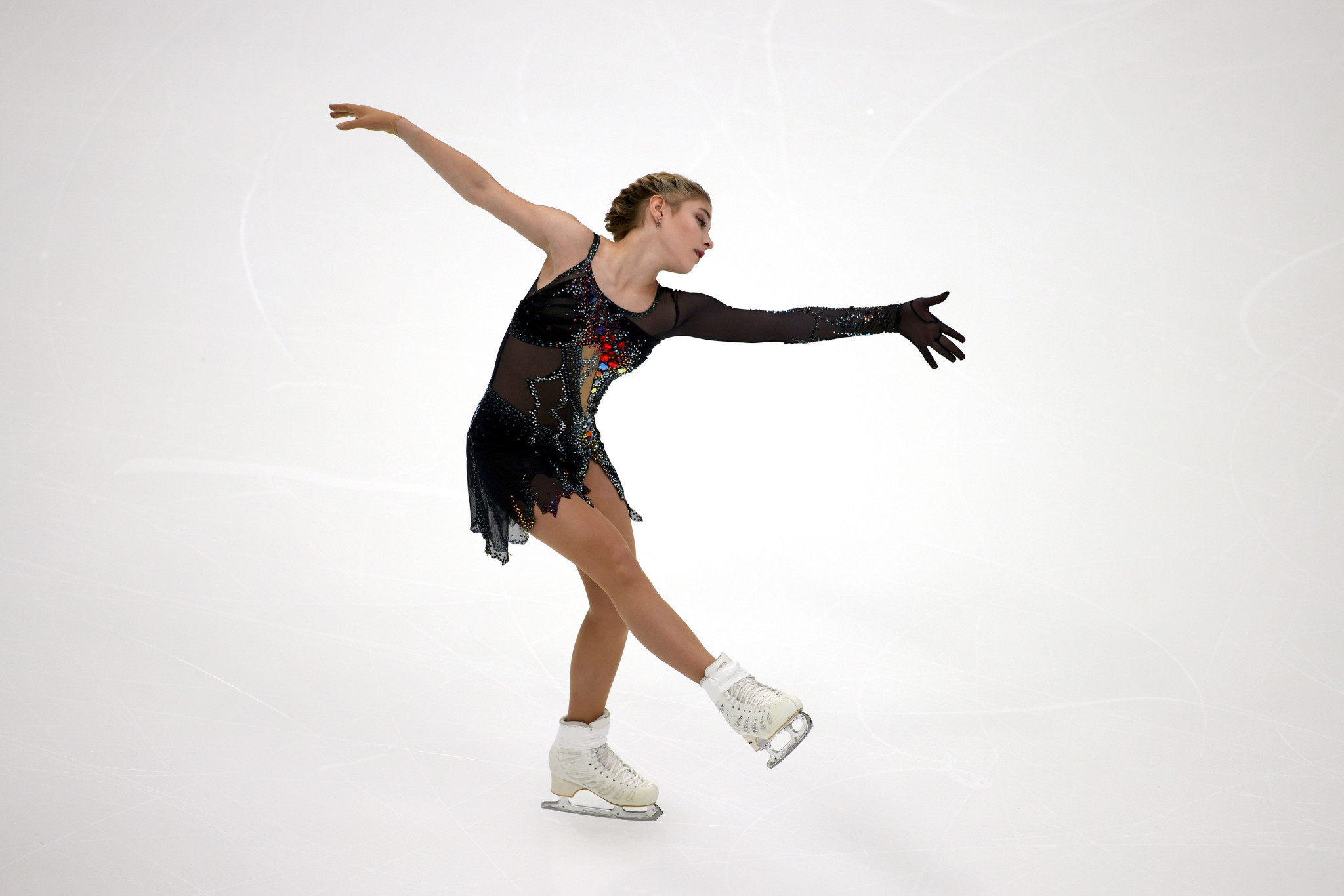 Russian figure skater Alena Kostornaia has returned to Eteri Tutberidze after announcing a split from the coach last August.

She has now changed her mind about the move, announcing a return to Tutberidze after just six months with Plushenko.

"When I trained this season at another school, I understood that I could not completely force myself to do something," Kostornaia said according the Russian state news agency TASS.

"I understood that if Eteri was there, I would do as much as needed, and even more."

Kostornaia won the women's singles at both the 2020 European Championships and 2019 Grand Prix Final under Tutberidze's tutelage.

She won the award for the best newcomer at the International Skating Union Skating Awards in July.

Tutberidze had confirmed the news the past split on her Instagram page, claiming Kostornaia had refused to take the ice with certain skaters and produced "a whole list of girls non grata".

The coach has revealed her daughter persuaded her to give Kostornaia a second chance.

During her time with Plushenko, Kostornaia fell ill with coronavirus and missed a number of events, before finishing sixth at the Russian Cup.

This placing meant she failed to qualify for the World Figure Skating Championships, scheduled for March 22 to 28 in Stockholm in Sweden, where she would have been among the favourites for the women's singles titile.

Kostornaia will be hoping to compete at next year's Winter Olympic Games in Beijing, set to run from February 4 to 20.