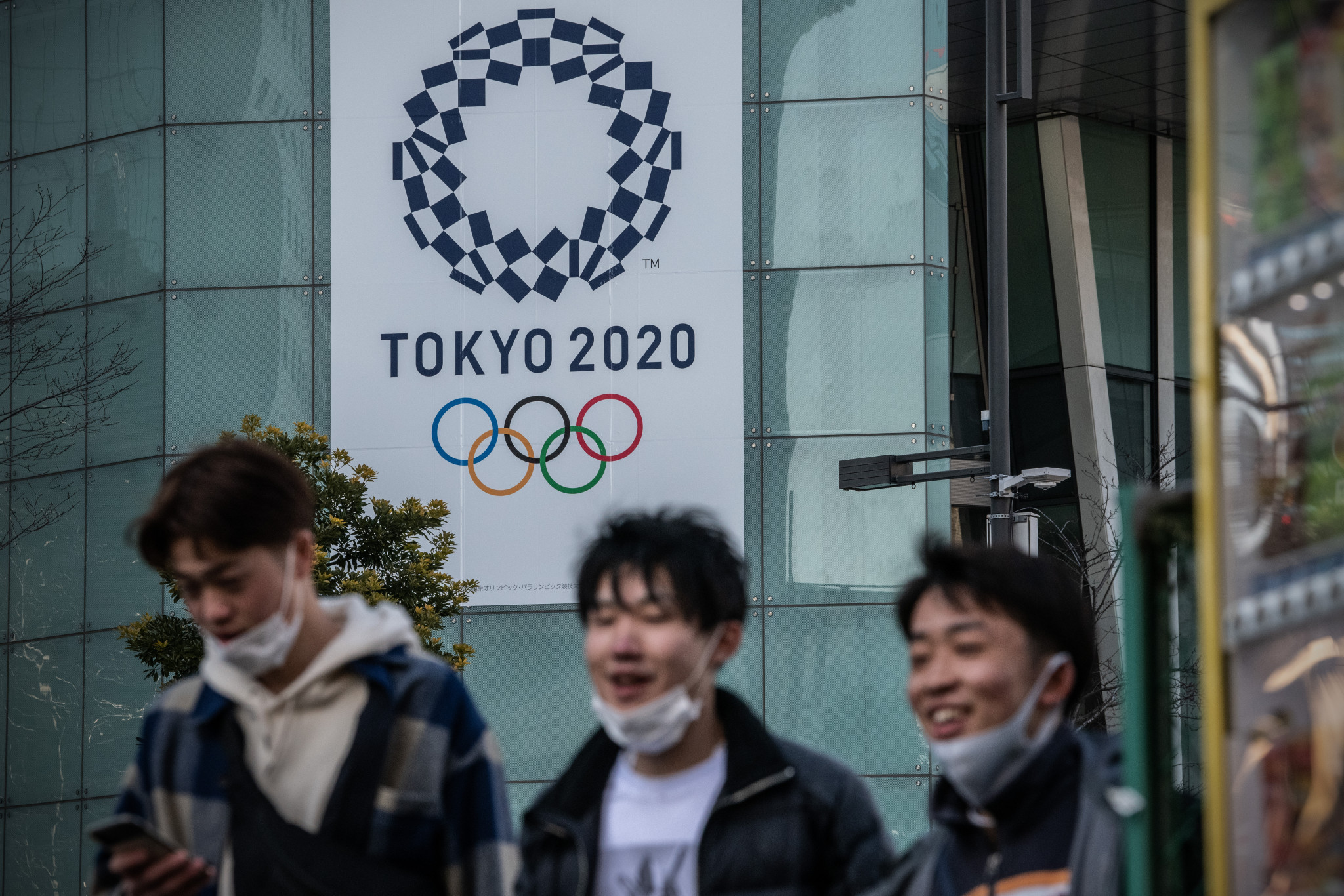 Tokyo 2020 has apologised to volunteers for the Olympic and Paralympic Games after President Yoshirō Mori made controversial comments about women last week.

Organisers of the upcoming Olympic and Paralympic Games in the Japanese capital have emailed volunteers to apologise for the comments.

According to Kyodo News, the email expressed Tokyo 2020's "deepest apologies" and emphasised the Organising Committee's vision of "diversity and harmony".

"We want to operate an event that aspires to realise a society where all our many differences are affirmed and accepted as natural," the email said.

It has also been reported that some volunteers resigned after Mori's comments.

Mori, the 83-year-old former Japanese Prime Minister, has faced calls to resign as Tokyo 2020 President following the comments he made during a Japanese Olympic Committee (JOC) meeting.

"On Boards with a lot of women, the meetings take so much time," Mori said, according to Asahi Shimbun.

Mori, who is known for a string of public gaffes, claimed he was "deeply sorry" for his remarks at a media conference last week.

His comments have attracted international headlines, with Tokyo Governor Yuriko Koike describing the incident as a "major issue" for the Olympic and Paralympic Games.

In addition, more than 136,000 people so far have signed a petition calling for action to be taken against Mori.

Japanese tennis star Naomi Osaka is among those to criticise Mori, describing his remarks as "a really ignorant statement".

"I didn't think (his comments) were good," the three-time Grand Slam winner said during a media conference for the Australian Open.

Mori served as JRFU President for 10 years until 2015, when he then became honorary chairman of the organisation.

Citing health reasons, he stepped down from the role just months before the 2019 Rugby World Cup in Japan.

"It's like you're listening to a tape from 10 or 20 years ago," Mayumi Taniguchi told Kyodo News.

Yuko Inazawa, who became the first female JRFU Board member in 2013, said she had not experienced discriminatory behaviour from Mori.

"Yet that comment came out and that's because there's an unconscious bias," she said.

"It's important for Japanese society to notice this deep-rooted prejudice and begin changing it."

Tokyo 2020 was postponed from last year due to the global health crisis, with the Olympics now scheduled for July 23 to August 8 and the Paralympics from August 24 to September 5.