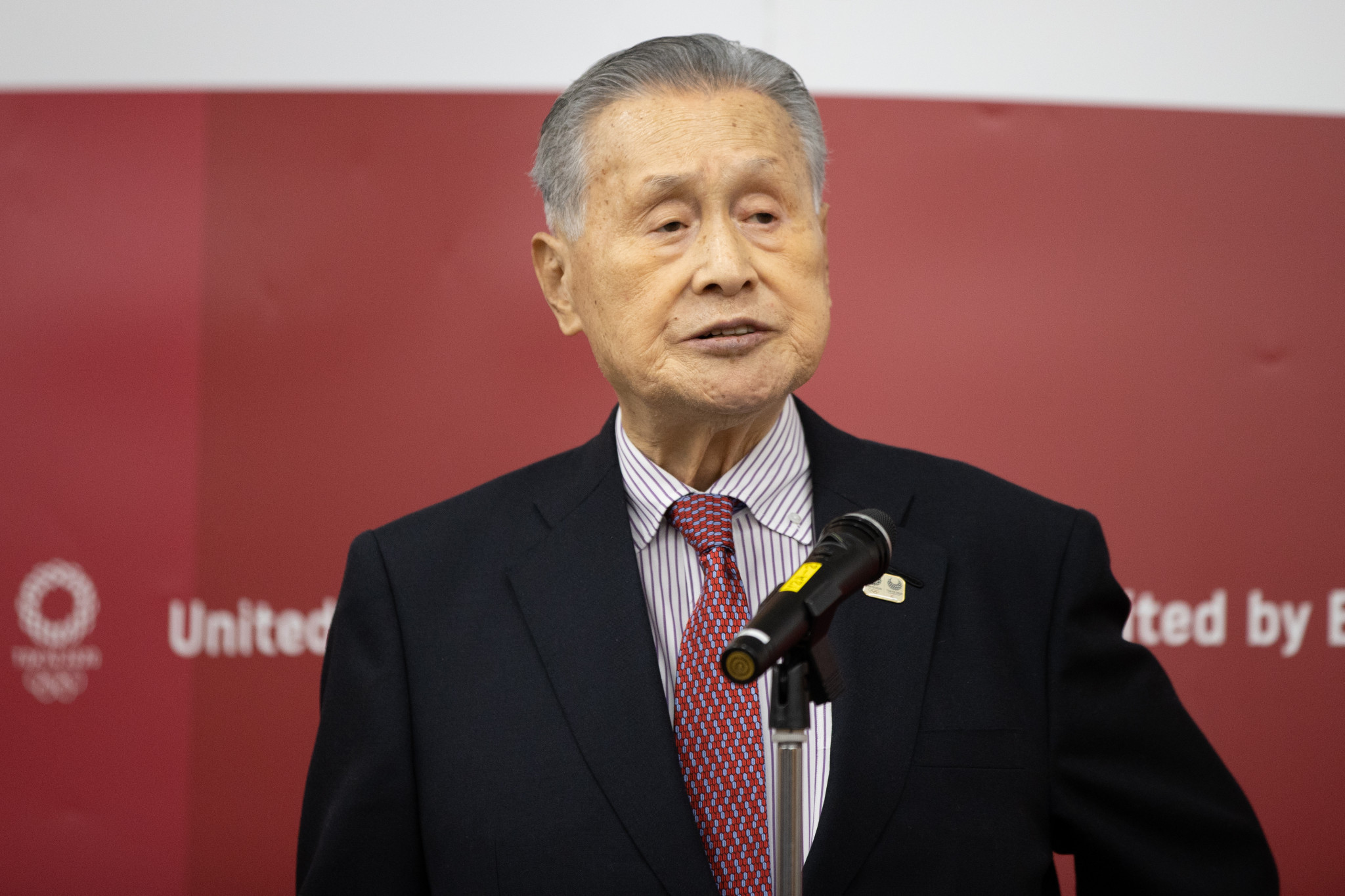 Japanese newspaper Mainichi Shimbun has reported Tokyo 2020 President Yoshirō Mori was convinced not to resign by colleagues after he made controversial comments about women.

According to the newspaper, Mori decided to step down from his role at the helm of the Tokyo 2020 Organising Committee shortly after his comments about women were made public.

He was allegedly convinced not to resign during a hastily-arranged meeting held with Tokyo 2020 chief executive Toshirō Mutō and other officials.

"When I looked around, those who didn't say anything were all crying," Mori is quoted as saying.

"What struck home most were Mr. Muto's words - 'if you step down as President, what would become of this organisation of 5,000 people?'"

Abe was heavily involved in the organisation of the Olympic and Paralympic Games in the Japanese capital until his resignation as Prime Minister in September due to health reasons.

Mori, the 83-year-old former Japanese Prime Minister, has faced calls to resign as Tokyo 2020 President following comments he made during a Japanese Olympic Committee (JOC) meeting.

"On Boards with a lot of women, the meetings take so much time," Mori said, according to Asahi Shimbun.

Mori, who is known for a string of public gaffes, claimed he was "deeply sorry" for his remarks at a press conference last week.

His comments have attracted international headlines, with Tokyo Governor Yuriko Koike describing the incident as a "major issue" for the Olympic and Paralympic Games.

In addition, more than 127,000 people so far have signed a petition calling for action to be taken against Mori.

The petition is directed to the Japanese Government, including figures such as Prime Minister Yoshihide Suga and Olympics Minister Seiko Hashimoto, as well as Koike, the JOC and Tokyo 2020.

The petition claims that while Mori has apologised for his comments, "he does not seem to understand or try to understand the cause that is pointed out to be truly 'discrimination' and he has such a prejudice".

The controversy caused by Mori’s comments comes at a time when the Olympic and Paralympic Games in Tokyo are unpopular among the Japanese public.

A Kyodo News survey last month found 80 per cent of Japanese people want the Games to be cancelled or postponed due to the COVID-19 pandemic.

More than 35 per cent of those surveyed called for the cancellation of the Games and 44.8 per cent said there should be another postponement.

The Games were already postponed from last year due to the global health crisis, with the Olympics now scheduled for July 23 to August 8 and the Paralympics from August 24 to September 5.