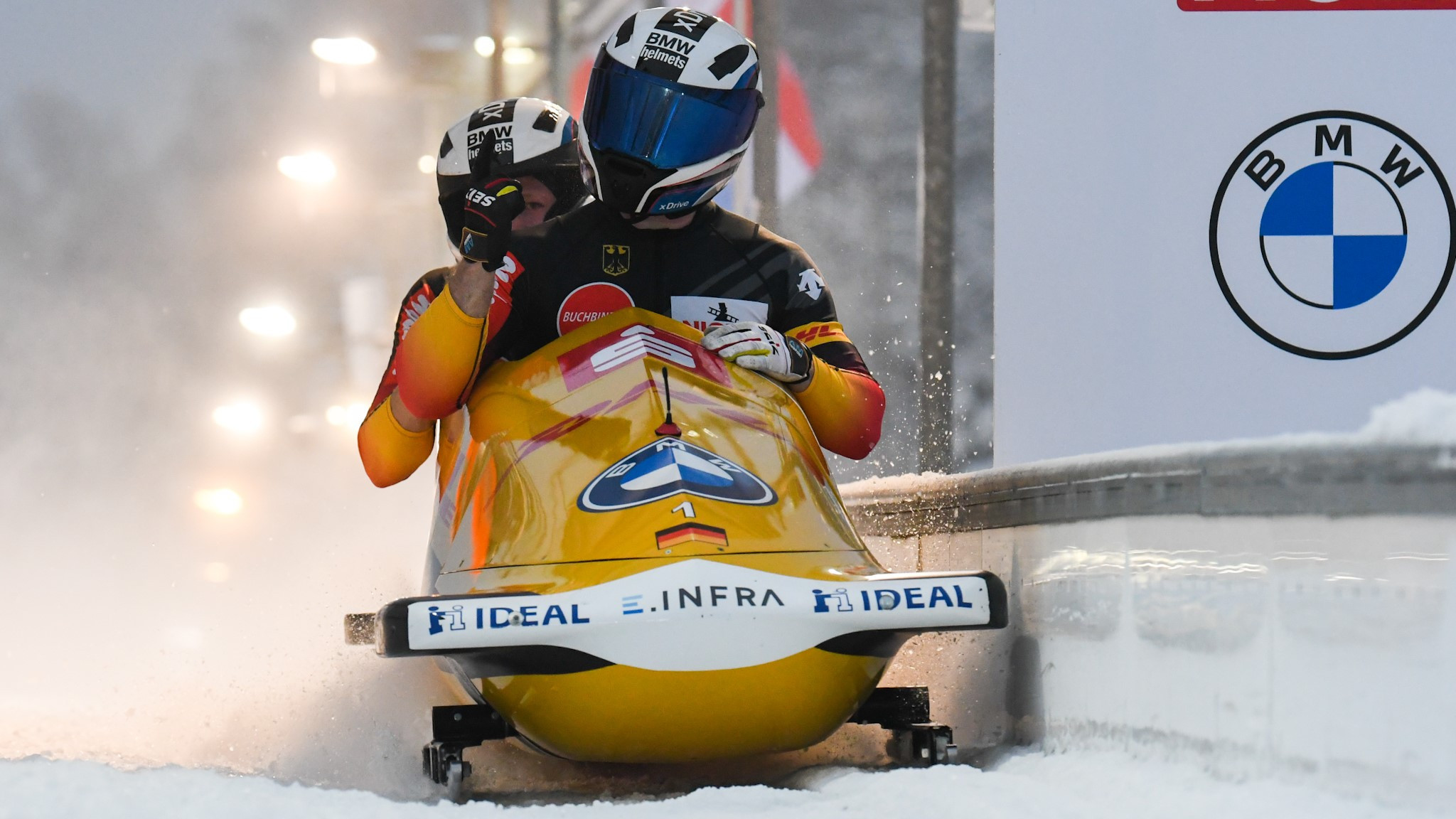 Francesco Friedrich etched his name in the International Bobsleigh and Skeleton Federation (IBSF) World Championships history books after winning his 10th title in Altenberg in Germany.

After four runs, Friedrich and Schueller clocked a combined time of 3min 39.78sec as they won by an impressive 2.05sec - the biggest margin of victory since 2007.

For the second successive year, Germany’s Johannes Lochner won silver, this time alongside Eric Franke, after recording a time of 3:41.83.

Hans-Peter Hannighofer and Christian Roeder completed an all-German podium after finishing third in a time of 3:42.01.

The Swiss pairings of Michael Vogt and Sandro Michel and Simon Friedli and Andreas Haas battled for bronze only to finish fourth and fifth respectively.

The second section of the World Championships is due to start on Thursday (February 11), with the opening runs of the men’s and women’s skeleton.

Finals are scheduled for the following day before the event concludes with the mixed team competition on February 13.

The women’s monobob is scheduled to take place over the weekend of February 13 to 14, as will the four-man bobsleigh, where Friedrich, unbeaten in this year’s IBSF World Cup, will be expected to return to his familiar podium position.