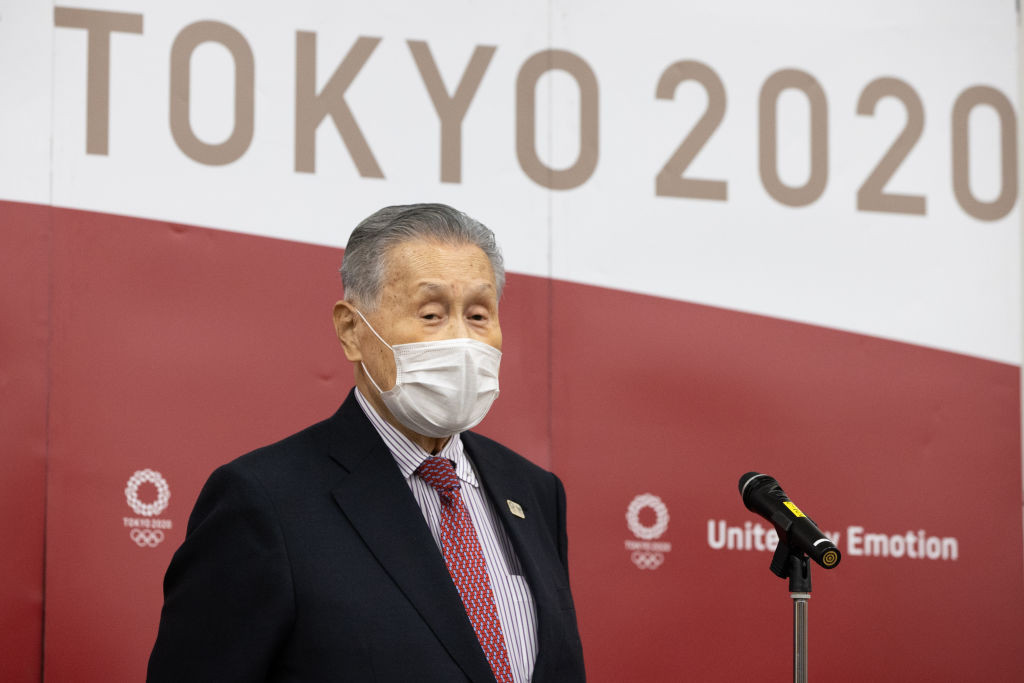 According to the Asahi Shimbun newspaper, the 83-year-old former Prime Minister suggested women talk too much in meetings and they have "difficulty" speaking concisely.

Mori - known for public gaffes, particularly during his tenure as Prime Minister - reportedly said: "On boards with a lot of women, the meetings take so much time.

"When you increase the number of female executive members, if their speaking time isn't restricted to a certain extent, they have difficulty finishing, which is annoying.

"Women have a strong sense of competition.

"If one person raises their hand, others probably think, I need to say something too.

"That’s why everyone speaks.

"You have to regulate speaking time to some extent, or else we would never finish."

Mori's comments triggered a backlash on social media, with some users calling on him to resign as head of the Organising Committee.

They will not have been well received within the Olympic Movement, which is still striving for gender equality amid a lack of female representation in senior roles.

Marisol Casado and Annika Sorenstam are the only two female heads of a Summer Olympic International Federation (IF), while Kate Caithness is the sole woman in charge of a Winter Olympic IF.

"We have about seven women at the Organising Committee but everyone understands their place," Mori added, according to the Asahi Shimbun.

A spokesperson for Tokyo 2020 declined to comment on the reports when contacted by insidethegames.