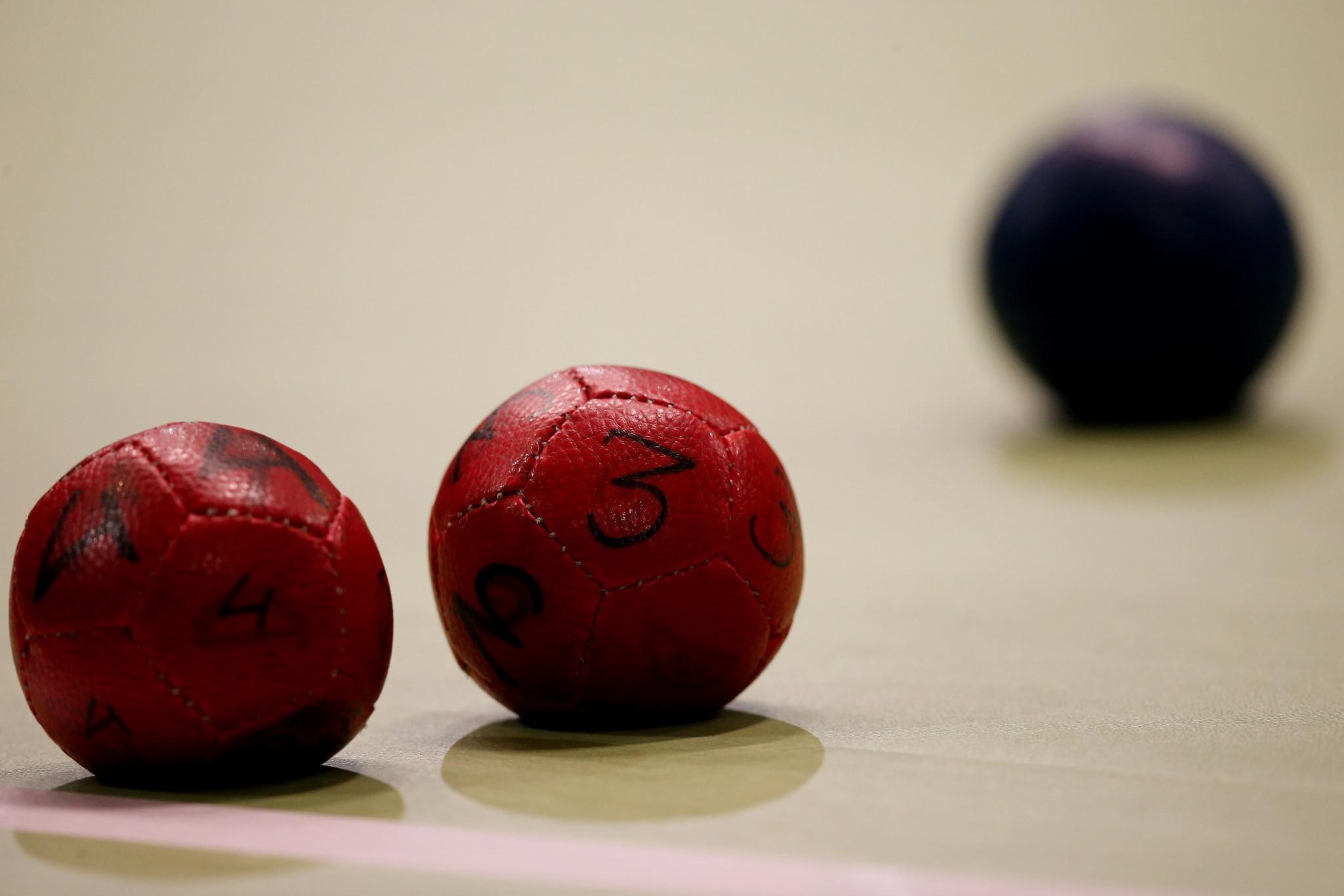 The Brazilian city of Rio de Janeiro is set to host the 2022 World Boccia Championships, as announced by the Boccia International Sports Federation (BISFed) today.

The news was revealed on the BISFed YouTube channel by BISFed President David Hadfield.

"We had two outstanding bids to host this event, sadly there can only be one winner but I want to thank both bidders for their enormous effort and dedication they put into those bids," said Hadfield.

Rio de Janeiro's bid sees the competition hosted at the Carioca Arena, with a second venue attached being used for warm-up and as a food hall.

This venue boasts large accessibility too for disabled spectators as well as the athletes.

It details that there is 33.1 kilometres between the airport and the hotel, a relatively short travel distance of just over 20 miles.

These hotels are just across from the venue and feature walking routes to allow spectators and personnel to travel without the need of transport between the hubs.

"We are so thrilled and excited with this attainment," said Brazilian National Association of Sport for the Disabled (ANDE) President Artur Cruz.

"I want to thank BISFed for believing in our candidacy - I also want to thank our team for the work that has been performed and tell you that we will work even harder to hold the best World Championship that ever happened.

Boccia was part of the Rio 2016 Paralympics in the city, with the hosts winning one gold and one silver medal in the event.