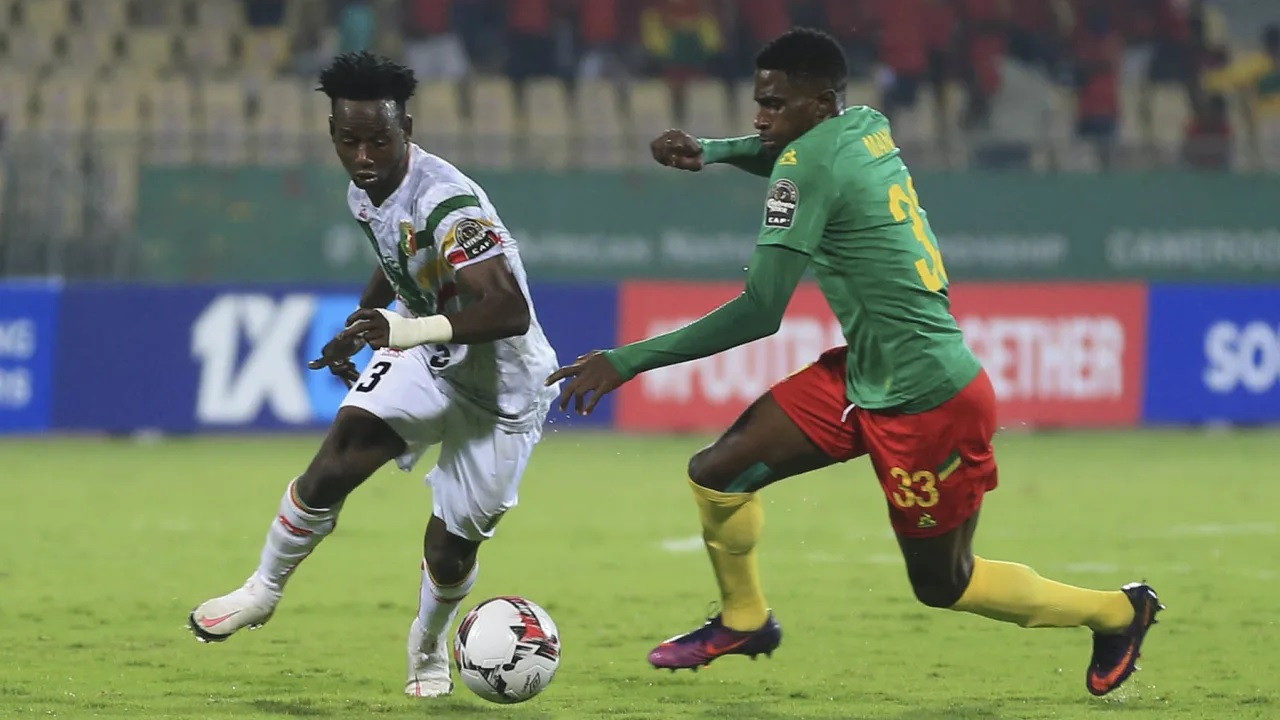 Hosts Cameroon and Mali shared the points as the second round of group games at the African Nations Football Championship got underway.

After both won their opening Group A games, there was nothing to separate the teams as they drew 1-1 at the Ahmadou Ahidjo Stadium in Yaounde.

Captain Salomon Banga, who scored the Lions  winner in their opening day victory against Zimbabwe, was on the scoresheet for the host nation again as he headed in a sixth-minute free-kick that was curled into the penalty box by Anthony Mfede.

Seven minutes later another set piece saw the Eagles level things up as Issaka Samake’s curling free-kick went straight into the net to make it 1-1.

An entertaining game saw both sides create plenty of chances to claim the three points with Mali coming closest as they struck the crossbar in the second half.

The draw leaves both teams on four points and in pole position to qualify from Group A.

Burkina Faso kept their hopes of progressing in the tournament alive after beating Zimbabwe 3-1 in the second match of the day in Yaounde.

The Stallions opened the scoring in the 14th minute through a low shot from Issouf Sosso.

Ten minutes later the Warriors levelled after a good passing move culminated in a goal from Partson Jaure to make it 1-1.

Burkina Faso dominated proceedings early in the second half and regained the lead in the 53rd minute when Claver Tiendrebeogo took advantage of a defensive mix-up by Zimbabwe to make it 2-1.

Victory was sealed for Burkina Faso when substitute Issiaka Quedraogo made it 3-1, a result that puts the Stallions on three points and keeps alive their chances of progressing to the knockout stage.

The final round of Group A games are scheduled to be played simultaneously on Sunday (January 24) with Cameroon against Burkina Faso in Yaounde and Mali facing a Zimbabwe side, who have been eliminated following their two defeats, in Douala.

Tomorrow sees the second round of Group B games take place, with DR Congo facing Libya before Congo take on Niger.