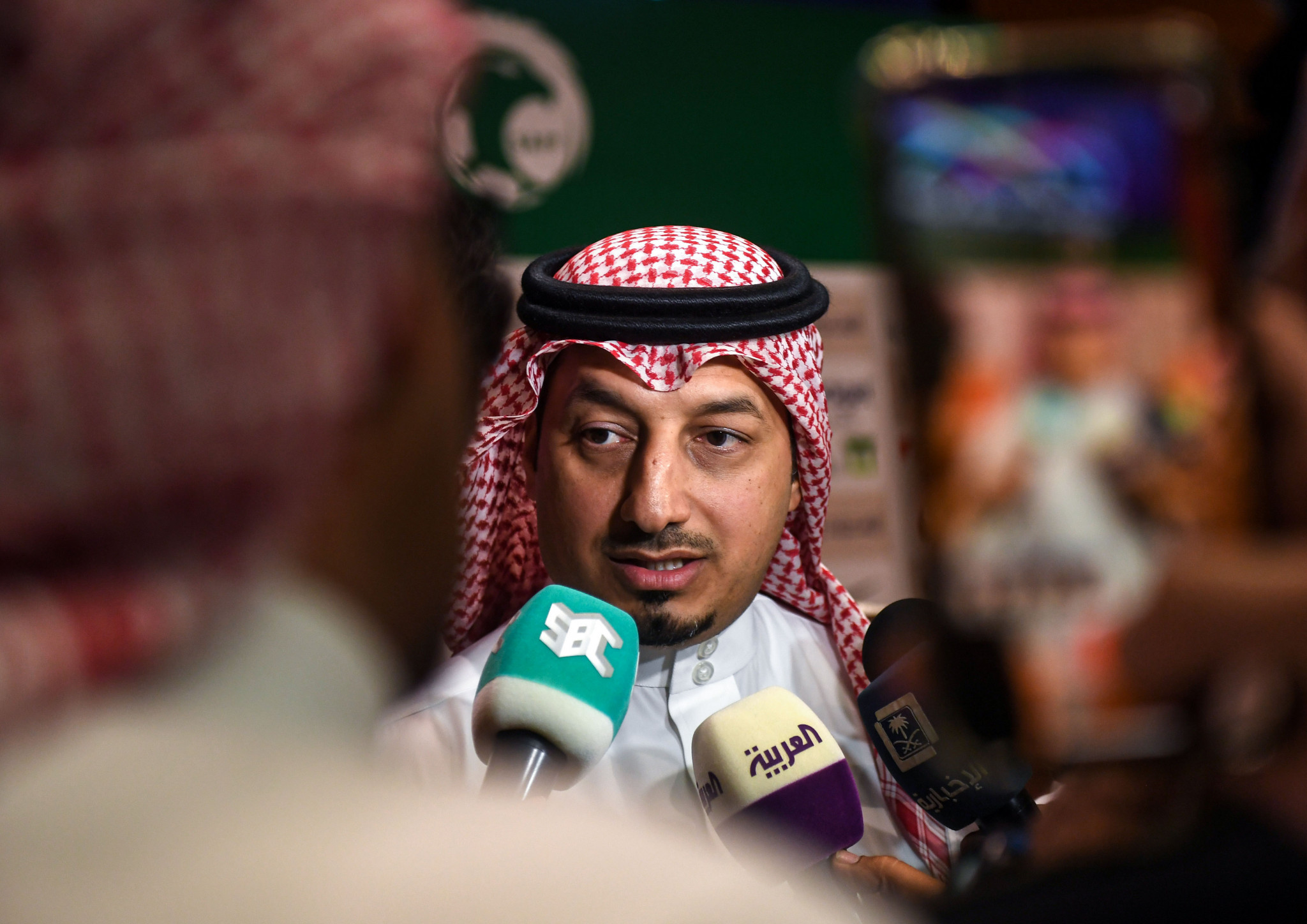 Saudi 2027 recently launched the Saudi United initiative which aims to unite people in Saudi Arabia through football as the three-time winners of the competition aim to play host to the tournament for the first time in their history.

The Play it Forward challenge – created as part of the campaign – called on football fans of all ages and abilities to showcase their skills by completing as many kick-ups as possible.

Saudi 2027 boasted the kickoff video had been watched by more than 1.1 million fans and claimed the campaign had reached over 124 million people on social media.

Participants have included Almisehal and Majed Abdullah - the country’s leading goal scorer of all-time - as well as a host of young and established players from the Kingdom.

"We are incredibly motivated by the overwhelming response and engagement of Saudi football fans who are showing their support with ‘Play it Forward’," Almisehal said.

"Football is at the heart of Saudi Arabian culture, and it so important to us that our fans are involved in our bid to host the 2027 AFC Asian Cup.

"Having never hosted the Asian Cup, this is a unique opportunity for our country to showcase the Kingdom’s history, heritage and beautiful touristic destinations to visitors from across the Asian continent, and we are excited to see our #SaudiUnited fans come together as one to support this ambition."

Saudi Minister of Sport Prince Abdulaziz bin Turki Alfaisal added: “Our #SaudiUnited campaign is designed to unite football fans from every corner of the Kingdom regardless of which team they support, their age, gender, ability or background.

"Saudi Arabia has a long-standing, rich and successful football heritage and it is so exciting to see our society come together like this under one goal.

"Together we can show Asia and the world the passion of our players and supporters, and how much our country has to offer to Asian football."

Saudi Arabia officially launched its bid to host the Asian Cup in September with the slogan "Forward for Asia".

The oil-rich nation is one of five countries in the running to stage the Asian Football Confederation’s (AFC) flagship event along with India, Iran, Qatar and Uzbekistan.

Tensions between Saudi Arabia and Qatar are high, with the two countries – which are locked in a diplomatic crisis – battling it out to stage the 2030 Asian Games.

The Sport and Rights Alliance has called on the AFC to include non-negotiable and binding standards on core labour, anti-corruption and human rights in the bidding procedure and hosting agreement for the event, with all five of the bidding nations coming under fire for human rights abuses.

A final decision on who hosts the 19th edition of the Asian Cup is due to be announced next year.