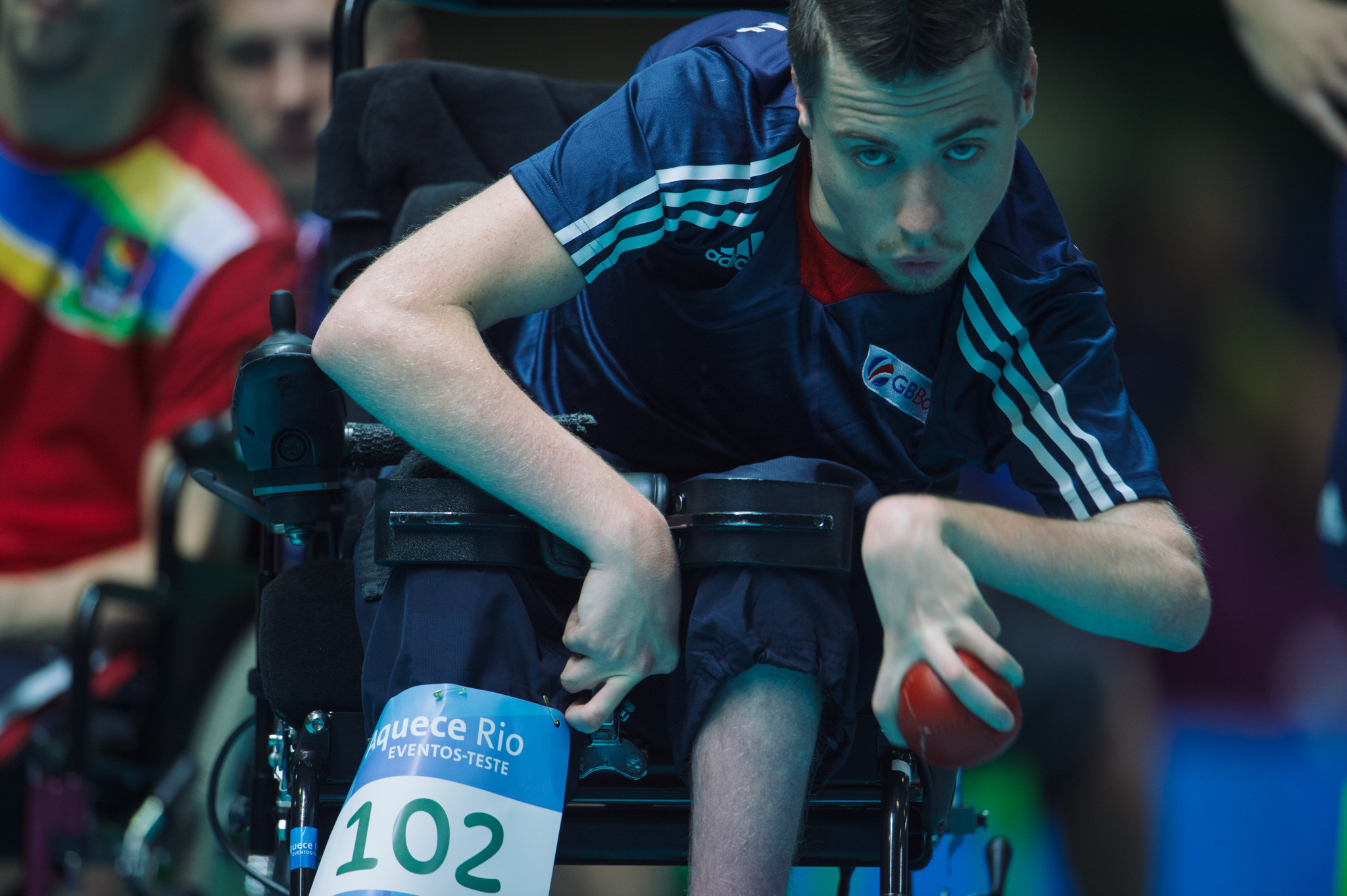 The Boccia International Sports Federation (BISFed) is to replay the showpiece matches from its 2018 World Championships in Liverpool.

Seven finals will be streamed on the organisation's YouTube channel, with one match every Friday at 12pm GMT from June 19.

The re-run comes amid the coronavirus pandemic which, as with other sports, has ground the boccia season to a halt.

All events in the remainder of 2020 have been cancelled by BISFed, with the exception of the Dubai Boccia World Open in December.

"BISFed is very excited to replay the extraordinary finals of the BISFed 2018 World Championships, which were held in Liverpool, England in August 2018," the governing body said.

The first final shown on June 19 will be the individual BC1 between Britain's David Smith and China's Kai Sun.

On June 26 it will be the BC2 final between Thailand's Worawut Saengampa and China's Zhiqiang Yan, with the BC3 final featuring Greece's Grigorios Polychronidis and South Korea's Howon Jeong following on July 3.

The BC4 final between China's Yusansen Zheng and Colombia's Euclides Grisales will stream on July 10, with Greece v Australia in the BC3 pairs final airing on July 17.

Slovakia v Thailand in the BC4 pairs final will be shown on July 24, before the team BC1/BC2 final between Thailand and Japan ends the re-run on July 31.