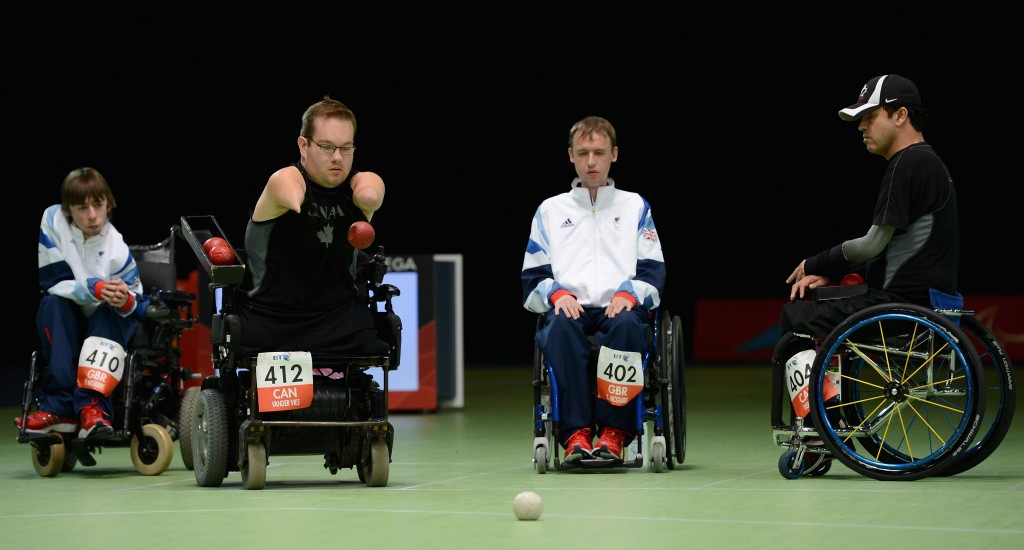 Boccia Canada has expressed its gratitude towards those who work in the sport for free during National Volunteer Week.

On its Facebook page, the Canadian body extended its thanks to family and friends, the Boccia Canada Council, classifiers and officials, coach and athletes.

Boccia Canada highlighted what each group does to support the sport in the nation.

Family and friends were praised for providing extra support and working as event staff.

Jade Werger, sport development coordinator at SportAbility, said it was down to the help of these people that the 2019 Canadian Boccia Championships were a success.

"Last year many family/friends of the athletes located in Victoria volunteered and recruited more people to join the team", Werger wrote.

"This was really helpful given the Championships were on Vancouver Island while the staff were from the mainland."

The Boccia Canada Council was thanked for its role in developing the sport in the nation, with classifiers praised for how their knowledge helps to create a fair and equal sport.

Coaches from all levels were thanked by international BC4 coach César Nicolai for their work.

Nicolai said: "The very foundation of international performance is built, first and foremost, at the base of the development pyramid.

"It starts within each regional club, in every gymnasium with volunteer boccia coaches working across the country.

"I personally want to thank and encourage all of these coaches, continue to get involved and maintain efforts in finding and developing new athletes."

National Volunteer Week is a campaign run by Volunteer Canada.