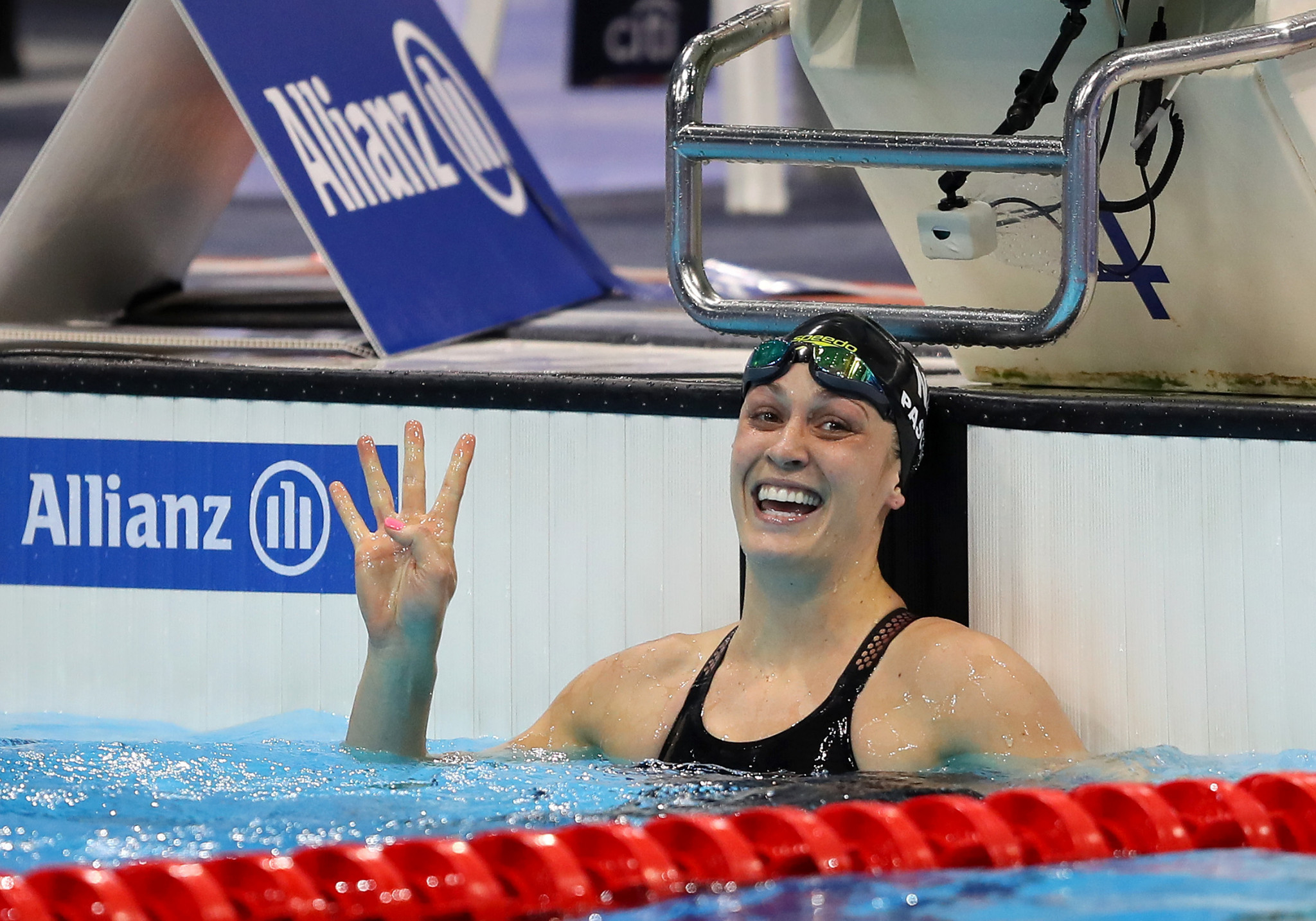 New Zealand swimming star Sophie Pascoe has been announced as an ambassador of underwear manufacturer Jockey.

Pascoe has become the brand’s first Paralympic ambassador, ahead of competing at her fourth Games at Tokyo 2020.

The 27-year-old has welcomed the opportunity to represent Jockey.

"I was nervous going into the shoot, but Jockey made me feel so confident," Pascoe told Newshub.

"You can see by the video that I was so happy, none of that was staged.

"It's about being real and embracing your body.

"There are definitely hard times where I struggle with self-confidence, but I think everybody does.

"It's about going, 'I am real, I'm just another person in this world, living my best life'."

The New Zealand star has won three gold medals at each of the Paralympic Games she has competed at, as well as winning six silver medals.

Pascoe named as New Zealand's Summer Paralympic Athlete of the Decade in November, with Adam Hall winning the winter award.

Pascoe has also won 13 World Championship titles during her career.