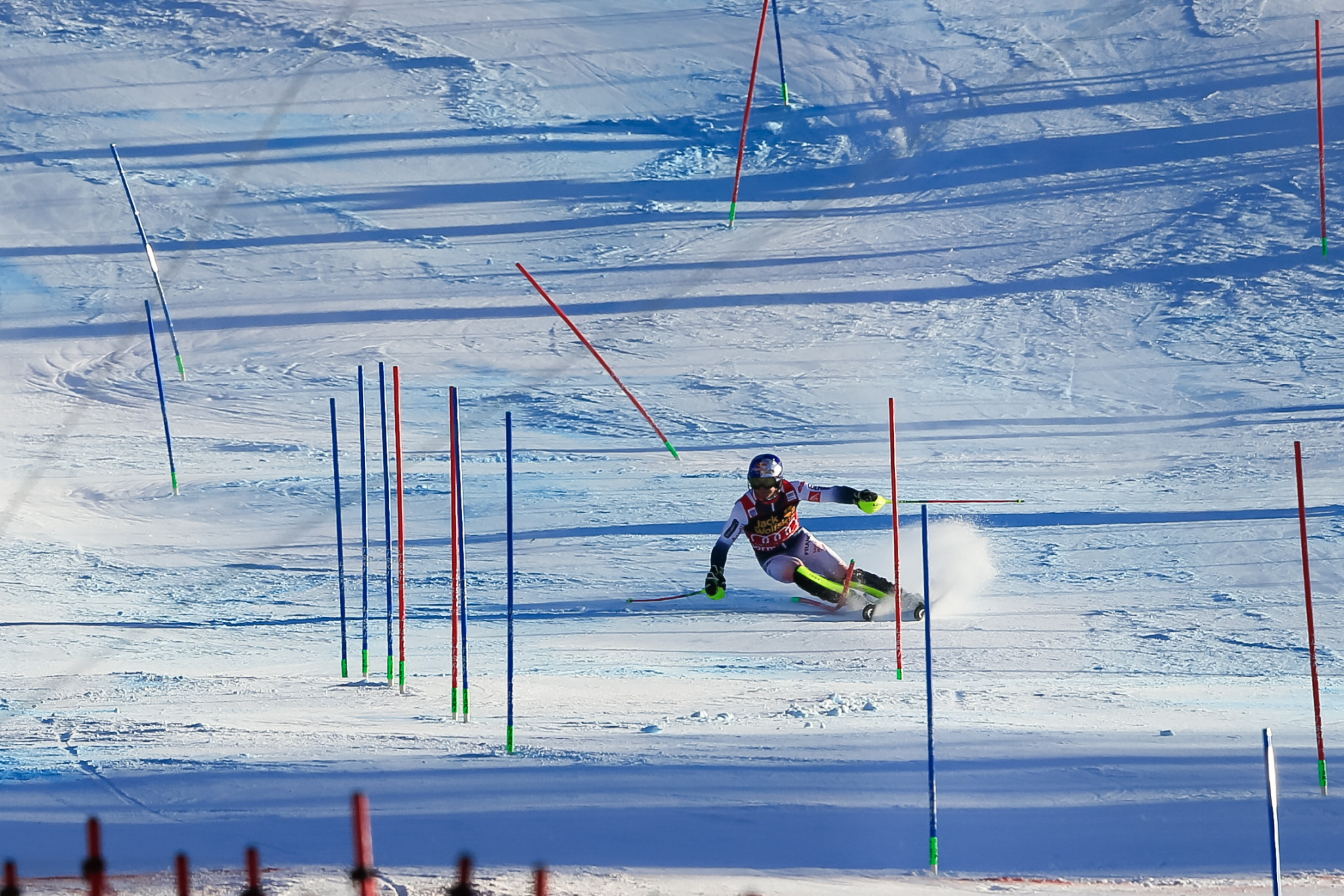 The Olympic combined silver medallist was 12th after the super-G but stormed back in the slalom to beat Aleksander Aamodt Kilde of Norway by 0.51 seconds.

Pinturault, winner of the combined title at this year's World Championships in Åre, clocked 58.17sec in the slalom to finish on an overall time of 2min 32.56sec.

Victory for the Frenchman on the Stelvio course in the Italian Alps handed him a third win of the season and a 26th World Cup triumph overall.

"I'm really happy, it was a difficult day especially with the super-G, the slalom's not easy especially against the downhillers," said Pinturault.

"Here in Bormio, it's a really long flat.

"I told myself I have no choice but to attack as much as possible and see what happens."

The Norwegian has 474 points, 20 in front of Italy's Dominik Paris, winner of both downhill events in Bormio.