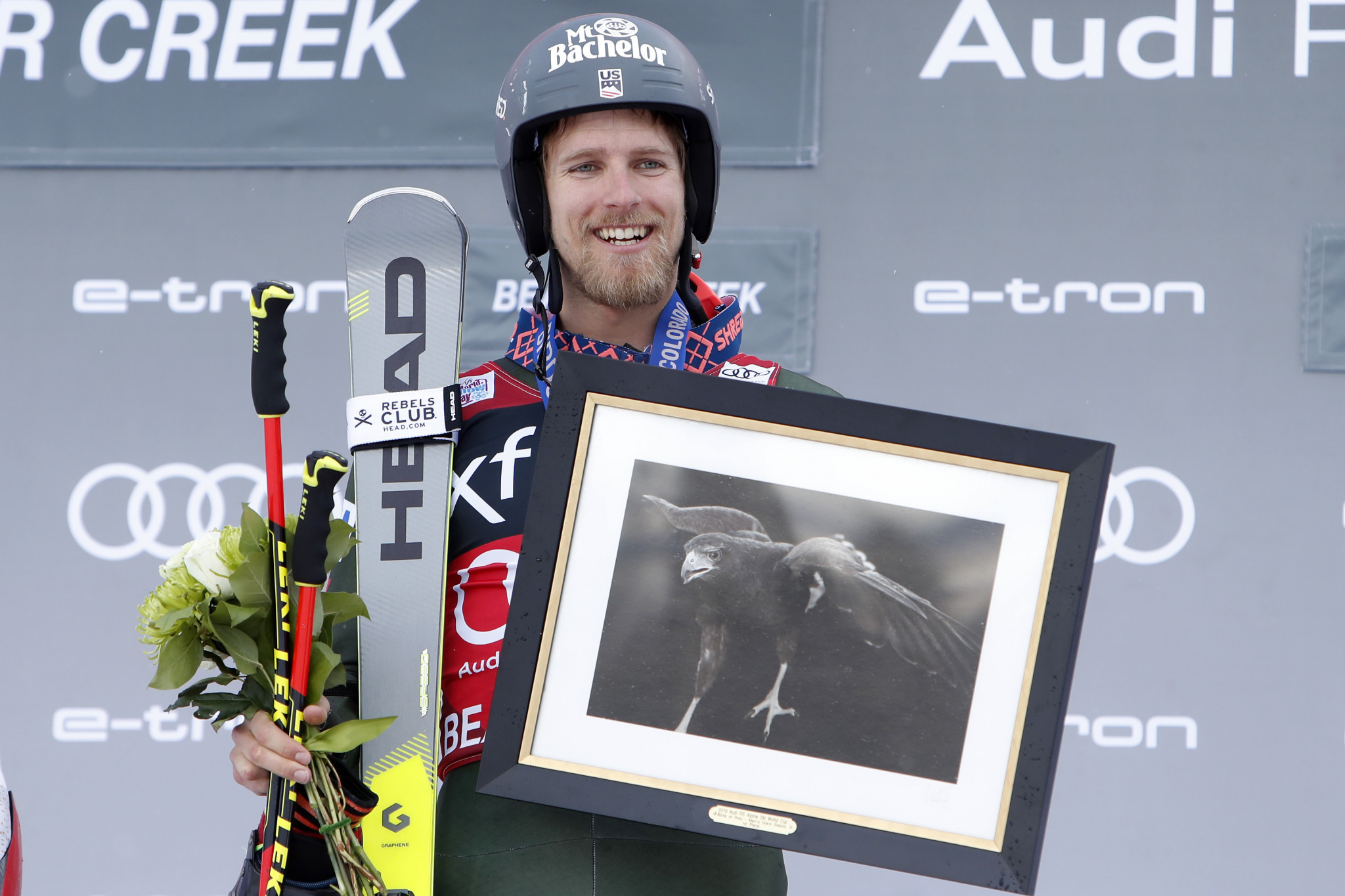 Tommy Ford of the United States secured his first victory and podium finish at an International Ski Federation (FIS) Alpine Skiing World Cup after coming out on top in the giant slalom on home snow in Beaver Creek.

The 30-year-old clocked the best time in run one and the second best in run two for an overall time of 2 min 31.25sec.

He finished 0.80 seconds ahead of Norway's Henrik Kristoffersen, whose compatriot Leif Kristian Nestvold-Haugen was 1.23 seconds off the pace in third place.

Ford becomes the first American skier to win a World Cup giant slalom since Ted Ligety did so in Sölden in October 2015.

"I am just sticking to what I know and did really trust my skiing," Ford said.

"It's been a progression - I have been building into this in the last couple of weeks, also in training, and here we go."

Kristoffersen delivered two consistent runs and climbed up one position from run one to finish second.

It marks a clear step forward from the season-opening giant slalom in Austrian resort Sölden in October, when he finished 18th.

Nestvold-Haugen, second after run one, was happy to celebrate his third individual World Cup podium with his third-place finish.

He had started the season with a 10th-place finish in Sölden.

Ford will be wearing the red bib at the next stop on the FIS Alpine Skiing World Cup tour, due to take place in Val d'Isere in France next weekend, as he is now leading the giant slalom standings with 150 points.

That is 30 points more than France's Mathieu Faivre, who is currently in second spot.