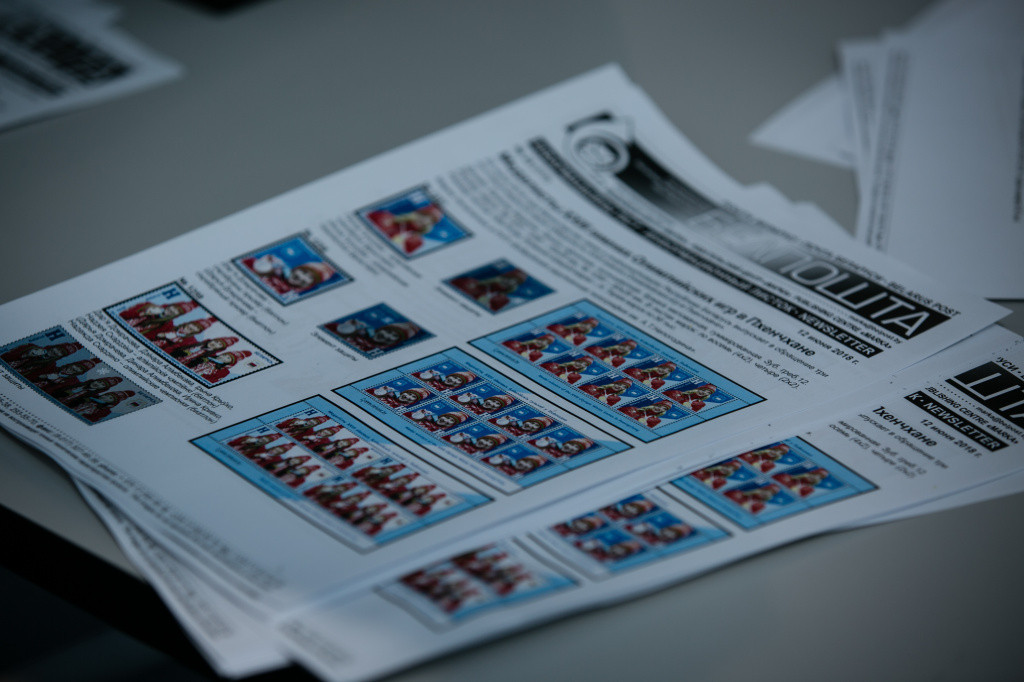 The National Olympic Committee of the Republic of Belarus has unveiled three sets of stamps to honour their medallists from the Pyeongchang 2018 Winter Olympics.

Belarus clinched two gold medals and a silver in the South Korean county in February, with their haul including the women's aerials title for freestyle skier Hanna Huskova.

All of the medallists attended a ceremony unveiling the stamps in Minsk.

"It is prestigious to see a stamp with your face," said Huskova.

"It is an honour when your face not only gleams on TV, but also moves from one postbox to another."

Paralympic stars were also honoured with their own stamps.

"I know how to use the stamps - I will utilise them to send autograph cards to my fans," said Kryuko.

Minsk is currently gearing up to host the second edition of the European Games in 2019.