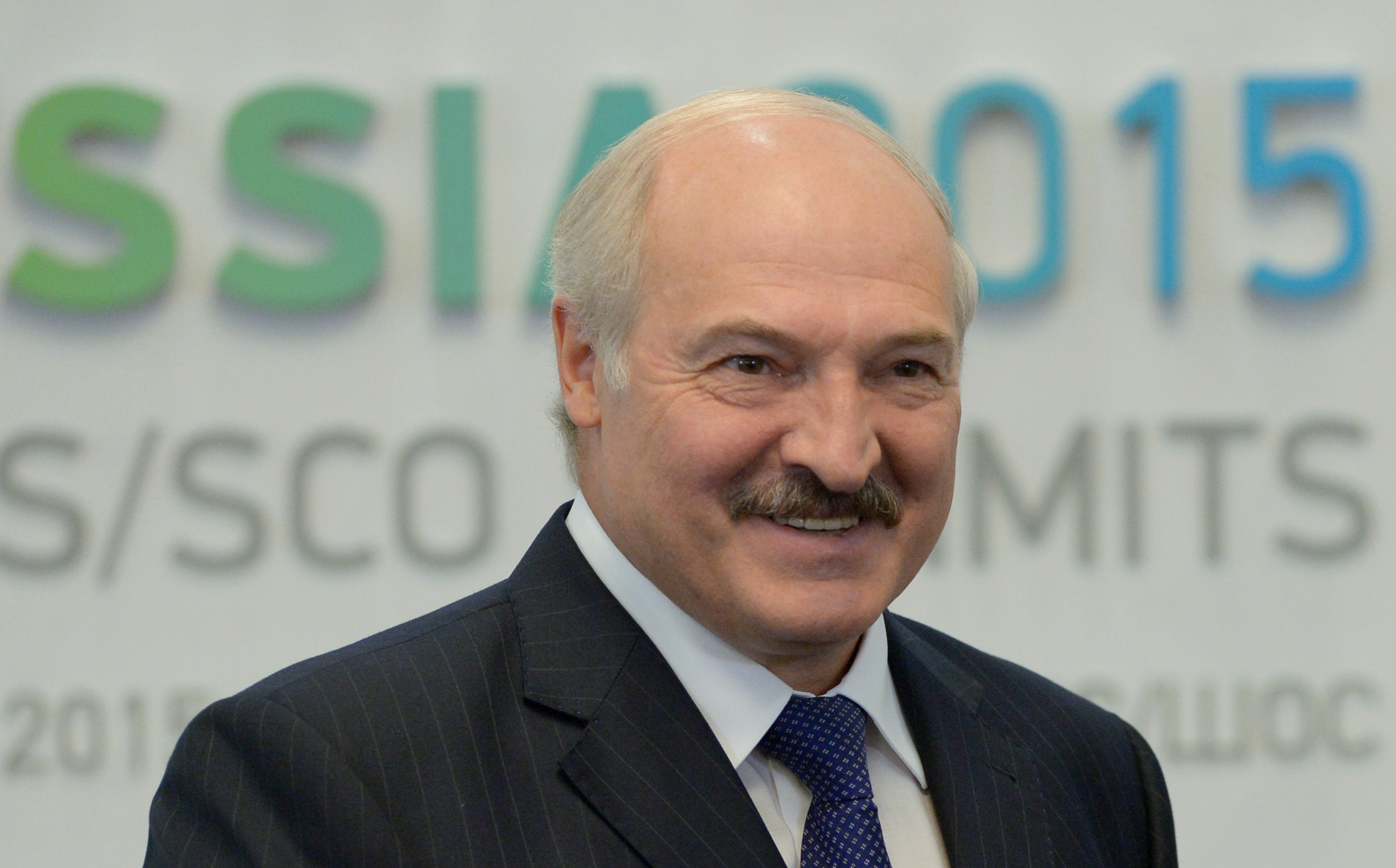 Belarusian President Alexander Lukashenko and the National Olympic Committee of the Republic of Belarus have helped the Sports and Physical Training Society Dinamo celebrate their 95th anniversary.

"Throughout its history, this organisation has been serving as a basis for the development of physical education, big-time sports, and professional training of Belarusian law enforcement officers," Lukashenko said, according to Belarusian Telegraph Agency, the country's official news agency.

"Many decorated Belarusian athletes are members of Dinamo, among them are [Olympic medallists] Ivan Tikhon, Alexander and Andrei Bogdanovich, Darya Domracheva, Nadezhda Skardino, and others.

"Their achievements symbolise a fierce will to win, make us feel proud for the country, and contribute to the patriotic education of young people.

"Marking the anniversary, we pay tribute to the coaches, specialists, and athletes who originated the sports club, protected the motherland during the Great Patriotic War [Second World War], and served their country across the globe."

The society's 95th anniversary was also celebrated by the National Olympic Committee with renowned athletes and coaches attending an event at the organisation's headquarters in the country's capital Minsk.

Speaking at the ceremony NOC Belarus secretary general George Katulin said: "Dinamo covered themselves with the unfading glory of victories, and many of them are owed to those present here.

"It is noteworthy that all 95 years passed under the motto 'Strength in motion'.

"The National Olympic Committee is thankful to Dinamo for high achievements you have attained throughout our history."