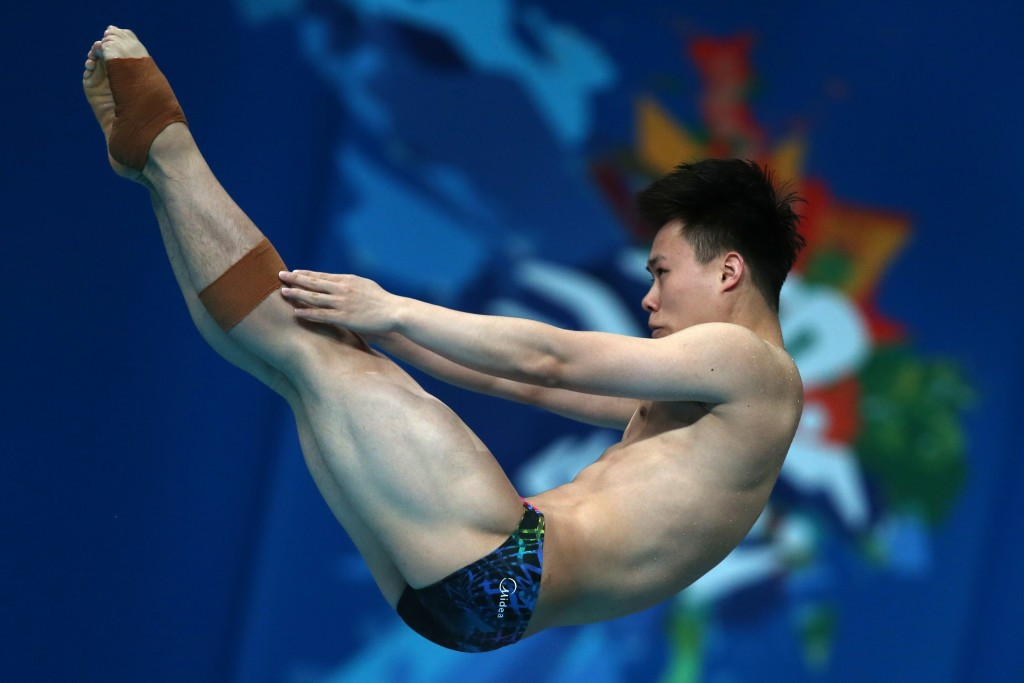 Russian city Kazan is set to host the penultimate leg of the 2017 International Swimming Federation (FINA) Diving World Series as 68 athletes from 12 countries compete for honours at the Aquatics Palace.

It is the third consecutive year that Kazan, hosts of the 2015 World Aquatics Championships, has staged a leg of the Series.

The three-day competition is scheduled to begin tomorrow and will see medal sets awarded in 10 events across the individual, synchronised and mixed categories.

China lead all the men’s and women’s rankings following two home legs in Beijing and Guangzhou.

Xie Siyi is tied at the top of the men’s three metres springboard standings with Great Britain’s Jack Laugher on 34 points, while Olympic champion Chen Aisen leads the 10m platform on 36 followed by fellow Chinese Yang Hao and Britain’s Tom Daley on 30 apiece.

Double Rio 2016 gold medallist Shi Tingmao has been the strongest performer in the women’s three metres springboard, while her team-mate Si Yajie leads the way in the women’s 10m platform.

All the aforementioned divers will be competing in Kazan.

This year's Series is due to conclude in Canadian city Windsor from April 21 to 23.

It was first held in 2007 and has been staged annually ever since.