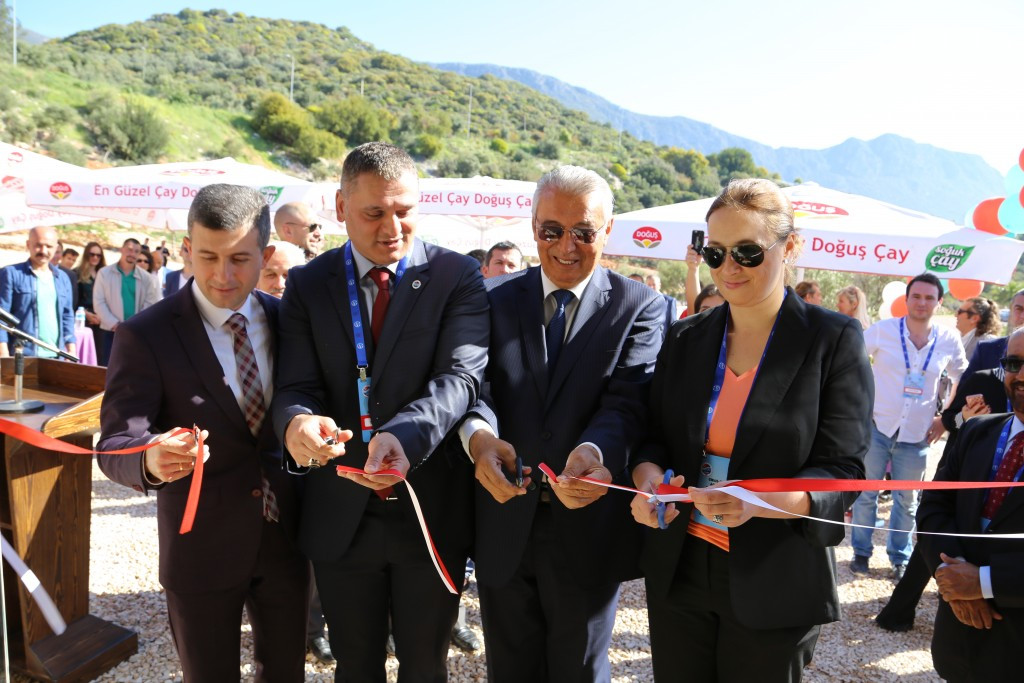 The World Underwater Federation (CMAS) Academy, the first training centre for free diving, has been officially opened in the Turkish town of Kaş.

The training centre is seen as a "solid base" in the sport's pursuit of gaining inclusion to the Olympic programme.

Attending the inauguration ceremony was Anna Arzhanova, the CMAS President, and the President of the Turkish Underwater Sport Federation, Sahin Ozen.

The Governor of Kaş, Bilgihan Bayar, and the town's Mayor Halil Kocaer were also present.

Kaş is located in south-west Turkey, in a bay overlooking the stretch of sea between the Greek island of Crete and Cyprus.

The location is expected to offer perfect diving conditions all year round, with "calm and predictable" water just 200 metres away from the training centre.

The facility also provides the latest safety equipment for free diving, which was used for the first time at the sport's World Championship in October, held in Stellenbosch in South Africa.

Seven different platforms will allow users to train easily with "maximum safety", it is claimed.

A further two platforms will feature safety devices with electrical engines for those wishing to train at depths of 130 metres or deeper.

It will also offer the possibility of online streaming during divers' performances, using underwater remote cameras.

Freediving is a form of diving where participants compete without breathing apparatus.

The CMAS Academy will also host workshops with experts from all over the world in freedivıng, scuba and scientific diving.

CMAS was one of six non-Olympic governing bodies to sign a deal with the Olympic Channel earlier this month.

The organisations joined 41 Federations which have previously announced similar deals with the Olympic Channel.

It means that the sports - all recognised by the International Olympic Committee (IOC) - could now be broadcast.