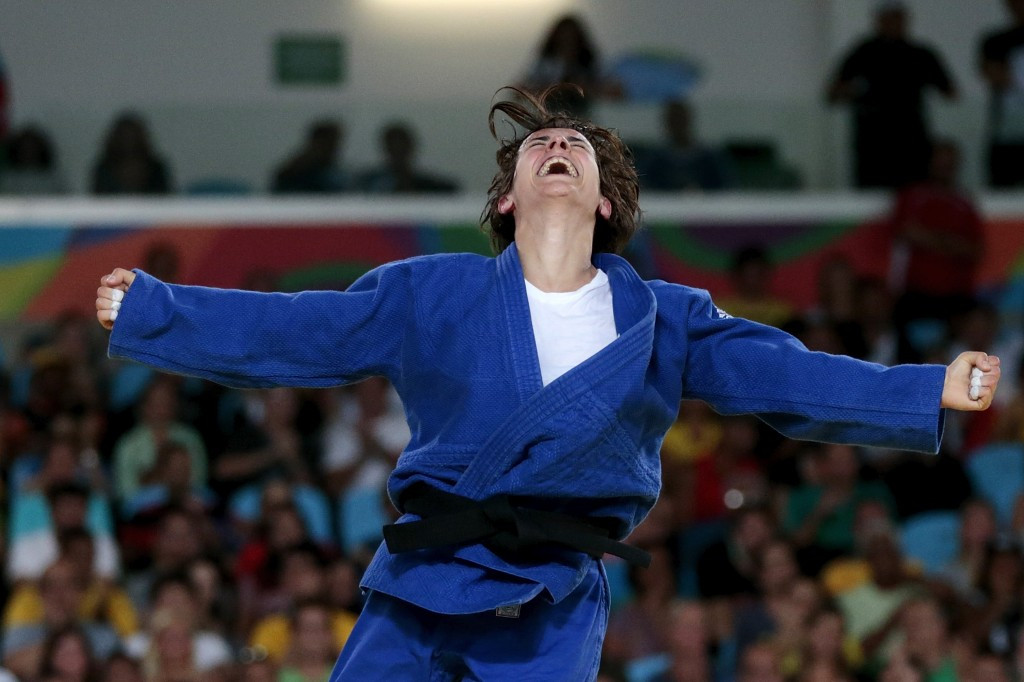 South Korea’s Rio 2016 champion Gwang Geun Choi is another to top his list, after his gold in the under-100kg class.

Lenia Ruvalcaba is the fifth Paralympic champion to be out in front, with the Mexican the one to catch in the women's under-70kg class.

As well as Cherniak, three more Ukrainians top their respective divisions, with Davyd Korava leading the way in the men's under-66kg division.

Carmen Brussig of Germany heads the women's under-48kg class with Arina Kachan of Belarus out in front in the female over-79kg class.

The new IBSA judo season will begin with the German Open in Heidelberg, between February 24 and 28.