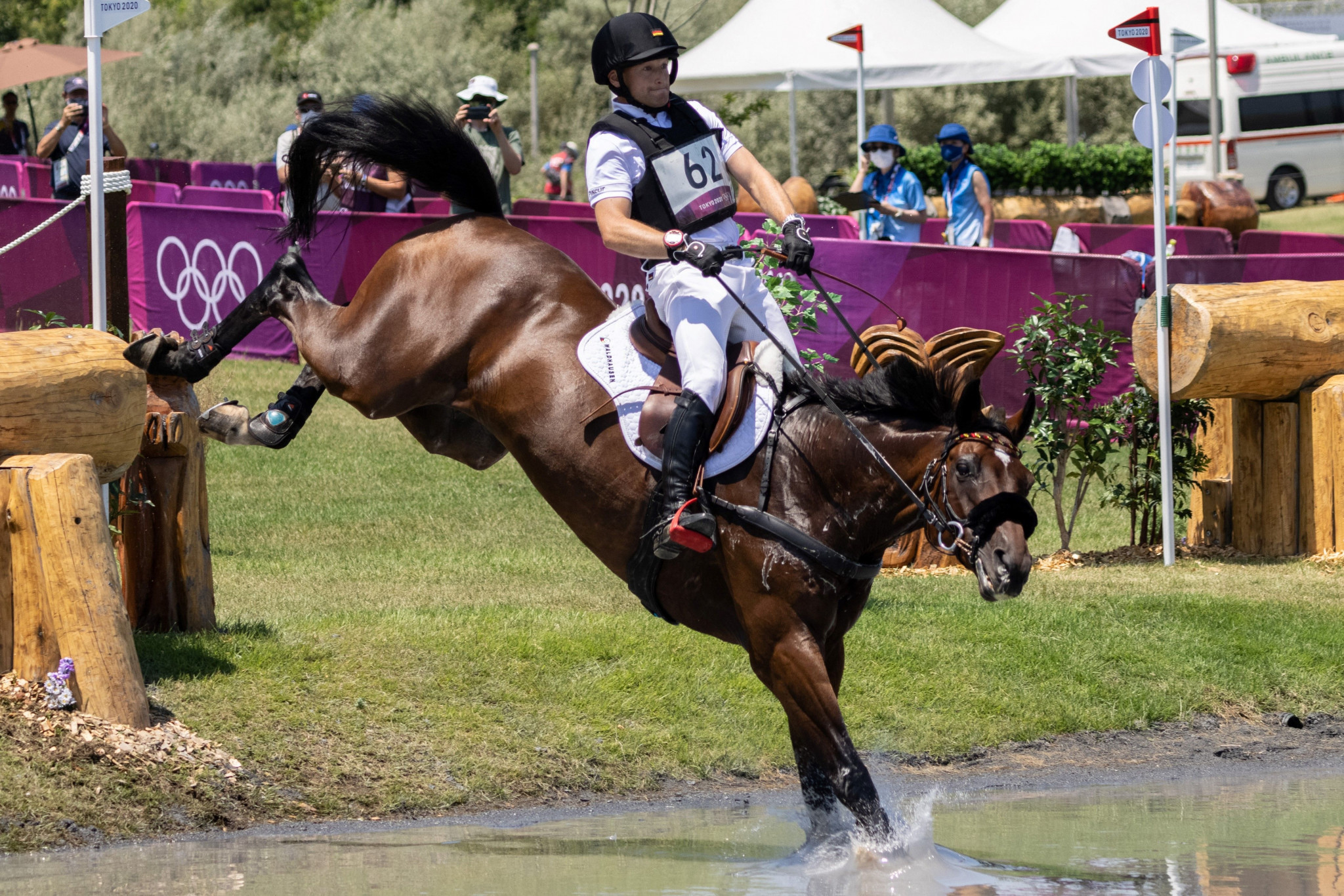 There will be no eventing equestrian test event before next year's Olympic Games in Paris in an effort to reduce costs, it has been revealed.

A full test event is usually held prior to an Olympic Games and other major events, but the website An Eventful Life has reported that the International Equestrian Federation (FEI) has no plans to conduct one before Paris 2024.

Equestrian competition is due to be held in a temporary outdoor arena at the Château de Versailles for Paris 2024, and the FEI has confirmed that this decision not to stage a test event has been made, partially in an effort to cut costs.

"The decision not to host an eventing test event in Versailles in the lead-up to Paris 2024 was confirmed at the FEI General Assembly in November 2022 in Cape Town and is based on the logistical and cost implications around delivering a temporary venue not once but twice, if a test event were to be held onsite, for the Games," a spokesperson told insidethegames.

"In addition, with the equestrian events for Paris 2024 being held in Versailles, an iconic and UNESCO world heritage site, it is also important to ensure minimal impact to the site - which will be returned to its original state post Games - and to be mindful of minimising the disruption to the local population and the many tourists who visit and appreciate Versailles on a daily basis.

"It is not uncommon to host a major equestrian event in a temporary venue without holding a test event."

GL Events Equestrian Sport has been awarded the right to deliver equestrian and Para equestrian events at Paris 2024, and instead plans to use existing events in Fontainebleau in April 2023 and in 2024 to coordinate their teams and the workforce.

The footing at Fontainebleau is expected to be the same as that in Versailles, designated as a World Heritage Site by UNESCO in 1979 for its importance as the centre of power, art, and science in France during the 17th and 18th centuries.

Test activities for pontoon water crossing and general venue familiarisation are expected to be held in Versailles in September 2023, with National Olympic Committees and National Federations invited.

Other cost-cutting methods include staging the dressage round in one day rather than two as at recent Games in the eventing competition, and the first horse inspection being closed to the public.

The FEI spokesperson added: "With the experienced team from GL Events overseeing the delivery of the venue, the FEI is confident the required infrastructures will meet the very highest standards and that all the necessary 'testing' will be achieved through the measures that have been put in place, including a test/demonstration of the pontoon water crossings in September 2023; general venue familiarisation opportunities; systems/workflow training at existing events in Fontainebleau; and testing of the footing at events in Fontainebleau where they will use the same footing in the main arena (field of play) as in Versailles during the Games."

Paris 2024 organisers have stressed the need to "optimise and cut costs" in a climate of increasing inflation.

Eventing competition at Paris 2024 is due to be the first equestrian event held from July 27 to 29.

Germany's Julia Krajewski is the reigning champion from Tokyo 2020.