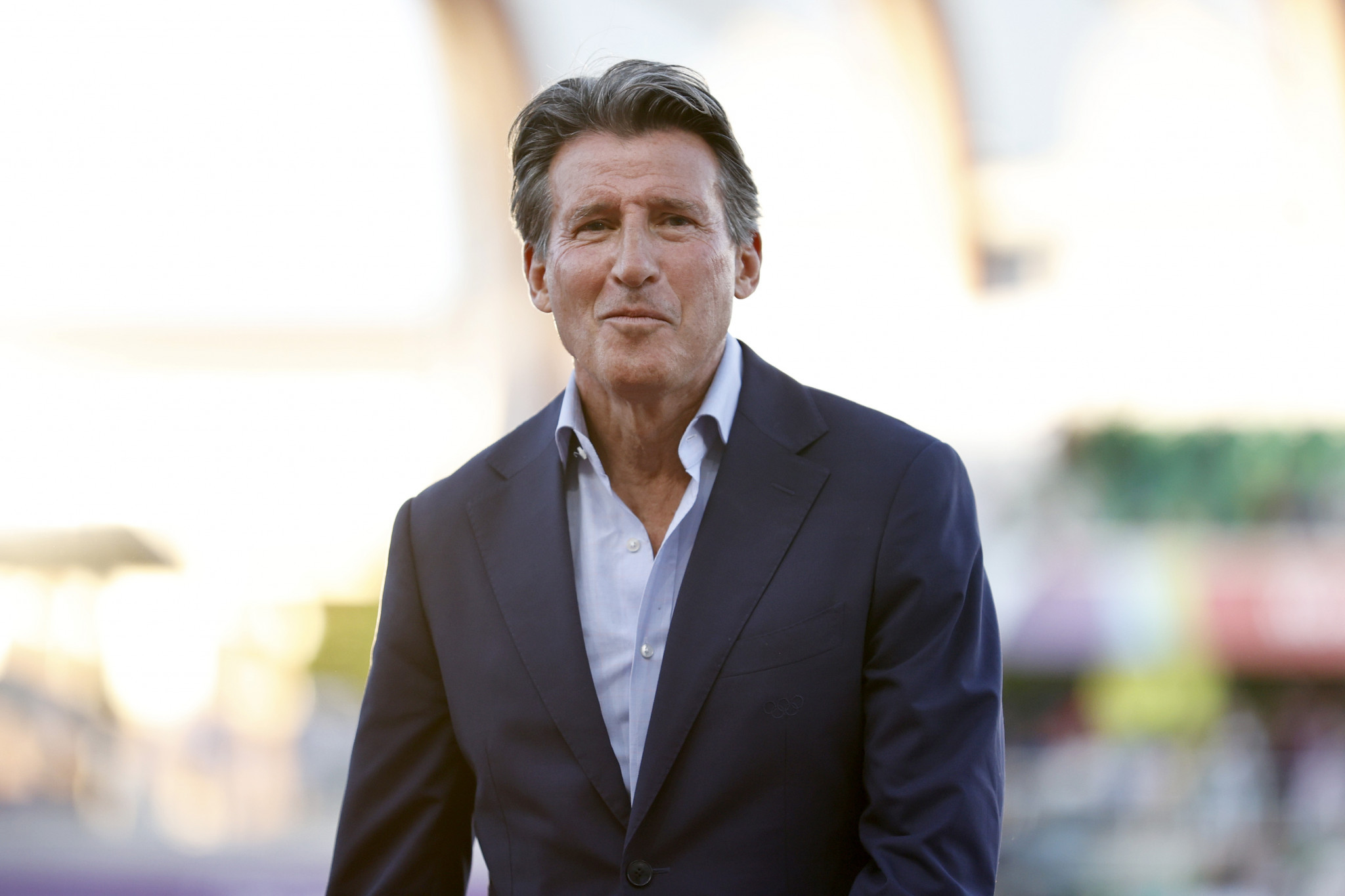 World Athletics President Sebastian Coe has claimed that he is already doing his "ultimate" job but has admitted he is considering a bid to succeed Thomas Bach as head of the International Olympic Committee (IOC).

The German is due to step down after completing his 12-year term limit at the IOC Session in Athens in 2025.

So far, no-one has officially declared that they are planning to put themselves forward to succeed Bach.

Many are believed to be waiting to see whether Bach tries to have his term extended, although it is increasingly being whispered that family pressure is set to persuade him to end his spell at the helm of the IOC.

insidethegames had reported several times that Coe was seen as a potential candidate.

It is believed that if he does leave, Bach wants a female to succeed him.

The leading candidate is thought to be Kirsty Coventry, Zimbabwe’s double Olympic swimming champion and now her country’s Sports Minister.

Bach last year appointed her to lead the IOC Coordination Commission for the 2032 Olympic and Paralympic Games in Brisbane.

Aruba’s Nicole Hoevertsz, a former synchronised swimmer, who is now head of the IOC’s Coordination Commission for Los Angeles 2028, is another name that has been mentioned.

Japan’s Morinari Watanabe, President of the International Gymnastics Federation, and Juan Antonio Samaranch, whose father led the IOC between 1980 and 2001, are also seen as potential contenders.

Having joined the IOC Athletes' Commission together in 1981, Coe's relationship with Bach has deteriorated in recent years.

The main difference has been over their differing stances to the doping crisis involving Russia.

Under Coe, World Athletics have adopted a much harsher stance, banning the Russian Athletics Federation since November 2015, while the IOC have allowed them to continue competing under various different banners.

"Anybody who takes that role in 2025 needs to be asking some important questions," Coe told The Times.

"Does sport really, genuinely, understand the challenge that sits out there before it - its relevance, its salience, navigating the most complicated political landscape while holding out to its moral compass?"

Coe was elected as World Athletics President in 2015, succeeding the now disgraced Lamine Diack, and elected for a second term in 2019.

He has already signalled that he will stand for a third and final term when World Athletics holds its Congress in Budapest on August 17 and 18.

"I genuinely feel that the job I’m doing now represents the ultimate for me," Coe said.

"You join an athletics club at 11 and one day have the opportunity to grab leadership of the sport and shape it.

"This has never been a stepping-stone to something else."

The 66-year-old Coe joined the IOC as a member in July 2020 and, if he were to be elected as its President, would need his term limit extended beyond the mandatory retirement age of 70.

But that would be a formality.

If he were to succeed Bach, Coe would bring a unique skill set to the role having been a double Olympic gold medallist, President of the Organising Committee at London 2012, chairman of the British Olympic Association and head of World Athletics.