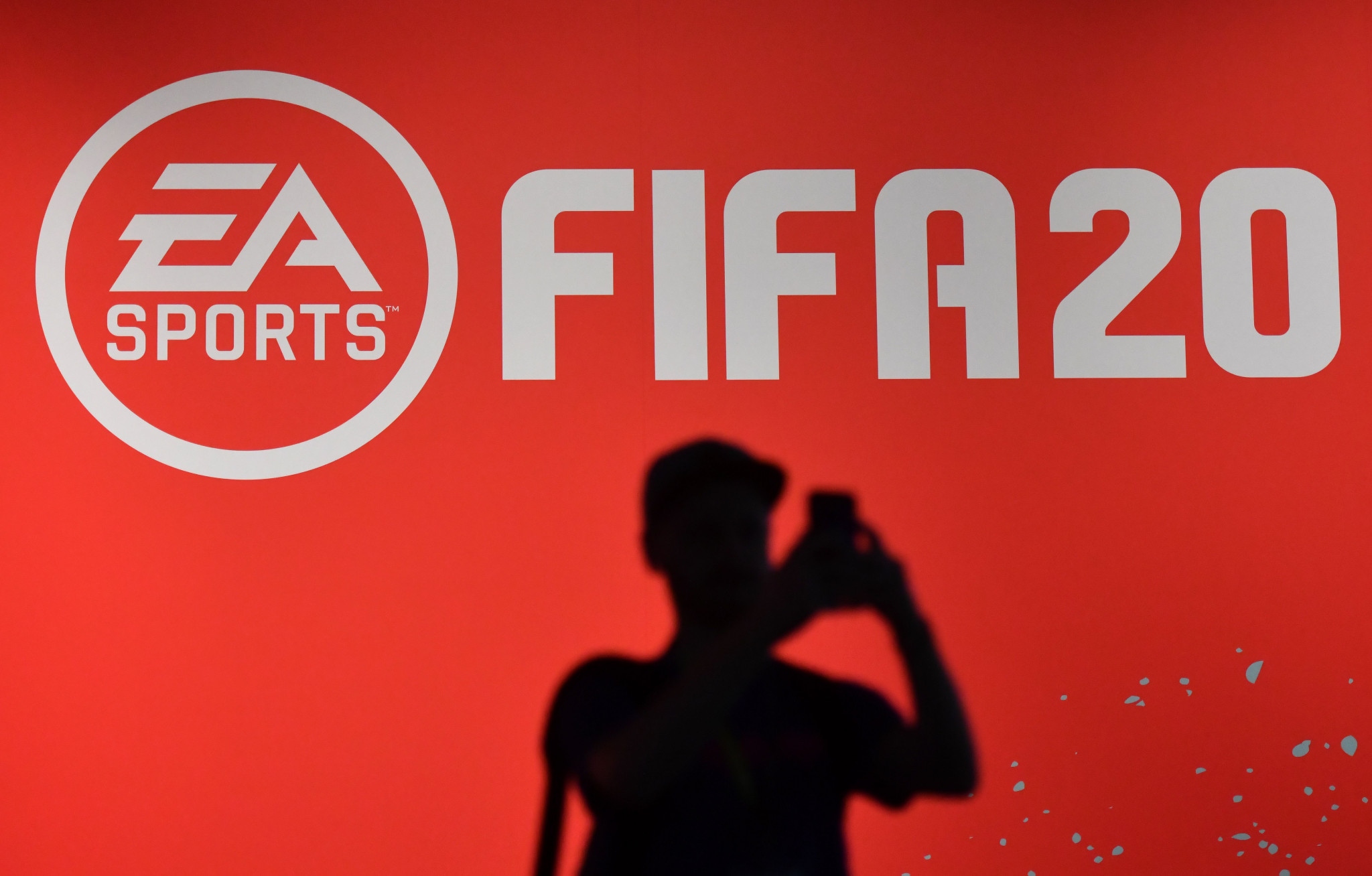 A study has claimed 2019 football video game FIFA20 has perpetuated racist myths and stereotypes about black players in its player ratings.

The FIFA franchise gives each player a rating between 1 and 99 over 29 attributes.

At the time of its study, FIFA20 was the latest installation of the game, with Campbell and Maloney examining the aggregate scores of black and white players who were ranked in the top 100.

They found black players were more likely to be physically gifted in the game compared to white players.

When technical and cognitive skills were assessed, white players were scored higher than black players.

Campbell co-authored another study with Louis Bebb which showed at the 2018 FIFA World Cup, across 20 matches, that black players were overwhelmingly praised on their physical talent.

Campbell and Maloney have linked the difference in perceived attributes to pseudoscience, which perceived white people to be more intelligent, while black people were more physically-gifted.

They argue this could warp perceptions of players from a young age, with 34 per cent of Electronic Arts (EA) - the publishers of FIFA games - being under the age of 24, according to a 2019 study conducted by gaming surveyor J Clement.

EA Sports, whose chief executive between 1991 and 2007 was former International Olympic Committee member and United States Olympic and Paralympic Committee chairman Larry Probst, claimed there was no connection of racial bias.

"When accounting for position, there is no correlation between skin tone and skill in our game," read the statement.

"The data presented within this study provides a narrow and incomplete view of overall player ratings.

"The study does not control for player position, which is crucial when determining a player's final attributes.

"Furthermore, the study accounted for 88 of approximately 17,000 players found within EA Sports FIFA20.

"While we acknowledge that biases continue to exist in sport, it is our duty as a leader in global football to stand against them."

It was announced last May that FIFA's long and fruitful partnership with EA Sports would end in 2023, with the game developer moving forward under EA SPORTS FC branding.

EA Sports has been releasing games under the FIFA banner since 1993 and it is the world's best-selling video game franchise.