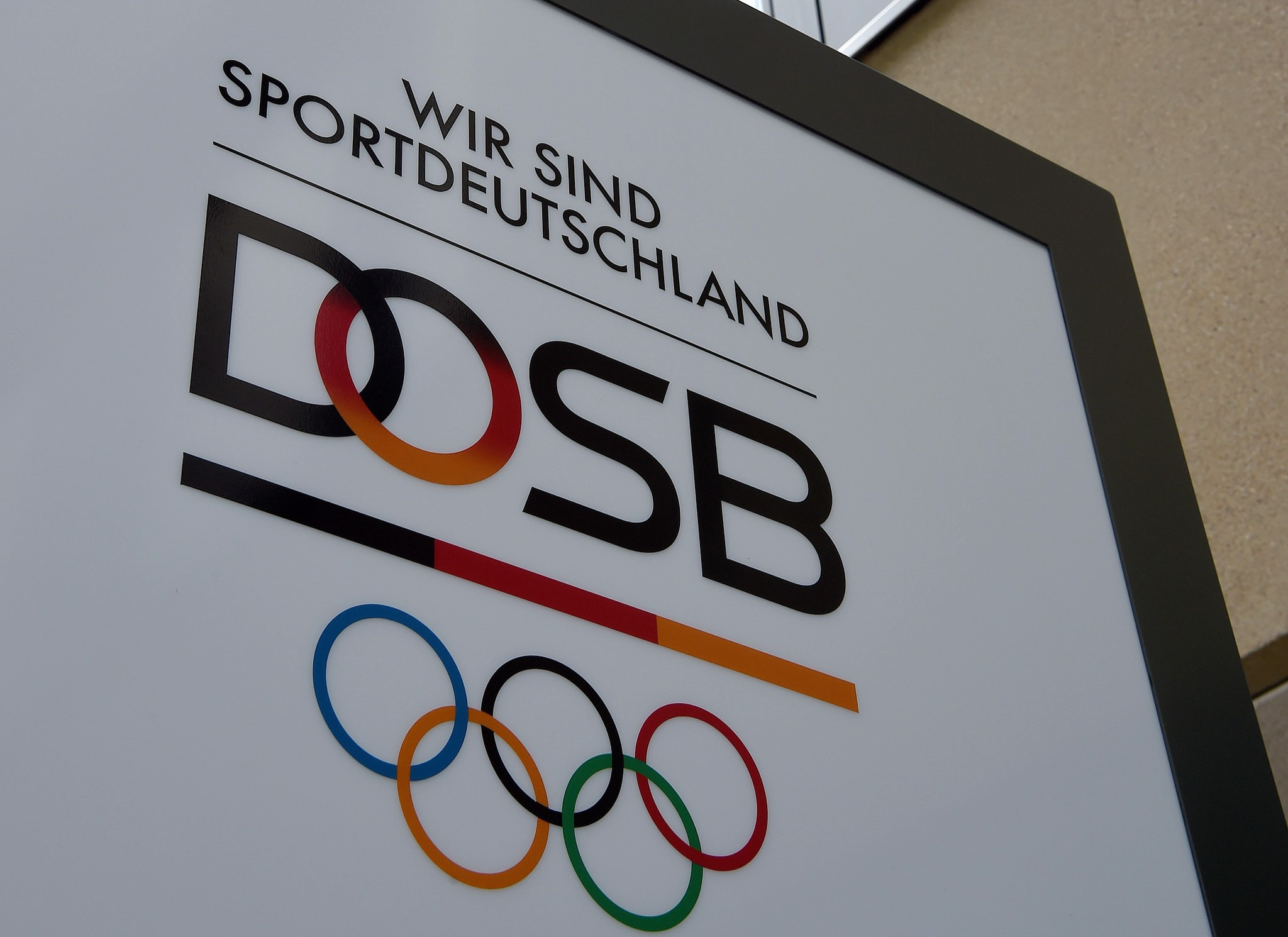 The organisation intends to abandon the traditional single city bid and instead look to combine multiple sites into a single proposal.

The vote in Baden-Baden allows for talks to take place over which edition of the Games the DOSB will bid for and which cities will be put forward.

A "road map" of the process was presented with the first stage taking place in the coming year.

It will include a nationwide series of discussion forums with supporters, critics and stakeholders from business, politics, culture and other areas of society.

"In an open-ended and transparent process, the why should be discussed before the question of possible details such as when, where or how," read a DOSB statement.

Only at the end of 2023, at a DOSB meeting, will the decision be finalised.

Following that, a public vote is set to take place in 2024 to gauge interest in Germany hosting the Olympics.

DOSB President Thomas Weikert has previously identified the 2034 Winter Games and 2036 Summer edition as the earliest potential targets for his desired bid.

A Rhine-Ruhr proposal for 2032 was also unsuccessful, with Brisbane awarded that edition of the Olympics last year.

Germany successfully staged the multi-sport European Championships and co-hosted EuroBasket this year, with all of the tournament's knockout matches being played in Berlin.

The General Assembly also saw Weikert re-elected with an overwhelming vote of confidence.

Of the 438 votes available, 434 were posted in favour of the former International Table Tennis Federation President.

Weikert took over from Alfons Hörmann in December 2021 after the latter was forced out following an external report which revealed he had developed a "culture of fear" at the DOSB.

"I have to thank you for the extraordinary vote of confidence, it is proof that we have worked well in the past twelve months," said Weikert, as reported by Sport.de.

"But we have important tasks ahead of us."

Verena Bentele, Kerstin Holze, Miriam Welte, Oliver Stegemann, and Jens-Peter Nettekoven were appointed to the DOSB as vice-presidents at the General Assembly.

The Presidium is completed by Fabienne Königstein as the elected representative of the athletes and Stefan Raid as chairman of the German Sports Youth as well as Britta Heidemann as a member of the Athletes' Commission in the International Olympic Committee.