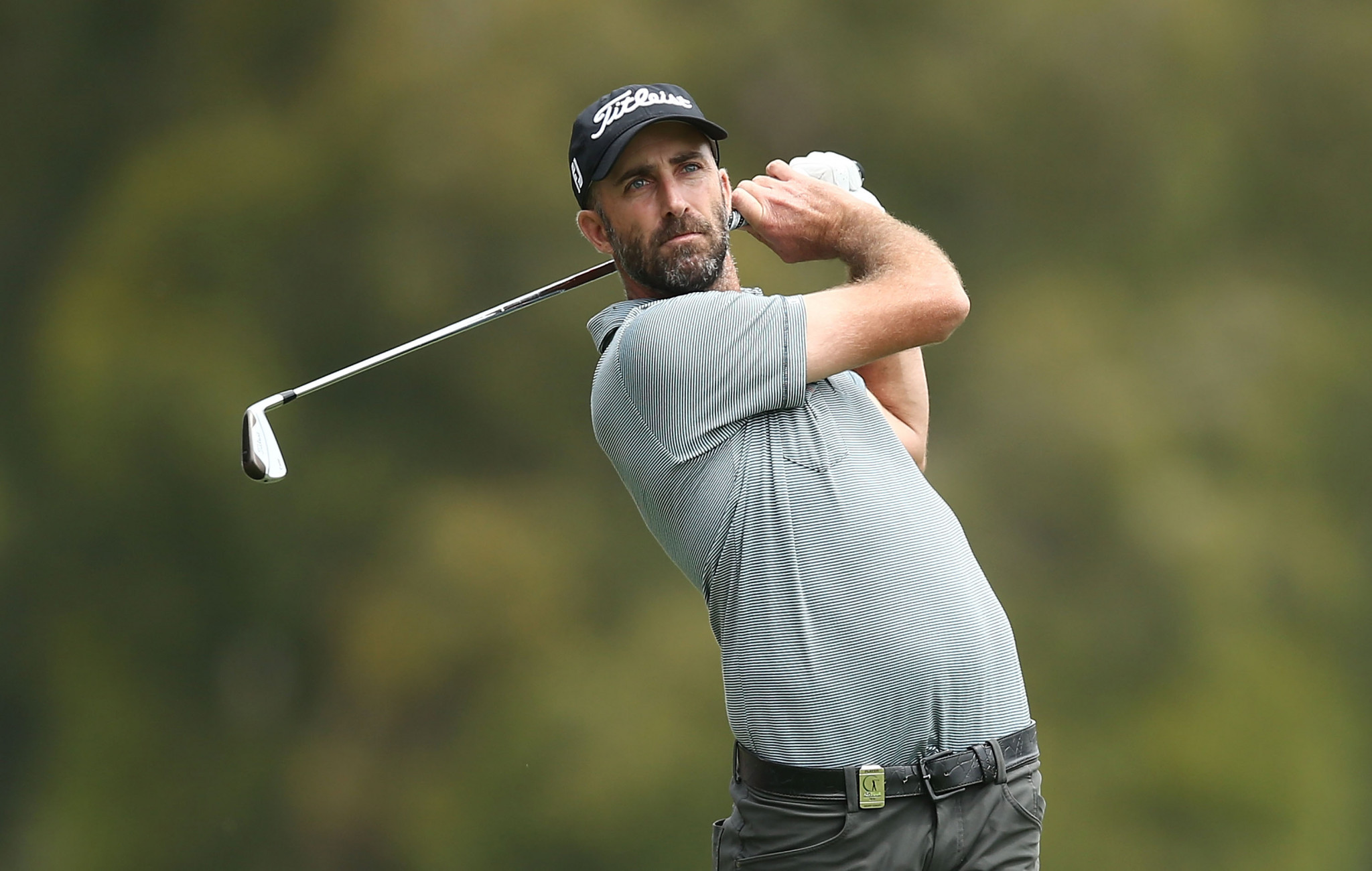 The 2006 US Open winner is a partner in OCM Golf - along with Mike Cocking and Ashley Mead - which has been tasked with updating the 18 holes.

Ogilvy says that project remains a "work in progress", a decade out from the Olympics.

"There's probably a few things I would tweak here and there but I think fundamentally it is really good," said Ogilvy of Royal Queensland, as reported by NCA NewsWire.

"It's not drivers everywhere.

"There are options off the tee."

The 45-year-old had been playing at the Australian Professional Golfers' Association Championship at Royal Queensland last week, finishing tied for 18th on five under par after four rounds.

He praised the 18th hole in particular, calling it "fantastic".

"It's 150 yards wide but there's a bunker exactly where you want to be... and it's a really hard green to hit with a nine iron," said Ogilvy, per NCA NewsWire.

"We've got a long time [before the Olympics], you don't want to rush these things. "

Royal Queensland was selected as the venue for golf at Brisbane 2032 in July 2021.

OCM Golf was founded by Ogilvy and his fellow directors Cocking and Mead.

Golf returned to the Olympic fold at Rio 2016 and has since become re-established as a fixture on the programme.

Men and women play on the same course.