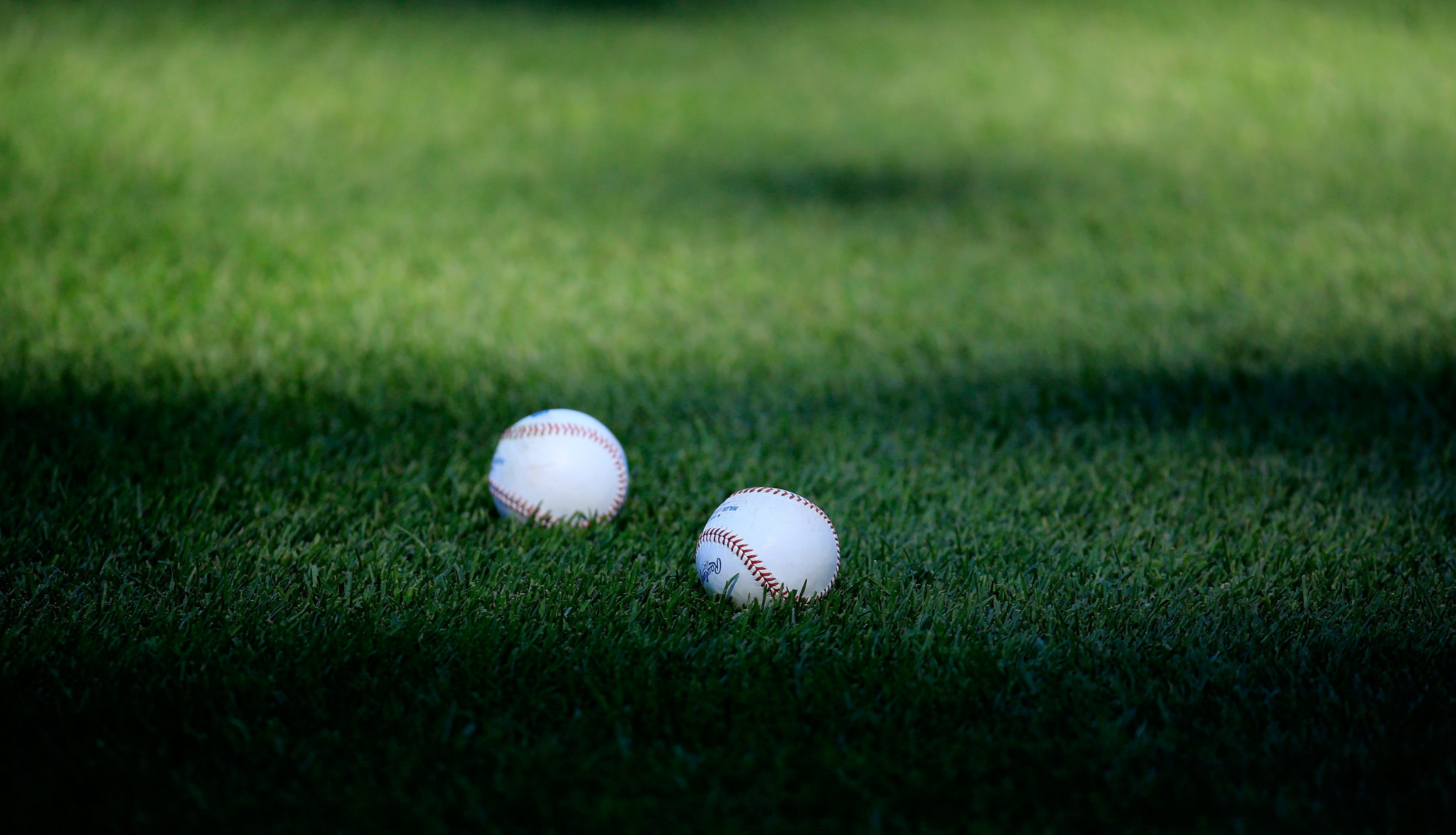 Russian and Belarusian teams, players, coaches and officials have been banned from all World Baseball Softball Confederation (WBSC) Europe events in 2023.

They were already barred from all events this year because of the war in Ukraine and the WBSC Europe Executive Board has now extended the sanctions.

The two countries have largely been frozen out of international sport since Russia launched a full-scale invasion of Ukraine on February 24.

Belarus has offered military support and the conflict has claimed the lives of at least 6,557 Ukrainian civilians, according to the United Nations, but it blieves the true figure is far higher.

The WBSC Europe stance is in accordance with an International Olympic Committee recommendation that Russians and Belarusians be barred from international sport, because they broke the Olympic truce.

It also mirrors the policy of global body the WBSC.