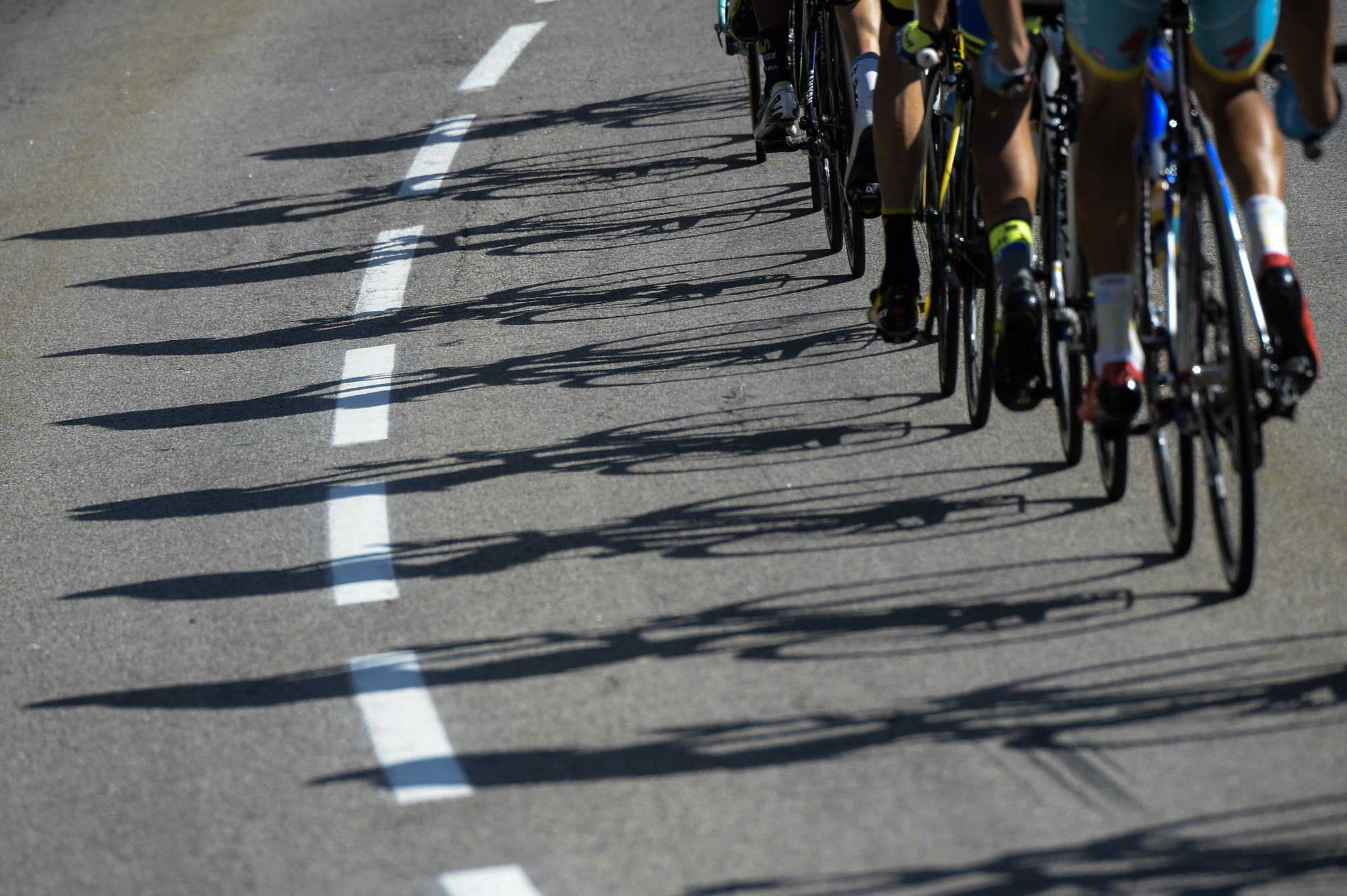 Spanish anti-doping authorities are reportedly facing delays in their attempts to sanction athletes implicated in the Operation Ilex anti-doping investigation, due to the refusal of a judge at a court in Cáceres to provide information to the State Attorney.

The El Periodico de España has reported that the judge overseeing the case will not supply names to the Spanish State Commission for the Fight Against Doping in Sports until the investigation has been completed, with the intake of illegal substances an administrative matter rather than a crime in the country.

The Guardia Civil police force dismantled a drug trafficking ring that supplied drugs to athletes and offered other services, following the start of a police investigation codenamed Operacion Ilex in January 2021.

Doctor Marcos Maynar was arrested in May, and is believed to be at the centre of the case.

Maynar was previously banned for 10 years by the Portuguese Cycling Federation in 2009 for doping practices at the former LA-MSS team.

He has reportedly denied any links to doping.

One of the "clients" is underage, according to the Guardia Civil.

Eight individuals have been placed under investigation, and two have been arrested.

Some parallels to Operacion Ilex have been drawn with Operation Puerto in 2006, in which the "slow-paced Spanish legal system" was blamed for the names of 11 identified athletes not being made public and not sanctioned.