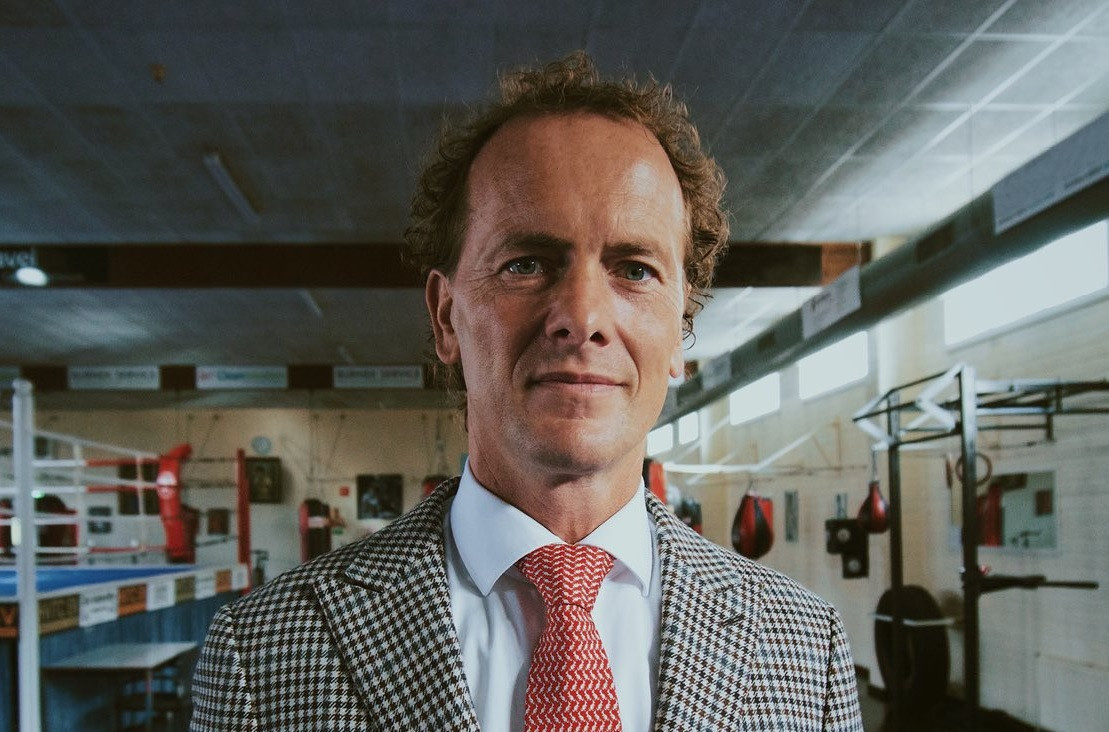 He claims results were "undermined" due to the lack of integrity in the IBA’s procedures.

Van der Vorst, who had hoped to stand against Russian Umar Kremlev for IBA Presidency at an Extraordinary Congress in Yerevan in September before 75 per cent of National Federations voted against such a move, said he believed Gabriella Weerheim, Maud van der Toorn and Megan de Clare should all have won gold medals at the tournament in Spain.

Van der Toorn won gold in the under-60 kilograms category, with de Clare winning silver in the under-63kg and Weerheim claiming a bronze in the under-54kg, although van der Vorst said in a series of tweets he believed the results were "undermined by the customary lack of integrity in IBA field of play and official management procedures."

De Clare was originally judged to have won her fight 3-2 but the result was overruled by the controversial bout review procedure, which Kremlev announced earlier this month was reintroduced after it was suspended to allow for a review by the organisation’s Board of Directors.

"It outlines incredibly bright prospects for the sport we all love in the Netherlands and proves the effectiveness of our high performance programme.

"Injustice will not stop the girls, they have dealt with it in a true champion’s way."

"Their thrilling performances and historic results will surely provide a great boost for women’s boxing in the Netherlands," van der Vorst said on their arrival.

Kremlev was re-elected as IBA President unopposed in May after the Boxing Independent Integrity Unit ruled van der Vorst he had broken campaign rules and therefore could not stand.

After van der Vorst appealed the decision, the Court of Arbitration for Sport ruled that the Dutchman should have been allowed to stand in the first election, with a vote subsequently taken by IBA member federations that the election should not be rerun.

insidethegames has tried to contact van der Vorst for further clarification about his comments, as well as the IBA for a response to the claims.