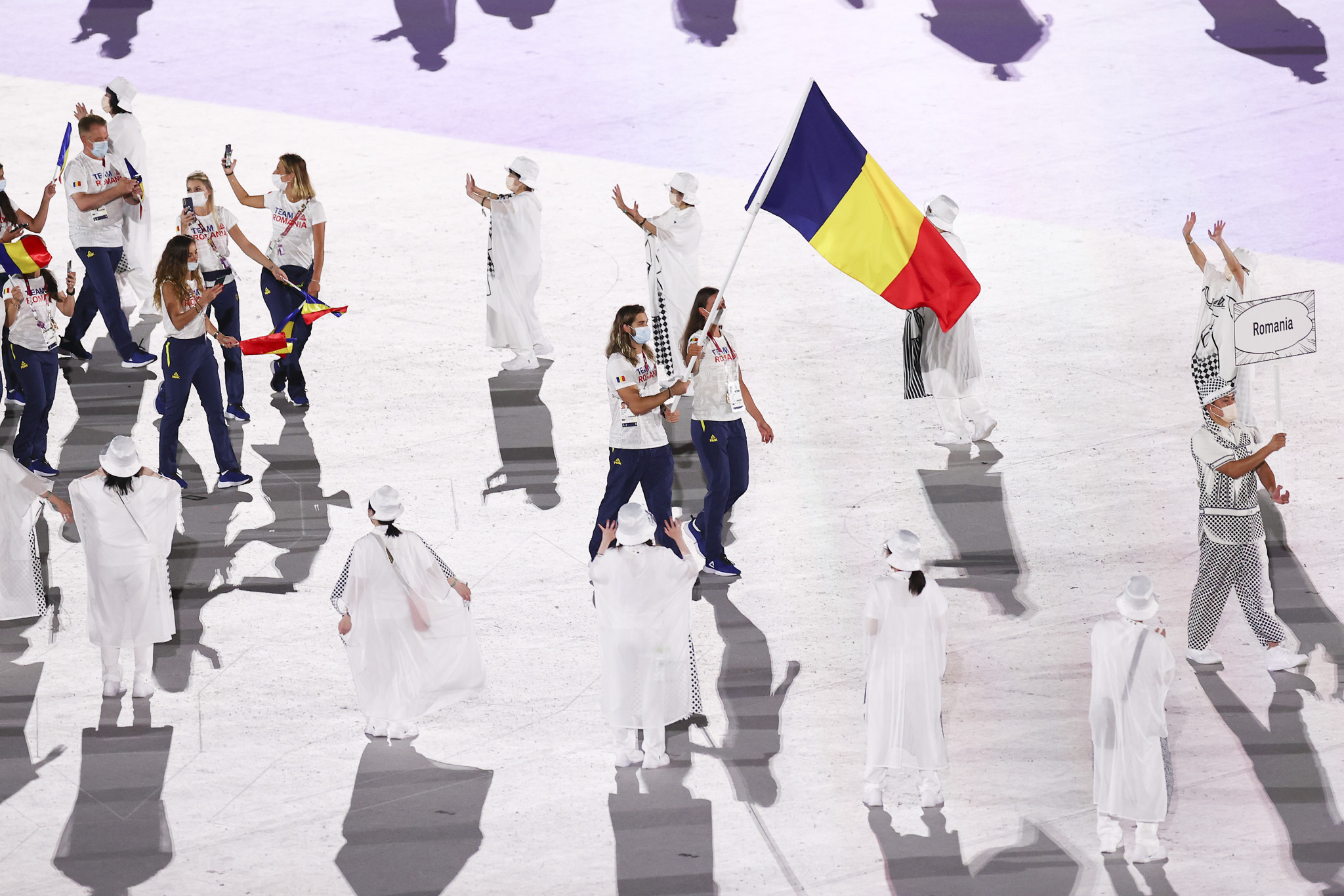 National governing bodies have set Romania a target of 16 medals at the Paris 2024 Olympics.

Brought together by the Romanian Olympic and Sports Committee (COSR) for a forum titled "Excellence in Sport", the governing bodies for individual sports relayed their medal expectations to calculate an overall target.

That came to be 16 medals, with 13 sports having set a medal target.

Sixteen medals would represent Romania's best return since Athens 2004, when the country won 19 medals  - eight of them gold.

Los Angeles 1984, an Olympic Games hit by boycotts from the Eastern Bloc, was Romania's best, with 53 medals won including 20 gold.

The goal of 16 medals is not set in stone and remains a rough guide, yet 2022 has been a god year for Romanian sport.

"It is the best post-Olympic year since 2001 and the most gold medals since 2007," Georgeta Andrunache said following an Olympic Technical Commission for Performance Sports report which outlined how Romanians had won 10 medals at World Championships.

"However, listening to the goals of the federations, 16 medals and a number of 180 possible athletes qualified for the Paris 2024 Olympics, we ask for realism.

"We will estimate the medal chances after the 2023 World Championships."

Tokyo 2020, where Romania won medals in fencing and rowing, was also discussed, with leaders from those sports sharing lessons learned.

Delegates from artistic gymnastics, athletics, boxing, rowing, cycling, weightlifting, handball, judo, canoeing, swimming, fencing, table tennis and shooting all reported that they are targeting at least one medal at Paris 2024.