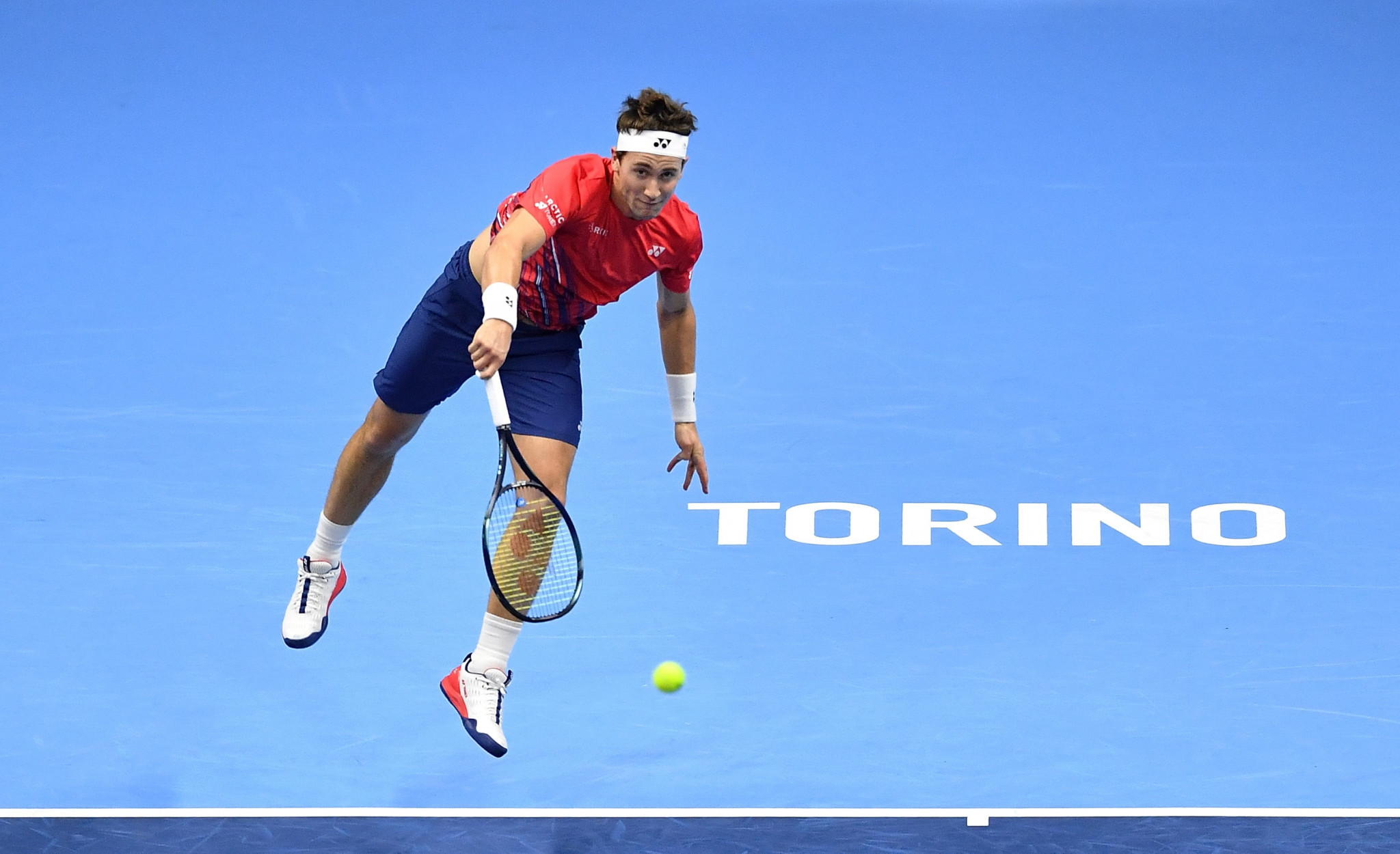 Rafael Nadal suffered a second defeat in a row at the Association of Tennis Professionals (ATP) Finals - this time versus Felix Auger-Aliassime - and has already been eliminated.

The Spanish great has never won this event and will not lift the trophy in Turin either.

Casper Ruud's three-set victory versus Taylor Fritz in the day's second singles match confirmed Nadal's exit, as well as the Norwegian's place in the last four.

Auger-Aliassime had never won an ATP Finals match before today, but behind a dominant serve he saw off Nadal 6-3, 6-4 just inside two hours.

The Canadian hit 15 aces and 71 per cent of his first serves landed in.

Nadal had five break points but could not convert any, and produced only a solitary ace himself.

Carlos Alcaraz is the youngest player EVER to end the year as World No. 1! ? @PepperstoneFX | #ATPRankings | #partner pic.twitter.com/jIx8zjSJoI

Ruud is the first confirmed semi-finalist at Pala Alpitour after overcoming American Fritz in a back-and-forth affair.

The players each broke once and a deciding tiebreak was needed, which Fritz won after 14 points.

Fritz and Auger-Aliassime each have one win and are due to play in two days to decide who else advances from the Green Group.