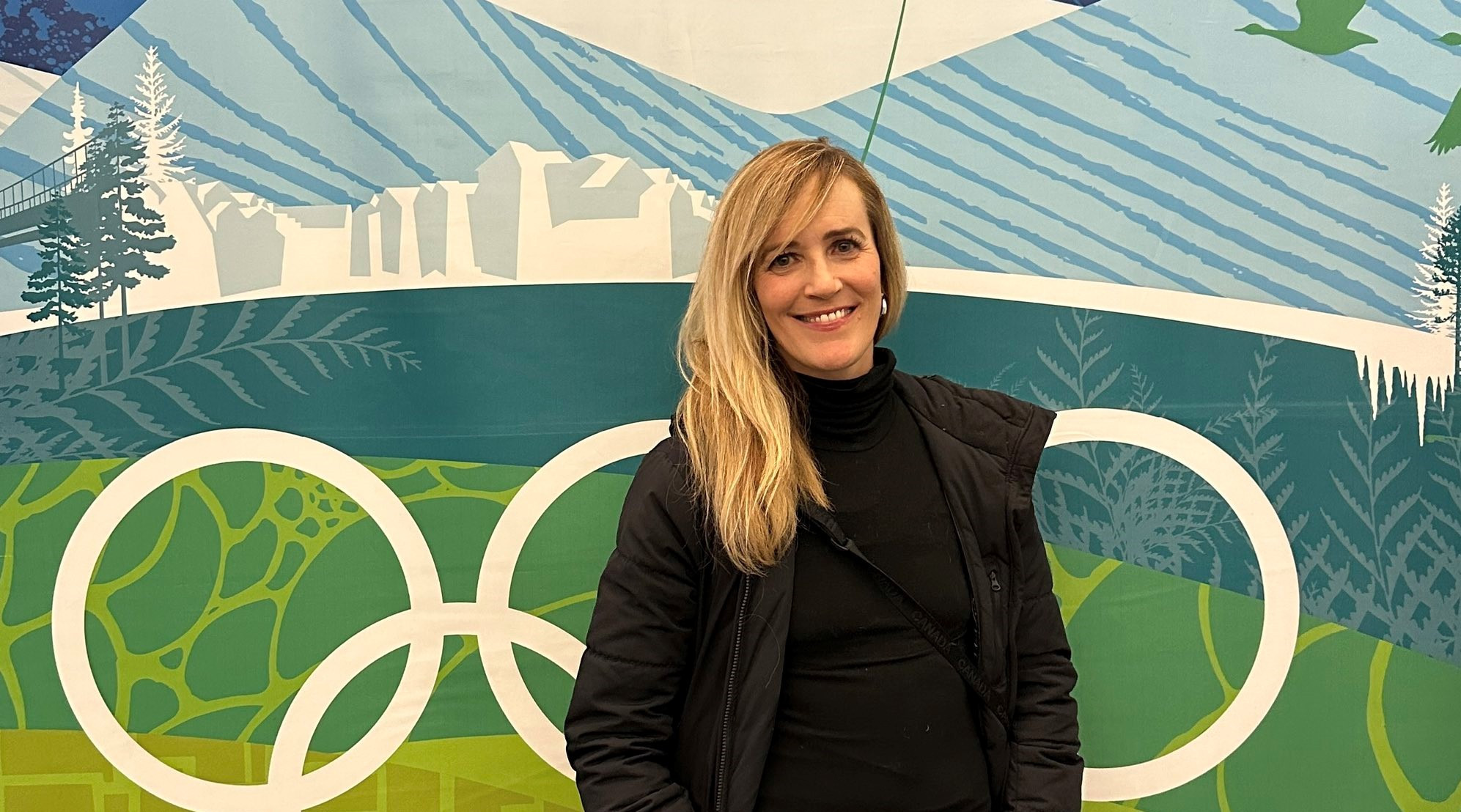 McNeil, a sport psycologist, replaces the under-fire Sarah Storey, who chose not to seek re-election.

A group comprised of dozens of past and present athletes had been attempting to oust Storey and high-performance director Chris Le Bihan for several months, claiming they had overseen a "toxic" culture at BCS, where "safety of athletes is not a primary concern".

A tense AGM was adjourned last month as some delegates tried to remove Storey.

BCS said at the time that it had "credible information" that the voting verification process could have contained irregularities.

When the AGM resumed yesterday, McNeil faced no rivals for the Presidency.

McNeil's candidacy had the backing of the disgruntled athletes.

Storey had been leading BCS for eight years - a tenure which included Kaillie Humphries switching allegiance from Canada to the United States after complaining of harassment and abuse at the hands of a coach.

Humphries, who won monobob gold for the US at the Beijing 2022 Winter Olympics, won an appeal at the Sports Dispute Resolution Centre of Canada in July 2021 to have her allegations investigated again, after it was found the original probe ordered by BCS was not thorough, fair or reasonable.