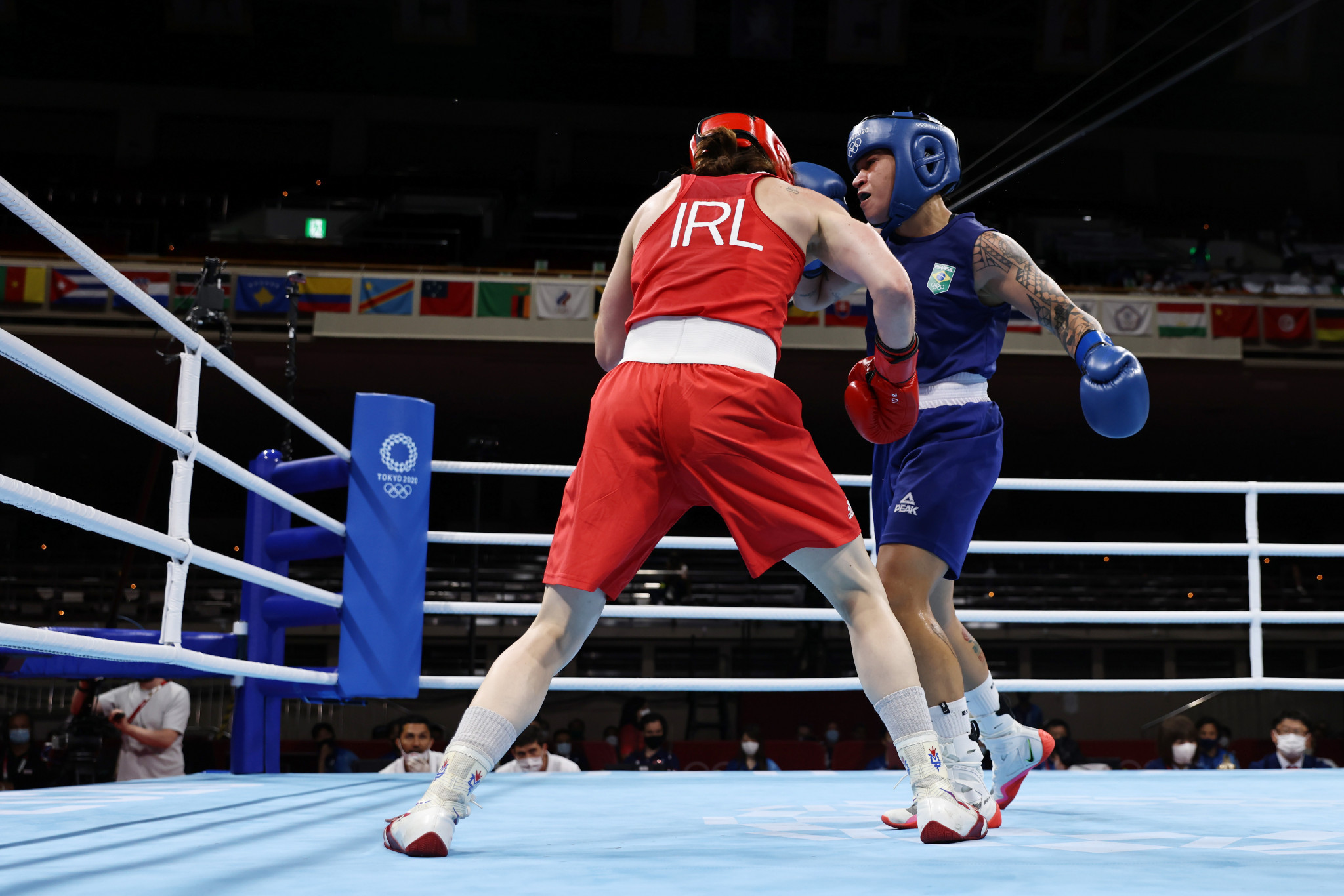 A vote on whether to lift a ban on boxers from Russia and Belarus competing is set to be held during an International Boxing Association Ordinary Congress, scheduled to take place in December in the United Arab Emirates.

It is set to be the third IBA Congress this year following the two Extraordinary Congresses in Istanbul in May and Yerevan in September to determine the leadership of the organisation.

In line with the IBA Constitution, an Ordinary Congress has to be arranged every year to discuss matters separate from any extraordinary matters which require more urgent attention.

One of the proposals set to be voted on is that athletes affiliated with a suspended National Federation will still be able to compete under their flag and national anthem, but without symbols of that particular National Federation.

"We should not deprive athletes of their anthem and flag, whatever happens," said IBA President Umar Kremlev.

"Because medals are secondary.

"It concerns all athletes in the world."

The Ordinary Congress is due to be held in a hybrid format, meaning delegates can join online.

Amendments to the Constitution were presented today to the IBA Board of Directors, which voted to transfer them all to be voted upon during the Ordinary Congress.

Among the proposed amendments include changing the vice-president role to first vice-president and switching the secretary general role to that of a chief executive.

The IBA Board could be required to meet at least six times a year, up from three, and annual fees for National Federations are recommended to be waived.

It also claims to have improved the independence of the Boxing Independent Integrity Unit.

Members will either approve or disapprove the amendments, with a discussion of the McLaren Group Report about IBA expected too.