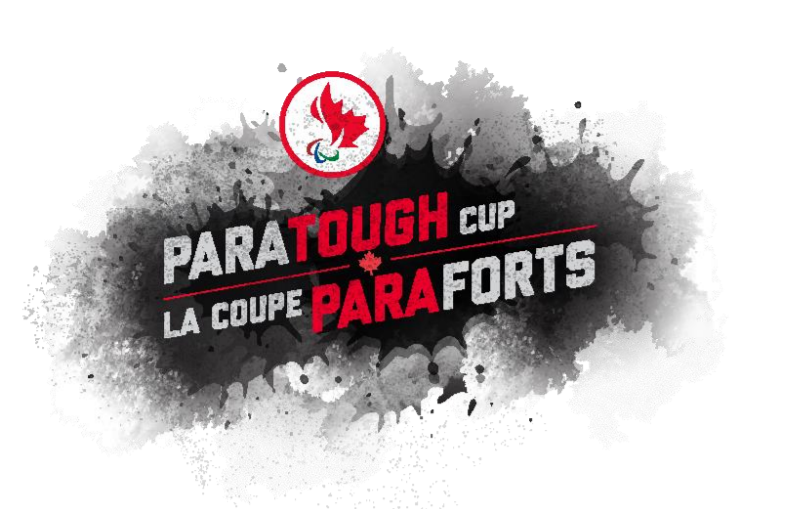 After three hours of competition, Petro-Canada won the trophy thanks to their skills both on the field of play and in raising funds for the cause.

They finished ahead of Fasken in second place and RBC - featuring 17-time Paralympic swimming champion Michael Edgson - in third.

Also participating were lululemon with two teams, BC 2030, Toyota, and the Rick Hansen Foundation.

Emceed by Paralympic Games Para alpine skiing gold medallist Josh Dueck, the event saw a number of Para athletes on hand to help with the sports and meet the teams.

"It's great to be back after three years," said Llanes.

"Being able to be here with a lot of the sponsors is really important and being able to talk to them and show them Para sport, it's important for them to try it out.

"It's an amazing event so they can see what it takes to be a high-performance Para athlete.”

Llanes herself capitalised on an opportunity to try out Para ice hockey for the first time too.

"The ParaTough Cup has come back with a raging success," said Joseph Polossifakis, a member of the winning Petro-Canada team, who works for the company in sponsorships.

"At Petro-Canada one of the ways we like to say we Live by the Leaf is supporting those who wear it.

"We believe that all Canadians with a disability should have access to sport opportunities and should have the resources to pursue sport to the highest level and represent our great country around the world proudly."

The next ParaTough Cup of the 2022-23 season will take place in Montreal tomorrow and will be followed by events early next year in Calgary and Toronto.