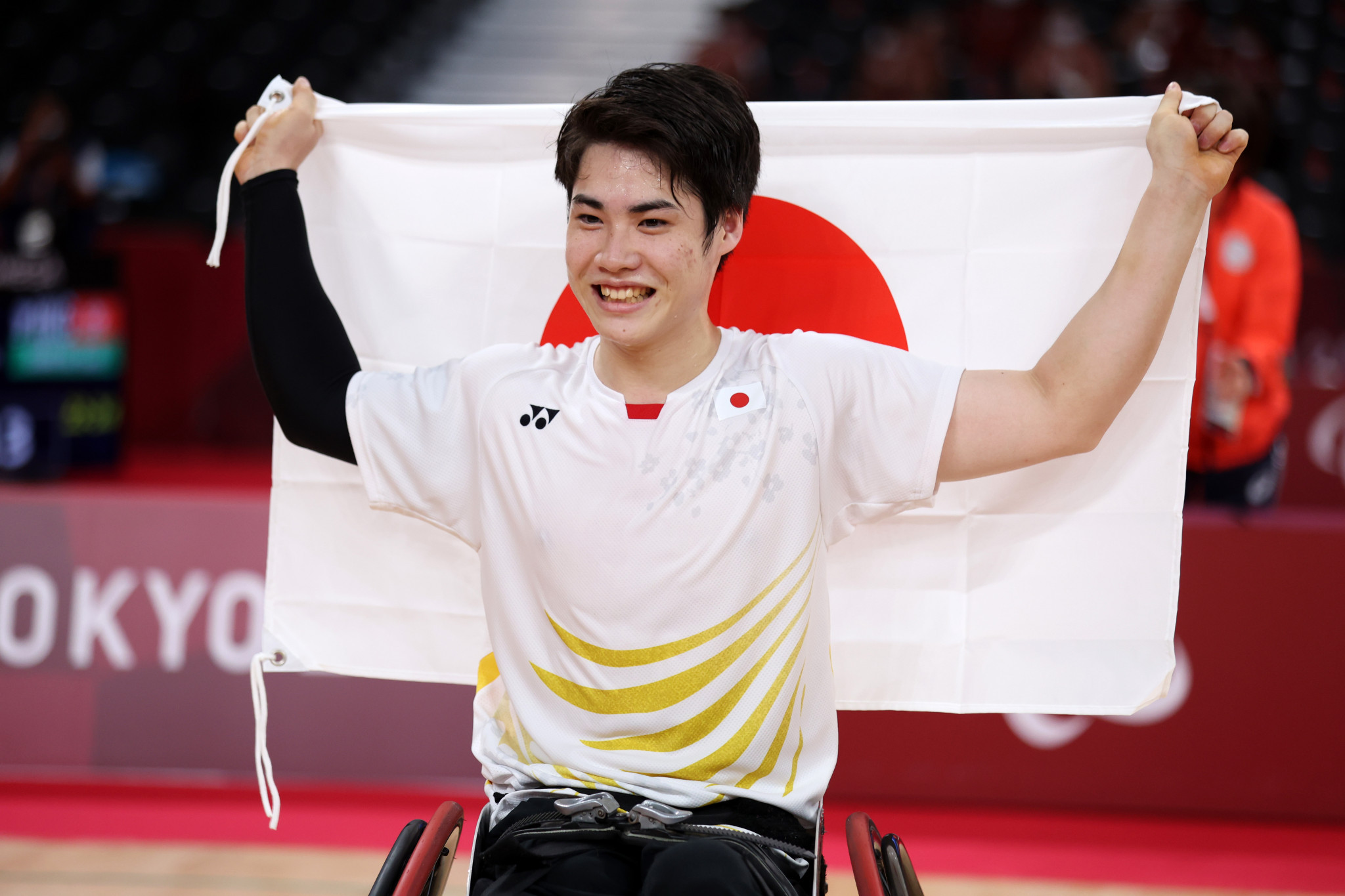 Paralympic champion Daiki Kajiwara will be looking to emulate his form from Tokyo 2020 as the 2022 Para Badminton World Championships 2022 gets underway at the Yoyogi National Gymnasium in Tokyo.

The 20-year-old world number one will be face stiff competition from Kim Jungjun of South Korea, who won the WH2 category gold in the previous edition in Basel in 2019.

The South Korean, who lost the Paralympic final against Kajiwara, will be hoping to prove a point in the Japanese capital.

Sarina Satomi, Yuma Yamazaki, Haruka Fujino and Kaeda Kameyama are the other home hopes as Tokyo is set to welcome 298 players across 22 categories over the next six days.

India are a team to fear with a 38-member squad set to compete in Japan.

Pramod Bhagat and Manasi Joshi, defending champions in the men's and women's singles SL3 categories from 2019, are favourites to retain their titles.

Paralympic champion Lucas Mazur will spearhead the title challenge for France in the men’s singles SL4 while Faustine Noel, Meril Loquette and Charles Noakes will also put up a strong fight for the hosts of the next Summer Olympic and Paralympic Games.

The SH6 category will be interesting with the returning Rachel Choong of England set to potentially face Peruvian Giuliana Poveda Flores and Nithya Sre of India for the medal.

However, England’s Daniel Bethell, a favourite for the SL3 title among men, had to withdraw from the tournament due to injury.