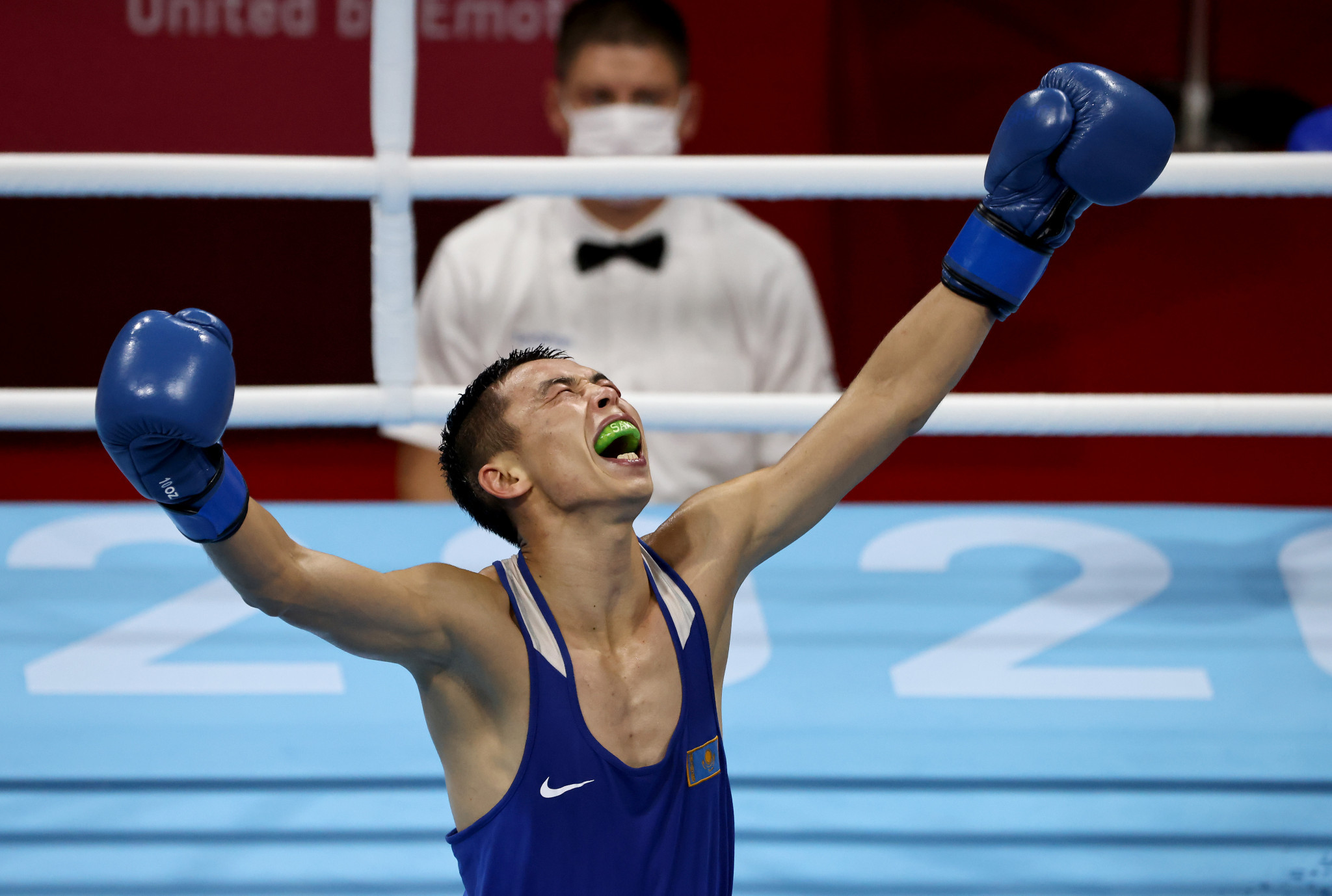 More than 300 boxers from 30 countries are set to compete at the Asian Boxing Confederation (ASBC) Asian Women's and Men’s Elite Boxing Championships in Jordan's capital Amman, with bouts beginning tomorrow.

The event features 13 male weight categories due to be contested by 211 athletes, and 12 female divisions for 109 competitors.

Their squad is bolstered by the presence of Saken Bibossinov, who has won Olympic bronze and World Championship gold medals since he took men's flyweight bronze at the last edition of the continental event.

Mongolia and India also had athletes on top of the podium.

The event contributes to the International Boxing Association's (IBA) new ranking system, with 1,200 points on offer for each gold medallist, 900 for silver medallists and 700 for bronze medallists.

Points are also available at staggered intervals back to 50 for participating in the round of 32.

The Asian Championships follow on from a 15-day elite training camp in Amman organised by the Jordan Amateur Boxing Association and the ASBC.

Amman held the Men's Asian Championships in 2013, when Kazakhstan took seven of the available 10 gold medals.

The Jordanian capital was the city which held the ASBC Extraordinary Congress in March of this year, where Thailand's Pichai Chunhavajira was elected as President.

This is his first ASBC Asian Elite Boxing Championships at the helm, although it comes at a time of uncertainty for the organisation after the Olympic Council of Asia ruled out any form of involvement for it at next year's delayed Hangzhou 2022 Asian Games.

Boxing's place at the Olympic Games from Los Angeles 2028 remains in doubt given the International Olympic Committee's ongoing concern with governance at the IBA.