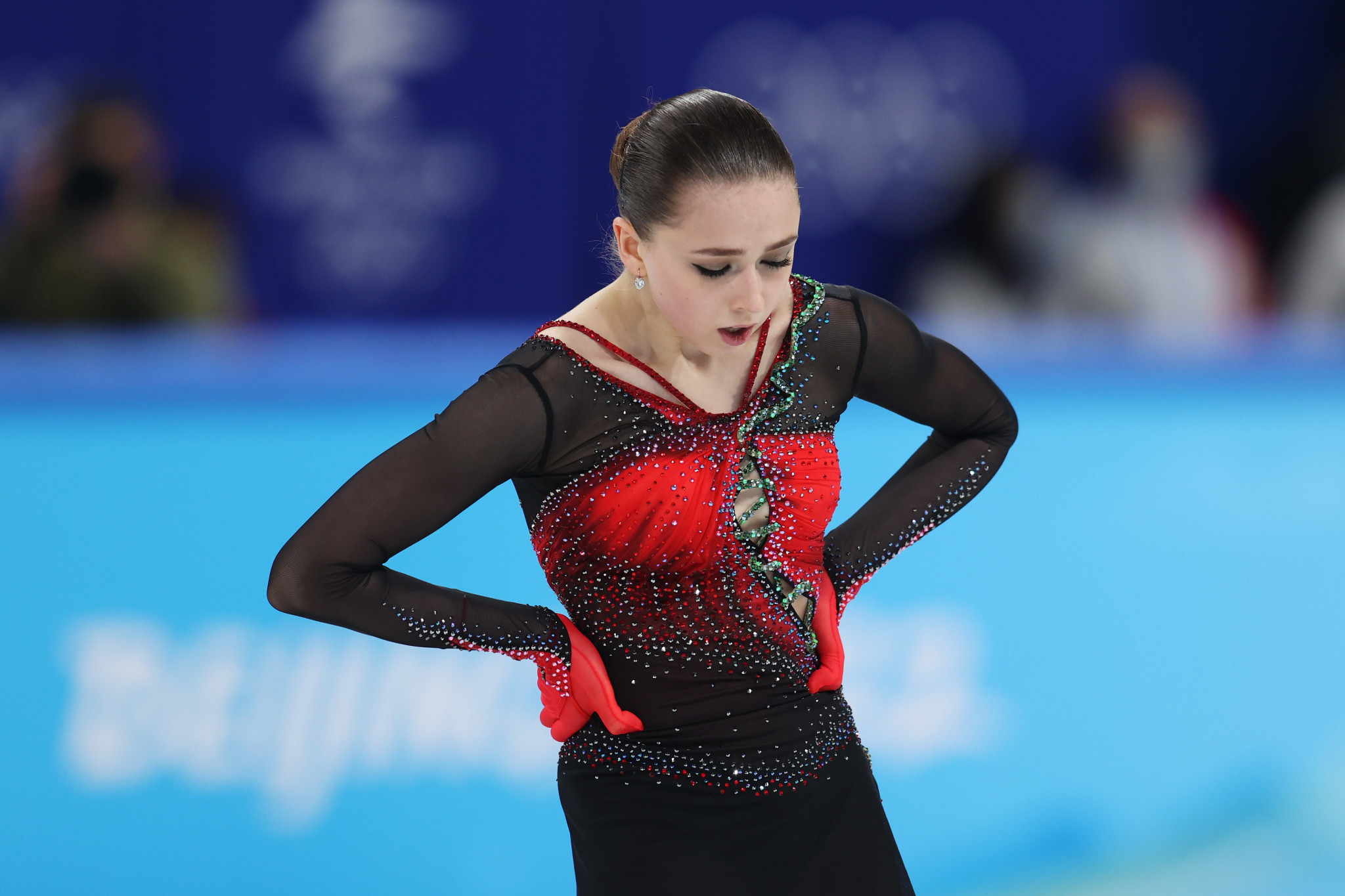 RUSADA has opted to keep its decision private due to Valieva being 15 at the time that she failed a drugs test before Beijing 2022 and therefore a "protected person" under the World Anti-Doping Code.

"Under the terms of the World Anti-Doping Code, there is no obligation of the results management authority (in this case the Russian Anti-Doping Agency, RUSADA) to make public details of an anti-doping case until that case has concluded, including any appeal that may be lodged and heard," a WADA spokesperson told insidethegames.

"And in cases involving minors, such as this, there is no mandatory disclosure required at any stage.

"There are very good reasons for this rule.

"However, given the fact this case is already public, WADA will encourage RUSADA to make appropriate public disclosure bearing in mind the circumstances of the case.

"As it does with all cases, WADA will thoroughly review RUSADA's decision in this instance and reserves the right to appeal it to the Court of Arbitration for Sport, if appropriate."

RUSADA was informed of Valieva's positive test for the banned substance trimetazidine on February 8, the day after she had helped the Russian Olympic Committee (ROC) to secure team gold at the Winter Olympics.

A medal ceremony has still not taken place for the team figure skating event at Beijing 2022 because of the failed drugs test.

The United States finished second, Japan third and Canada fourth - but all could be in line for an upgrade.

RUSADA opted not to provisionally suspend Valieva, allowing the world record-holder to compete in the women's event at Beijing 2022.

The International Olympic Committee, International Skating Union and WADA all filed appeals to the CAS to have a provisional suspension reimposed, but they were dismissed.

Valieva was therefore able to take part in individual competition with an asterisk by the teenager's name.

Valieva led the women's event at the halfway point but fell several times in the free skate and finished fourth, with ROC team-mate Anna Shcherbakova victorious.

USADA chief executive Travis Tygart has castigated RUSADA for its plans to keep all proceedings in the case and its final decision secret.

"If she is rightfully exonerated, then there is nothing to hide and it should be made public," Tygart told insidethegames.

"Certainly, keeping the decision and facts secret makes a mockery of the whole process and there is no wonder athletes and the public do not trust the global WADA anti-doping system."

Because Valieva is a protected person, any punishment for an anti-doping rule violation may be less severe than would otherwise be the case.