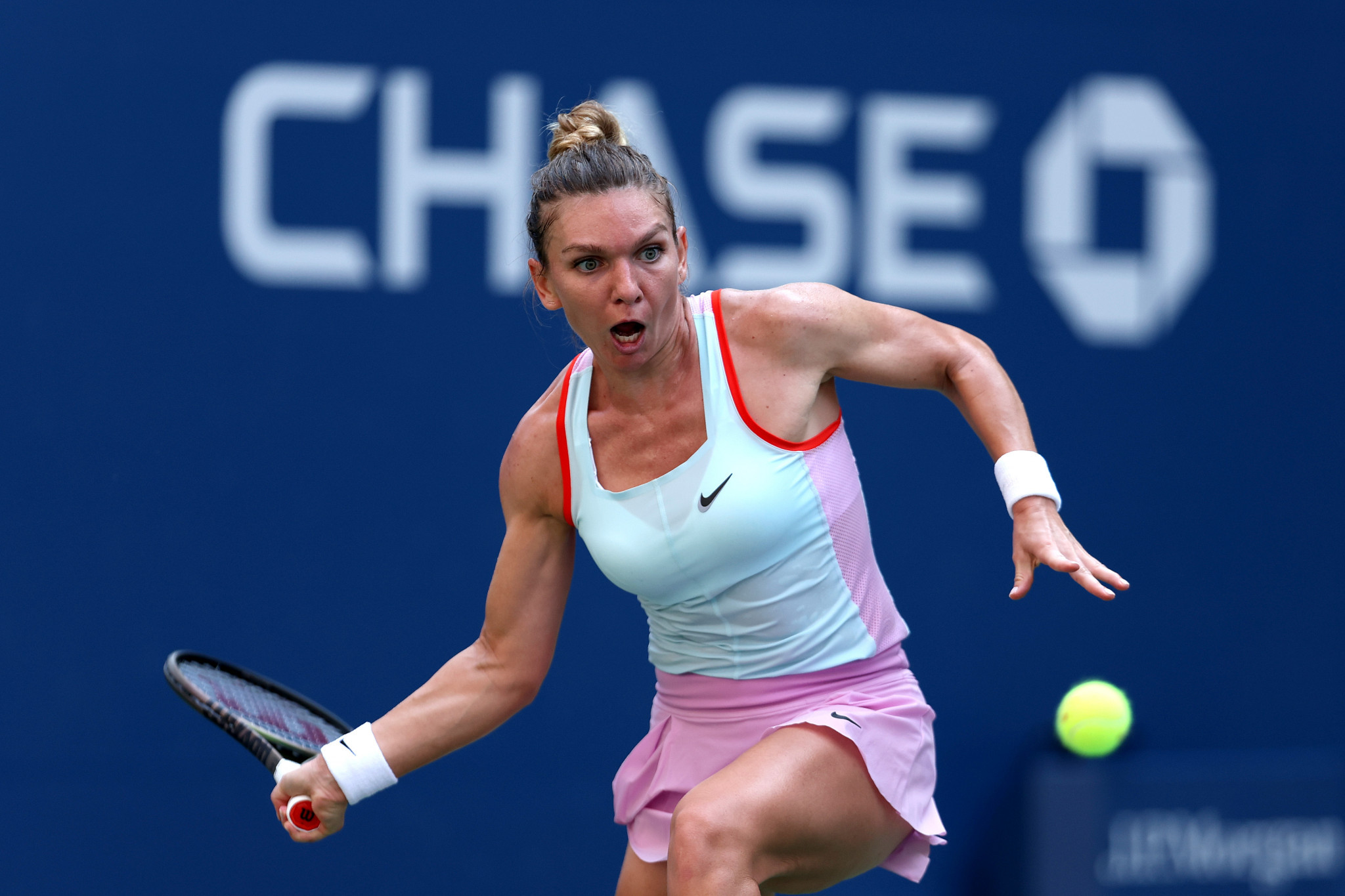 The 31-year-old provided the sample in question while competing at the US Open in August.

The A sample was found to contain roxadustat, a hypoxia-inducible factor (HIF) activating agent banned at all times under World Anti-Doping Agency (WADA) rules.

Halep, currently ranked number nine in the world, exercised her right for the B sample to be analysed which confirmed the presence of the banned substance.

The two-time Grand Slam winner will be ineligible to compete in or attend any sanctioned tennis events while the provisional suspension is in place.

HIF activating agents can increase the blood's oxygen-carrying capacity and are therefore banned for their endurance-boosting capabilities.

Halep has claimed that she did not take the drug knowingly.

"Today begins the hardest match of my life: a fight for the truth," she posted on Twitter.

"I have been notified that I have tested positive for a substance called Roxadustat in an extremely low quantity, which came as the biggest shock of my life

"Throughout my whole career, the idea of cheating never even crossed my mind once, as it is totally against all the values I have been educated with.

"Facing such an unfair situation, I feel completely confused and betrayed."

Halep won the women's singles title at the French Open in 2018 before triumphing at Wimbledon in 2019.

Her best performances at the other majors were an Australian Open runner-up finish in 2018 after she reached the 2015 US Open semi-final three years prior.

She is arguably the highest-profile tennis player to fail a drugs test since Maria Sharapova in 2016.

The Russian tested positive for meldonium which can also boost stamina and endurance.