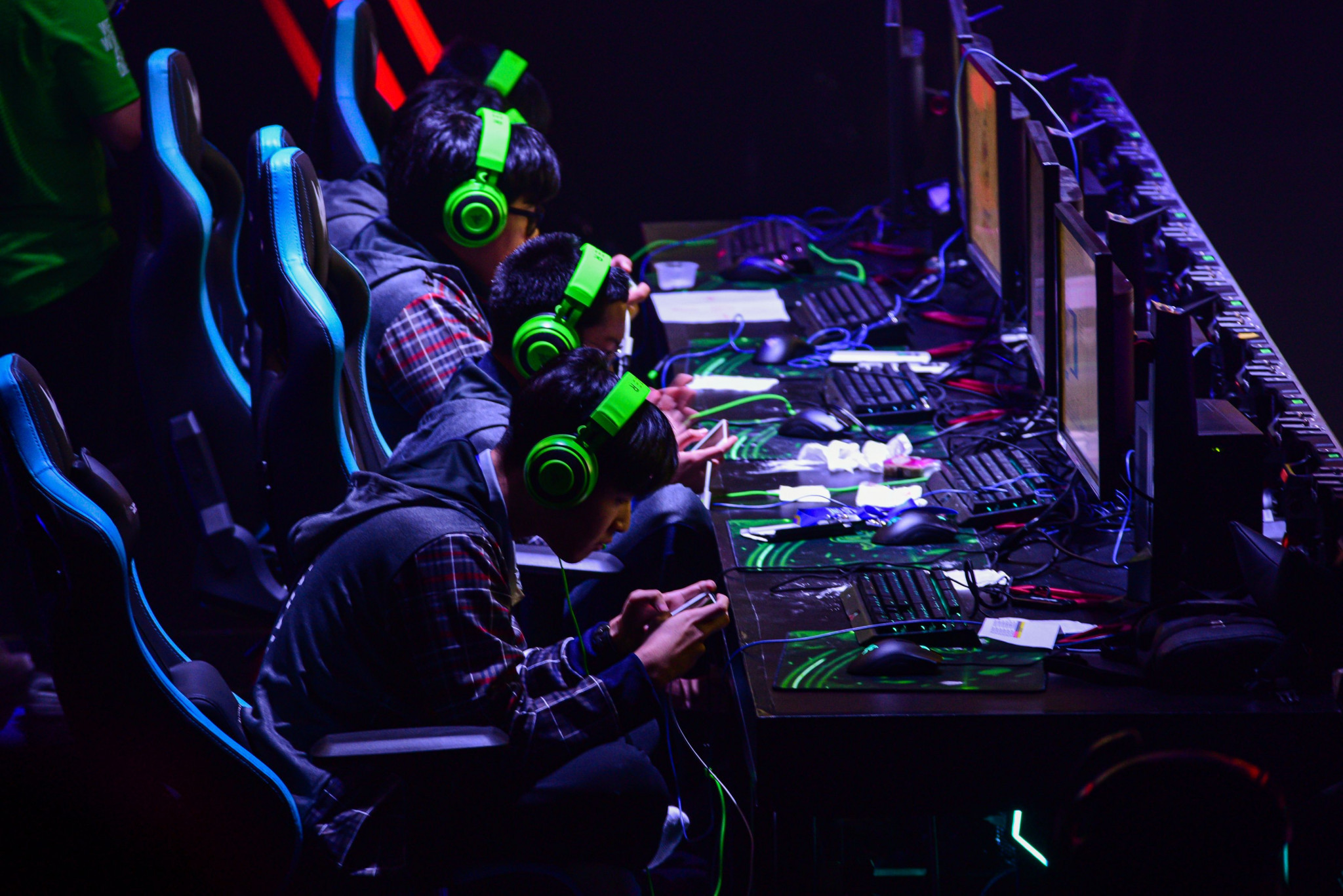 The Qatar Esports Federation (QESF) has signed a Memorandum of Understanding (MoU) with Quest as part of its drive to develop esports in the country.

"The federation aims to establish a culture of esports in Qatar and provide talented athletes with a clear path for professional progression to be able to represent Qatar at international levels," said the secretary general.

The QESF President said that launching the organisation this year was a dream come true and that he wishes to continue to develop plans to promote esports and expand community participation.

"Today, we have marked another important milestone in the growth of esports in Qatar," he said.

"Through our partnership with the Qatar Esports Federation, we will be able to grow our local talent pool through additional support and training, as well as increase the frequency of live competitions – both intrinsic pillars of the Qatar national vision 2030 plans for supporting the broader sports ecosystem and youth development.

"Qatar has already made significant moves in becoming the region's leading esports hub and this collaboration is only set to enhance that."

As part of the QESF's "commitment to esports" it has vowed to encourage greater female participation and make gaming inclusive of people with disabilities.

At next year's delayed Hangzhou 2022 Asian Games, esports is due to be a medal event for the first time.

Qatar is hosting the 2030 Asian Games in Doha.